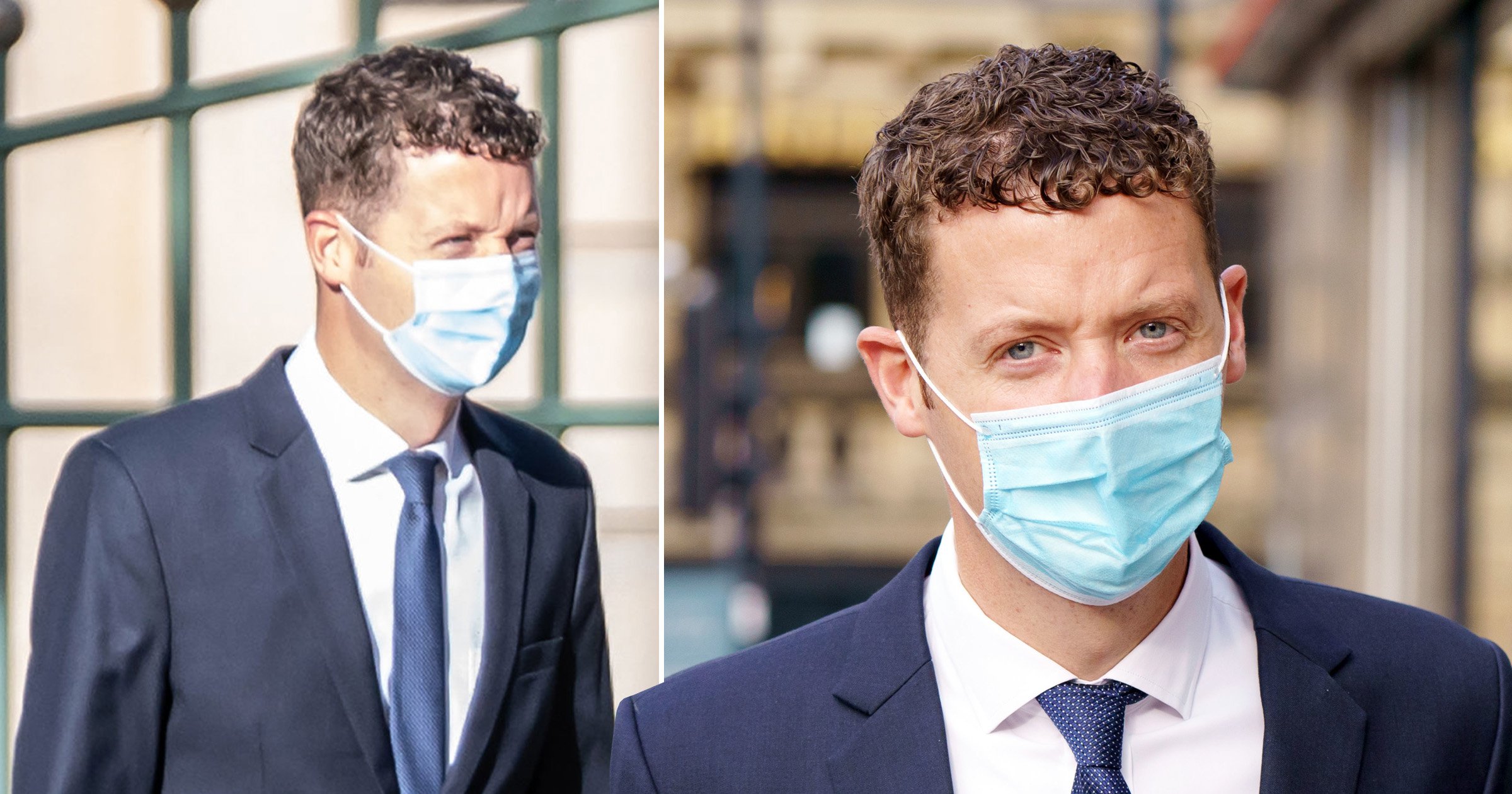 A police officer has gone on trial accused of raping a ‘very drunk’ woman at a mutual friend’s house after a night out.

Ben Lister, 35, a West Yorkshire Police sergeant, allegedly dragged the 21-year-old woman off a sofa while she was asleep before touching her sexually as she drifted in and out of consciousness in August 2016.

Prosecutor Richard Woolfall said the victim did not recall having sex with Lister but had memories of trying to push him away from her.

She later messaged him to ask if they had had intercourse, to which he responded saying they had only engaged in other sexual activity.

But she became pregnant and DNA tests later showed evidence he was the father, Bradford Crown Court was told.

Mr Woolfall told the court: ‘It must have been while she was out of it, asleep, when he went on to have intercourse.

‘This defendant [took] advantage of that young lady, who was very drunk.’

After the woman went to the police in January 2020, detectives told Lister about the pregnancy but he denied the child could be his, claiming to have withdrawn before ejaculating.

Lister, who is charged with one count of rape and one count of assault by penetration, then claimed she had not been asleep, unconscious or too drunk to know what was going on, and that everything that happened between them was consensual.

Before deciding to press charges, the woman had told a family member she was not sure she could go to the police as she believed they would ‘just take his side’ and ‘look after their own’, the prosecution added.

Before the opening of the trial, the judge told jurors not to draw parallels with Sarah Everard’s killer, Wayne Couzens, as Lister was off-duty at the time of the alleged offence.

Judge Mansell said: ‘The defendant was, at the time of the alleged rape, a serving police officer.

‘Now, I am sure you all know there has been a very high-profile case recently, tried in London, involving a serving police officer called Wayne Couzens, who abused his position as a police officer.”

‘There’s no suggestion here that the defendant abused his position as a police officer in order to commit the offence, which he denies.

The judge continued: ‘The allegation of rape occurred on a night out. It has nothing to do with the fact he was a police officer at the time.

‘You mustn’t let the publicity that is quite rightly surrounding the case of Sarah Everard and Wayne Couzens affect your judgment in any way, shape or form.’