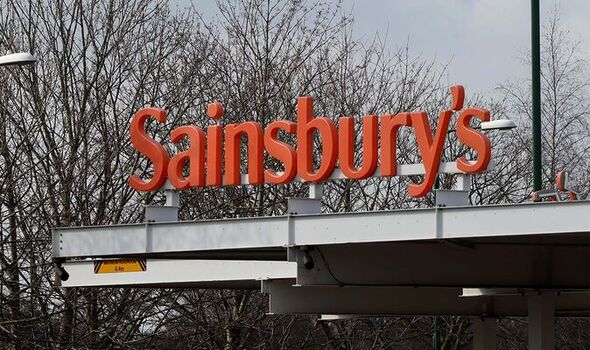 PC Sam Rigby was spotted on CCTV grabbing items from the shelves inside Manchester Piccadilly station, before putting them in his pockets. He then left the shop without paying.

The former rural community beat manager for Lancashire Police, in Skelmersdale, was arrested on suspicion of theft before being interviewed by the force’s Professional Standards Department on allegations of misconduct.

Chief Constable Chris Rowley said he was satisfied the officer’s actions on February 2, 2022, amounted to gross misconduct, Lancs Live reports. He said the officer would have been dismissed from duty but PC Rigby handed in his notice before the misconduct hearing took place.

During a hearing held at Ormskirk police station on Tuesday August 2, Lisa Fletcher, head of legal services and professional standards for the Appropriate Authority (Lancashire Constabulary) outlined the case against the officer. She said: “It is important to remember that the purpose of these proceedings are to protect public confidence and reputation.

“Operational dishonesty affects all those factors.”

She said officers make a commitment to act with honesty and integrity at all times. “PC Rigby was acting in a clearly dishonest manner”, she said. “This demonstrates a clear disregard for the obligation of integrity placed in him.

“He knew it was wrong, and that the general public would find it wrong.”

Ms Fletcher added the matters amounted to ‘gross misconduct and to a breach of the Standards of Professional Behaviour of Honesty and Integrity and Discreditable Conduct’.

Chief Constable Rowley said: “PC Rigby has chosen not to attend (the misconduct hearing) or make representations. From the CCTV in store and his response during the misconduct interview I am satisfied he has breached honesty, integrity and professional standards of behaviour.

“The policing profession has a duty to protect the public and prevent crime. The public expects everybody to fulfil this duty to the highest standards of selfless service. Any unprofessional behaviour detracts from the service provided to the public.”

The Chief Constable said he had considered Home Office Guidance and the College of Policing’s Code of Ethics and that PC Rigby’s behaviour on February 2 amounted to gross misconduct.

The officer, who formerly worked as a Rural Community Beat Manager in Skelmersdale, did not attend the hearing at Ormskirk Police Station on Tuesday August 8.

He handed in his notice with effect from July 31.