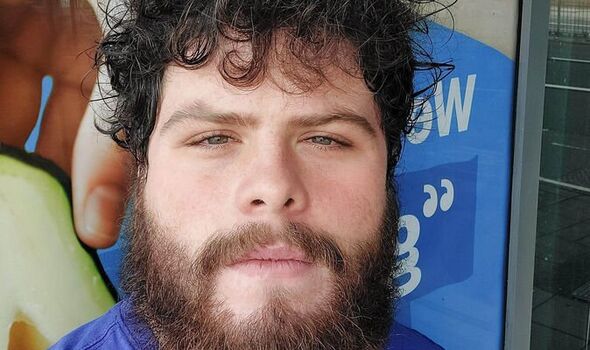 The figures were released just six months after 22-year-old Jake Davison went on a shooting rampage in Plymouth, killing five. A month earlier his shotgun was given back to him despite him admitting assaulting two youths. The innocents he killed included his mum and a girl aged three. In total, 41 of the UK’s 44 forces responded to Freedom of Information requests by the BBC.

They revealed that 43 of the 164 licences returned between 2019 and 2021 – more than a quarter – went to people accused of domestic abuse offences. This was either because the individuals failed to meet the necessary prosecution threshold or charges were later dropped.

Farah Nazeer, chief executive of Women’s Aid, called for an “automatic ban on returning gun licences to those accused of domestic abuse”.

She said: “Would society accept guns being put back in the hands of burglars? Of muggers? In cases of domestic abuse, more often than not, the perpetrator lives in the same residence as the survivor.

“Even if the perpetrator hasn’t used the gun against their partner, just possessing it, its presence in the house is a form of intimidation and control.”

Davison’s gun had been seized and his licence revoked as part of a voluntary intervention programme after he admitted assault. Both were returned to him in July 2021 following a review by Devon and Cornwall Police.

The National Police Chiefs’ Council said: “Any individual who held a firearms licence which was then revoked would need to reapply for a new licence. Applicants should be fully aware that the reasons a licence was revoked are recorded and are considered as part of any new application.

“The process is explicitly defined and domestic abuse is one of the most serious factors taken into consideration in assessing an application.”

Gun killings – covering suicides and murder – have overtaken car crashes as the main cause of premature trauma deaths in the US.

Data showed 1.44 million years of potential life were lost to firearms compared to 1.37 million to vehicle accidents over 10 years to 2018.