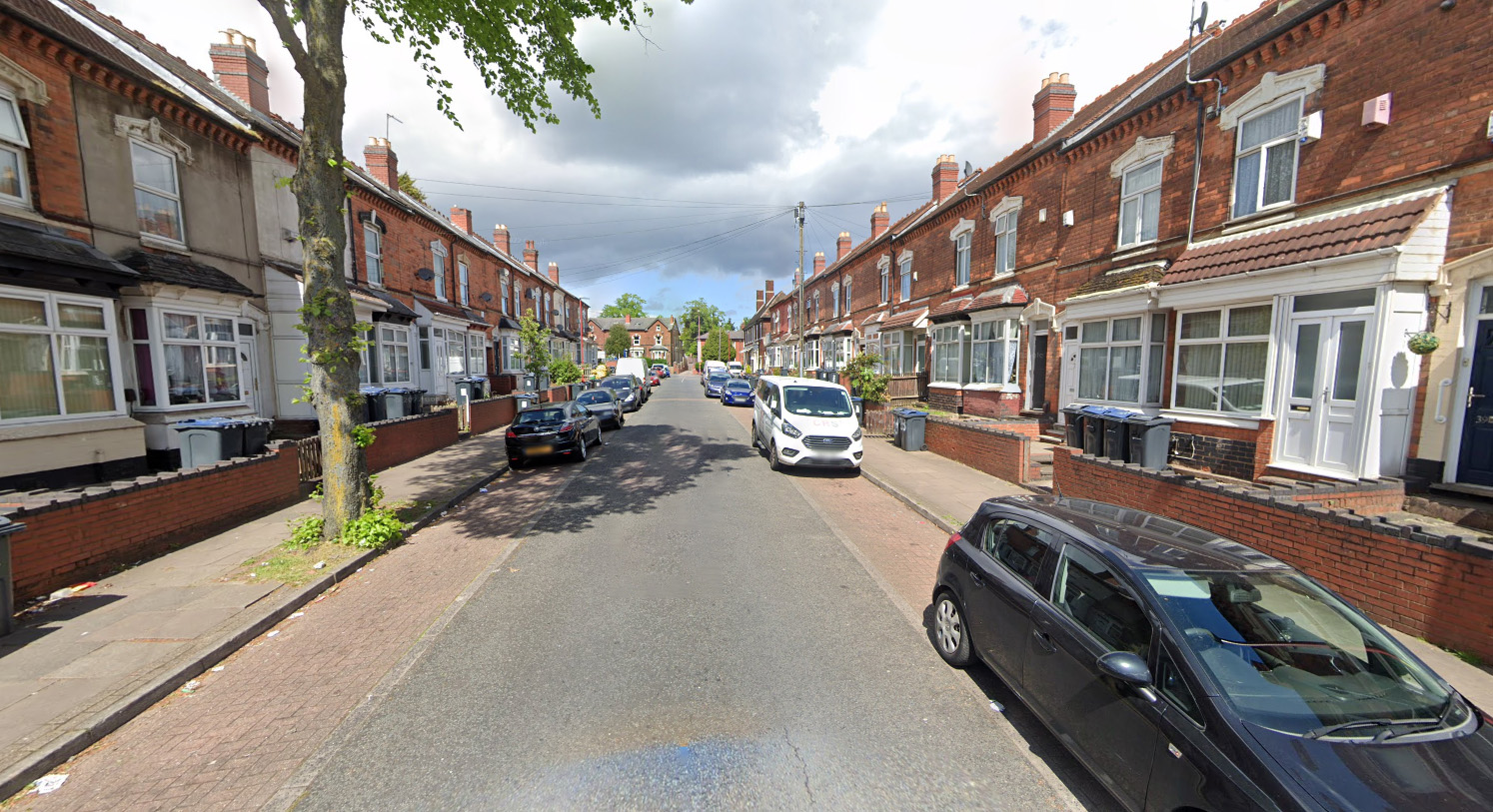 A home in Birmingham is being searched for human remains after the death of a child in 2020.

West Midlands Police have launched an investigation after receiving information related to the death of a child at a house in Clarence Road, Handsworth.

Detectives are now digging up the garden of the property where they believe the remains may have been buried.

The force confirmed that the current occupants of the address are not connected to the case.

Police said the man had been remanded after his appearance at court.

Meanwhile, the woman is due to appear in court at a later date.

Detective inspector Joe Davenport, from the Public Protection Unit, said: ‘We have acted swiftly on information and our enquiries are ongoing to establish exactly what has happened.

‘I understand that this will come as a shock to the local community but I would ask you not to speculate on the circumstances.

‘We would encourage anyone who has any information to get in touch.’