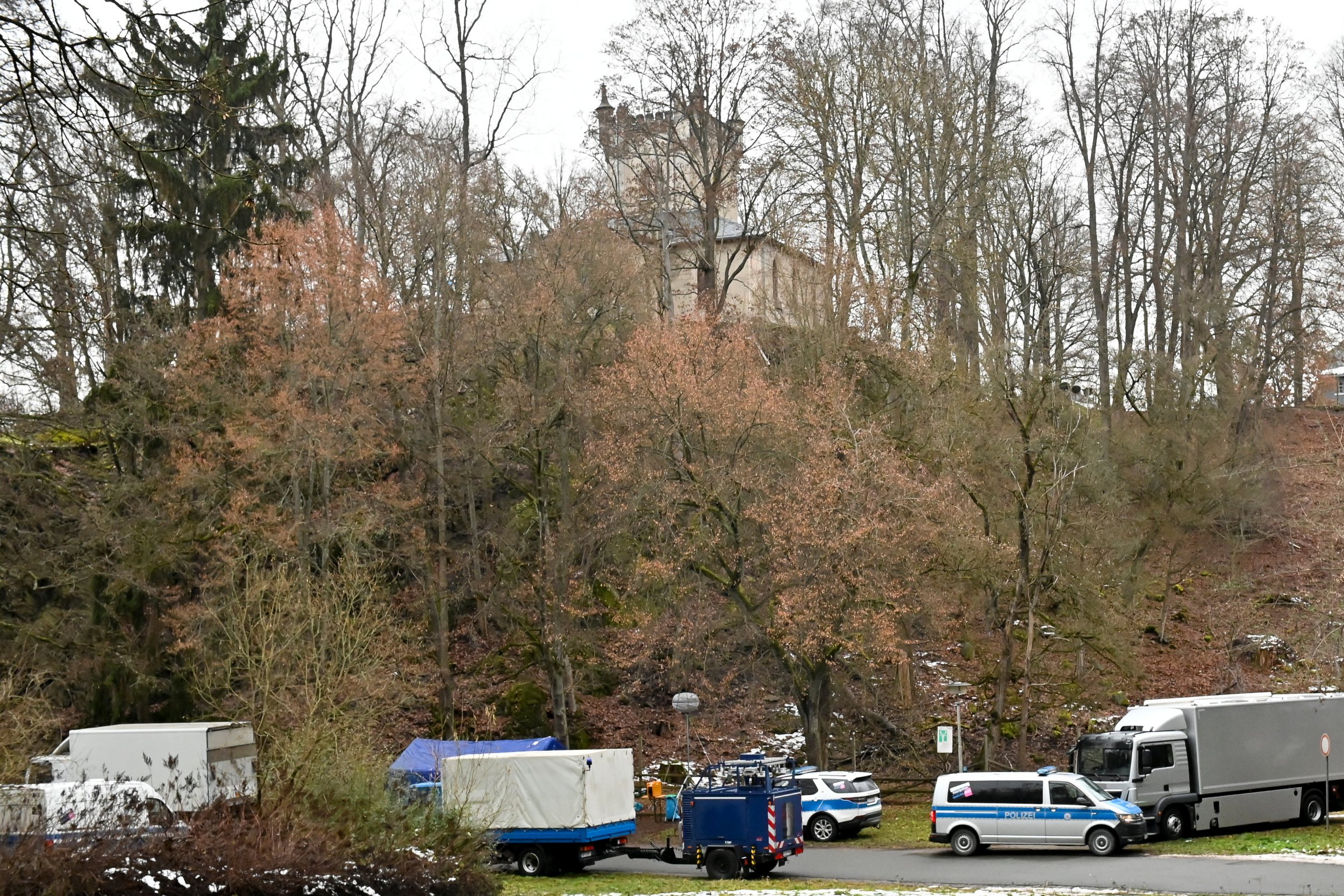 Police have raided a hunting lodge believed to be where Heinrich XIII and his ‘Reich Citizens’ movement planned to overthrow the German government.

The aristocrat is suspected of stockpiling weapons to use for his violent far-right coup at the property, local media reports.

Federal prosecutors have not yet released any details about the search at Waidmannsheil, in Saaldorf, Thuringia, but confirmed to euromedia that it happened earlier today.

The deputy mayor of the town said nearby households had been sent a letter in the summer, telling them passports issued by German authorities were not valid.

‘We were then given the opportunity to apply for our German origin documents with the Reuss administration,’ he said.

German authorities said they expect another round of arrests in the upcoming days.