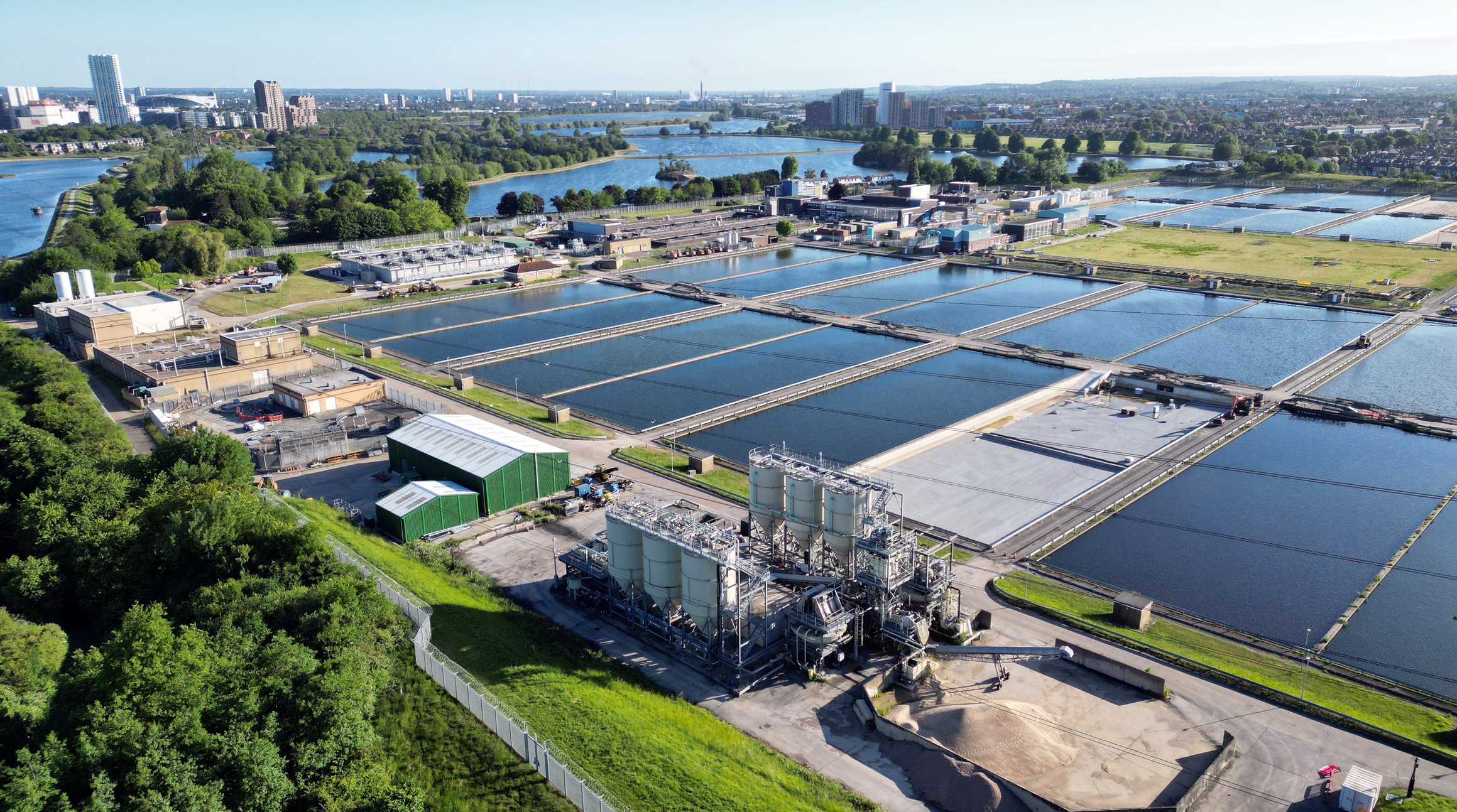 An outbreak of polio has been detected in sewage samples from London.

The virus was officially declared eradicated in the UK in 2003. It can cause paralysis in rare cases and can be life-threatening, so the emergence of an outbreak in the capital has caused concern.

The UK Health Security Agency has declared a national incident and urged people to make sure their vaccines are up to date.

Doctors and healthcare workers have been told to be alert for any potential cases of the virus, and to take stool samples if it is a possibility.

The sewage samples where polio was found were collected from the London Beckton Sewage Treatment Works, which serves around four million people in north and east London.

It is normal for the virus to be picked up as an isolated case and not detected again – but experts have now raised the alarm because several genetically-linked samples were found between February and May, indicating it is being passed on.

Previously, the virus has been picked up when a person vaccinated overseas with the live oral polio vaccine (OPV) returned or travelled to the UK and briefly shed traces of the vaccine-like poliovirus in their faeces.

However, the virus in the recent samples has evolved in England and is now classified as a ‘vaccine-derived’ poliovirus type 2 (VDPV2).

VDPV is a strain of the weakened poliovirus, that was initially included in the oral polio vaccine, which has changed over time and now behaves more like the ‘wild’ or naturally-occurring virus.

This means it can be spread more easily to people who are unvaccinated and who come into contact with the faeces or coughs and sneezes of an infected person.

The UKHSA is working on the theory that a person vaccinated abroad with the polio vaccine – possibly in Afghanistan, Pakistan or Nigeria – entered the UK early in 2022 and was shedding the virus.

That person has has now passed it onto other, closely linked individuals in north-east London, who in turn are shedding the virus into their faeces.

Experts are looking at the possibility that just one family or extended family may be affected, though it is unclear how many people need to be infected for polio to be detected in sewage samples.

The UKHSA stressed that the virus has only been detected in sewage samples and no cases of paralysis have been reported.

It is now investigating the extent of community transmission and has established a ‘national incident’ to check for cases elsewhere as a precaution.