Outlined in the UK Government’s road map for England, all legal limits on social contact will be removed by June 21 at the earliest. Sage scientists advising the Government said there was nothing currently in the data to suggest that people will not be able to enjoy a relatively normal summer.

When asked about the future of wearing face masks, sources close to the Scientific Advisory Group for Emergencies (Sage) said things will return to much more like normal life over the summer months, with cases dropping very low by May.

This is because coronavirus jabs were working effectively, and there was such good vaccine uptake among members of the public, sources stressed.

However, the Sage sources said it was expected that masks and possibly other measures may be needed next autumn and winter if cases increase again.

They concluded any decision would be dependent on people’s behaviours as well as measures which include increased ventilation indoors and good hand hygiene. 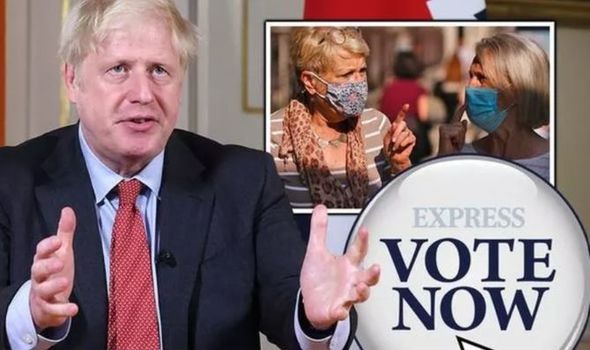 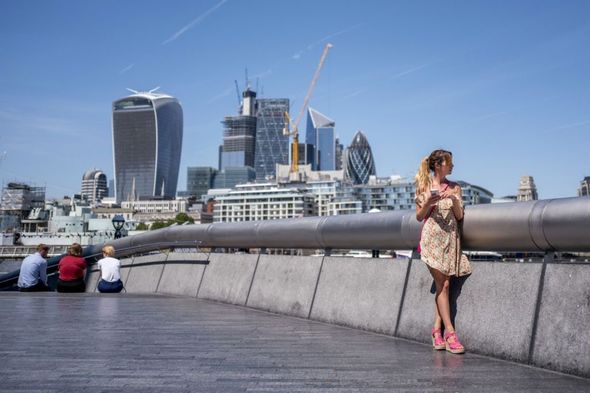 In light of this, we are asking Express.co.uk readers whether they think face masks should be scrapped as lockdown restrictions ease?

The latest data from the Office for National Statistics (ONS) revealed around one in 610 people in private households in England had COVID-19 in the week to April 16.

This figure was a decrease, down from one in 480 the previous week.

Meanwhile, the coronavirus reproduction number, or R-value, in England had risen to between 0.8 and 1, according to the latest Government figures. 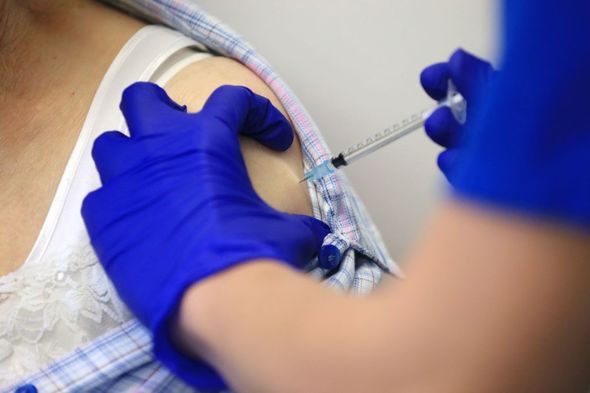 Although cases are falling, any future increase of coronavirus cases in adults could mostly be from work.

A SAGE document, dated from April 8, published yesterday, said: “The trajectory of the epidemic over the coming months is therefore likely to depend to a large extent on the scale of increase in workplace contacts.” 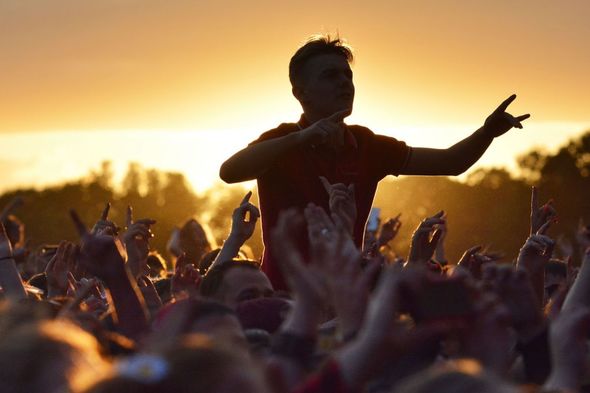 Prime Minister Boris Johnson said there was nothing in the current data to suggest that they could not proceed with the next stage of unlocking under the road map as planned.

However, he stressed that most scientists were “firmly of the view” that there would be a third wave of the disease at some point this year.

Vote now in Express.co.uk’s poll which will run throughout today.