School children are often pushed into attending higher education courses rather than the alternative of learning a trade despite the spiralling debts they will incur after leaving. Teenagers with the grades to get into university will often be given the option of a traditional academic route – A-levels followed by a degree – rather than other routes into careers such as apprenticeships.

But should the government stop trying to push young people towards university and instead focus more on training them for the jobs market?

Attitudes to university in comparison to apprenticeships was laid bare in a 2019 poll, which revealed students feel pressured to go down the route of university.

The poll of 1,500 recent school leavers found two-thirds were urged to go to university by teachers, while six out of 10 said their parents pressured them. 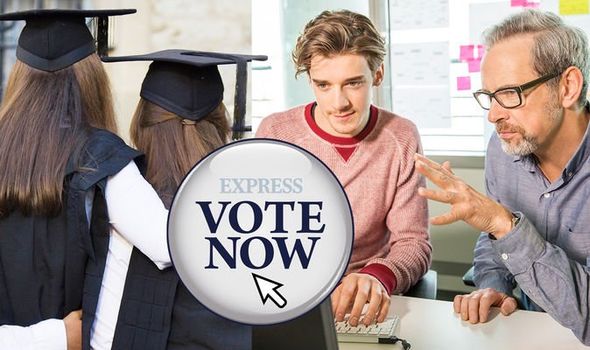 Meanwhile, one in five said their parents pushed “too hard” for them to pick higher education.

But despite this, a 2015 study conducted by the Chartered Institute of Personnel and Development (CIPD) revealed that 58.8 per cent of UK graduates have found themselves in non-graduate jobs.

While one in 12 were working in low skilled jobs such as bars, call centres and coffee shops. 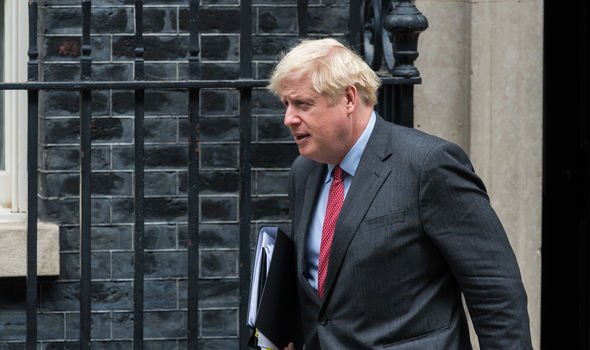 The CIPD also found in 2017 that almost a third of recent (29 percent) graduates end up in jobs that pay less than £20,000 a year, with two-thirds of law graduates falling in this category.

The average graduate will leave university with an estimated £50,000 debt – and students from more disadvantaged backgrounds, with more loans available to them, will build up debts of £57,000. 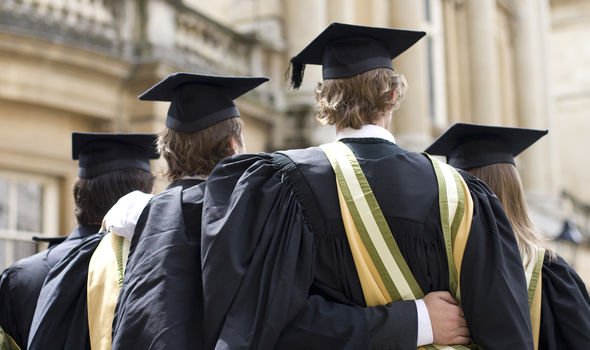 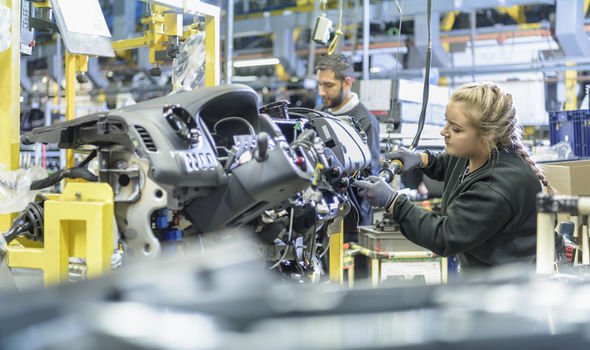 The Institute for Fiscal Studies said: The combination of high fees and large maintenance loans contributes to English graduates having the highest student debts in the developed world

The CIPD added: “In recent decades the UK has rapidly expanded its higher education sector.

“However, previous CIPD research has shown that the growth in graduate-level jobs has not kept pace with this expansion.”

It comes after Prime Minister Boris Johnson promised to offer an “opportunity guarantee” to give “every young person the chance of an apprenticeship or an in-work placement” to boost the crippled economy after the coronavirus crisis.

The PM suggested young people could end up being worst affected by the pandemic and said it is “vital that we guarantee apprenticeships for young people”.

He said: “We will also offer an opportunity guarantee so that every young person has the chance of an apprenticeship or an in-work placement so that they maintain the skills and confidence they need to find the job that is right for them.”

Mr Johnson has previously said he thinks that every young person should be given an “apprenticeship guarantee”.

He said: “One thing I want to say, for young people in particular for who the risk is, I think, highest for losing jobs and them being out of work for a long time.

“I think it is going to be vital that we guarantee apprenticeships for young people.

“We will have to look after people across the board, but young people in particular, I think, should be guaranteed an apprenticeship.”

A new five tier plan for how Scotland will deal with the coronavirus pandemic has been announced by Nicola Sturgeon. The Scottish First Minister outlined…