Ukraine’s Kalush Orchestra won the Eurovision song contest this year in Turin, Italy, with their song Stephania, earning them the right to host the 2023 contest. However, due to Russian President Vladimir Putin’s invasion of the country, organisers concluded that they were unable to host the contest safely while at war.

Since the UK’s Sam Ryder came second in the contest talks were opened with the BBC.

The head of Ukraine’s public broadcaster, UA:PBC, Mykola Chernotytskyi, said: “The 2023 Eurovision song contest will not be in Ukraine but in support of Ukraine. We are grateful to our BBC partners for showing solidarity with us.”

The UA:PBC will work with the BBC to ensure Ukrainian elements are exhibited in the show.

Mr Chernotytskyi added: “I am confident that together we will be able to add Ukrainian spirit to this event and once again unite the whole of Europe around our common values of peace, support, celebrating diversity and talent.” 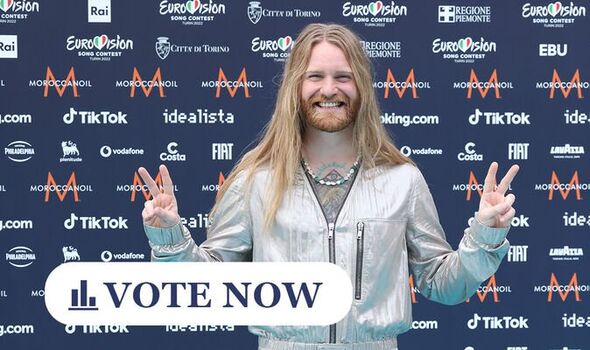 BBC director general Tim Davie said: “It is a matter of great regret that our colleagues and friends in Ukraine are not able to host the 2023 Eurovision Song Contest.

“Being asked to host the largest and most complex music competition in the world is a great privilege.”

He added that the event would be “a true reflection of Ukrainian culture alongside showcasing the diversity of British music and creativity”.

Outgoing Prime Minister Boris Johnson welcomed the news tweeting that the UK would put on a “fantastic contest on behalf of our Ukrainian friends”.

And, Culture Secretary Nadine Dorries said: “Following a request from the European Broadcasting Union and the Ukrainian authorities, I’m delighted that the BBC has agreed to step in and host next year’s contest.

“I’m just sorry that due to Russia’s continued acts of bloodshed it has not been possible to host the event in Ukraine, where it should be.”

She added that the UK will “ensure it reflects Ukraine’s recent Eurovision victory and Ukrainian creativity”. 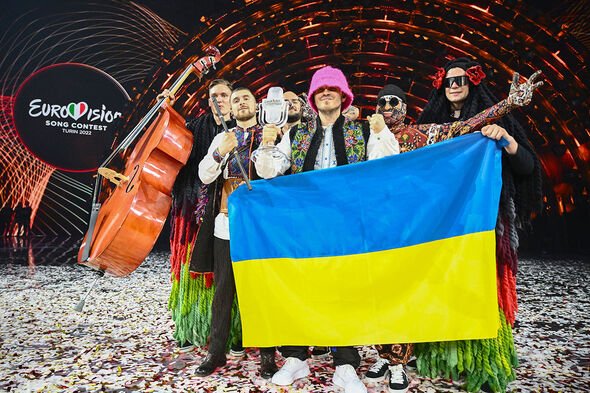 Eurovision is the world’s largest live music event and last year’s contest reached a global audience of over 180 million viewers.

It is unclear who will pick up the cost of hosting the contest but this is not the first time the contest has been hosted by a country different from the previous winner.

The UK has several suitable arenas to host the event with sufficient accommodation and international transport links.

The host city is unknown but Glasgow, Leeds, Liverpool and Manchester have expressed interest.

Several British cities are invited to bid to host the event in May 2023 with an official longlist published by the BBC and the European Broadcasting Union (EBU) later this summer.

The UK has previously hosted Eurovision eight times – more than any other country – most recently in 1998.

So what do YOU think? Should the UK be hosting the Eurovision Song Contest? Vote in our poll and leave your thoughts in the comment section below.