Sir John Curtice has warned Boris Johnson and his Conservative Party that Remainer-led tactical voting could torpedo his hopes for a majority. The polling guru confirmed that Sunday’s polling data showed Boris Johnson was in “pole position” for a safe working majority in Parliament. However, he also suggested that tactical voting between Liberal Democrats and Labour supporters was “an uncertainty hanging over the Conservatives”.

Speaking on The Andew Marr Show, the British pollster said: “We’re back where we were at the start of election campaign.

“There has been movement for both the Labour and the Conservative Party, both have gained ground.

“But according to the polls today not very much movement has taken place in the last week.

“The Conservatives are certainly still in pole position, but not necessarily so far ahead that they are guaranteed a majority yet.” 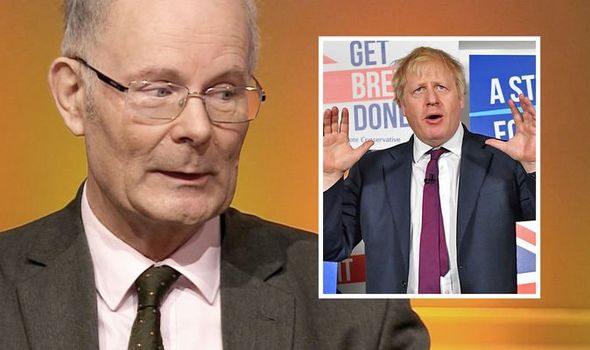 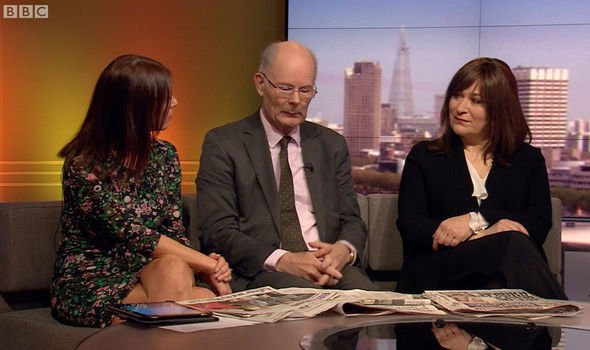 He then pointed to what could still scupper Boris Johnson’s polling lead – Remainer tactical voting.

The Professor of Politics said: “People tend to decide to do it quite late in the day.

“It is also a relatively small number of people who do it but it can have a big impact. 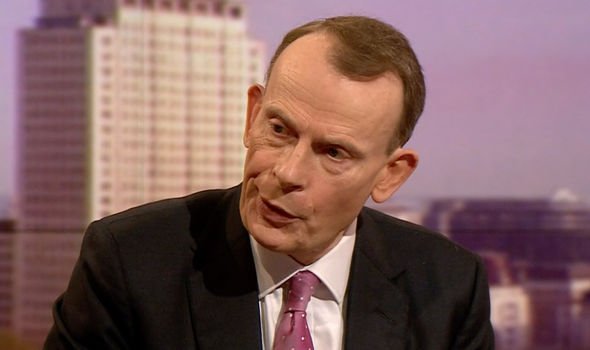 “It is very difficult to see in the polls in the run-up to an election and that is bound to remain one of the uncertainties hanging over CCHQ in the next new days.

“On the Leave side, the vote has all but piled in for the Conservatives. That is why Boris is heading for victory.” 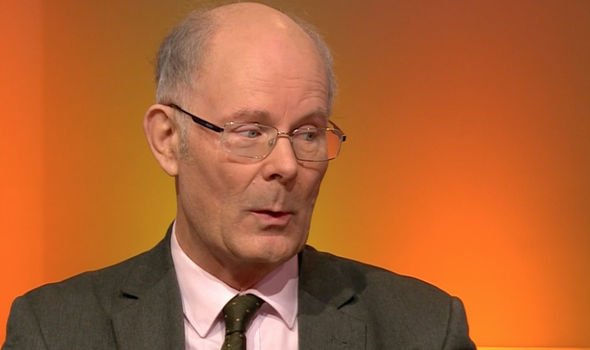 Sir John Curtice explained that 77 percent of the Leave vote backed the Conservatives, while less than 50 percent of Remainers supported Labour.

He added that the country looks set to be divided for years to come, telling Marr: “Whatever decision we now make about Brexit, whether that’s leaving on the 31st January or a second referendum, will leave this country divided.

“We have run out of road for finding a way to resolve Brexit that will keep the country together.”

Five opinion polls that were published this morning all put the Tories ahead with on average of ten points.

However, Mr Johnson’s party lead over Labour varies between eight and fifteen points.