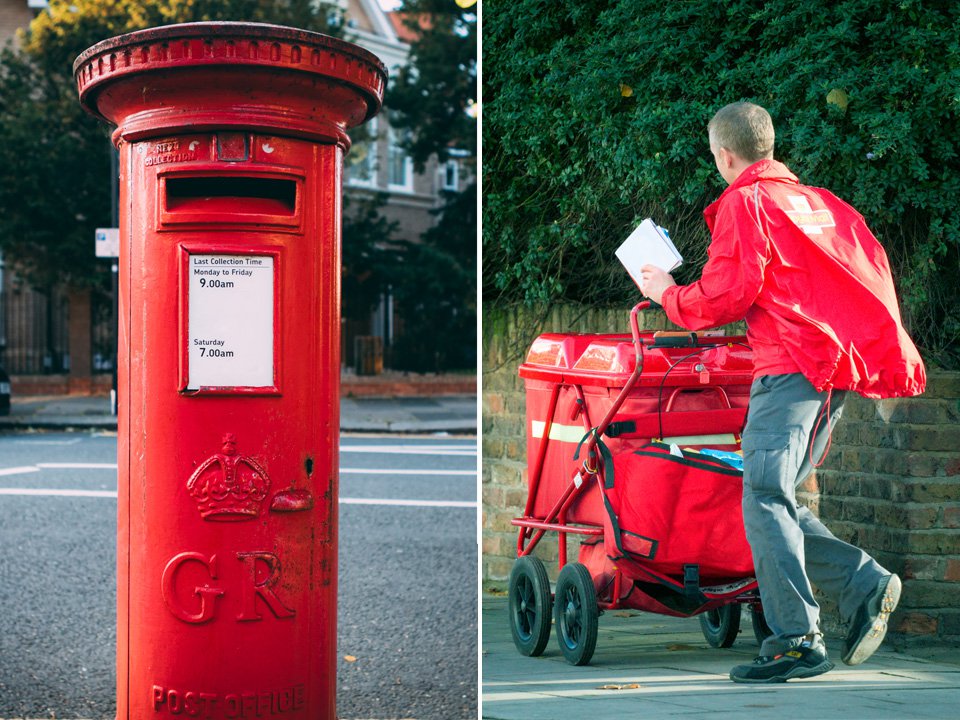 A Royal Mail postal worker who took over 130 parcels home with him overnight has won an unfair dismissal case against his employer.

Walacy Ramos was fired after he kept undelivered mail in his living room without permission.

Speaking to a tribunal, he told how after feeling ill on his rounds one afternoon, he opted to take his trolley home and complete his round on his day off.

However, when he later was spotted delivering parcels in London out-of-hours by his Royal Mail colleagues, he was swiftly dismissed.

Now, he is in line to receive compensation after successfully suing the postal service for unfair dismissal at an employment tribunal.

Mr Ramos had been working for the Royal Mail since 2012, and had previously been signed off from work due to suffering from stress and panic attacks.

He’d found it difficult to adapt to a new role in the delivery office after being relocated there in 2018.

He asked management to be understanding with him following the incident, telling them he was ‘still not 100%’.

When on shift in December 2018, he left work early because he ‘felt unwell’ and took the mail that he had been unable to deliver home with him.

He did not report his illness to management as required, nor that he had taken undelivered mail to his home.

He was then spotted delivering parcels two days later by a fellow postman, who subsequently notified his bosses, who caught him delivering packages on his usual round when he was not scheduled to.

The tribunal heard at that time there were 131 items of mail still yet to be delivered.

He was suspended pending an investigation for ‘alleged wilful delay, and breaching security standards’.

While suspended, Mr Ramos told his trade union representative he had been having ‘lots of issues’ and suffering with stress and depression.

The tribunal heard he was dismissed without notice in February 2019, despite raising issues about his mental health.

Delivery office manager Charlotte Jarvis had also not waited for a report she requested from occupational health – which it turns out supported Mr Ramos’ position.

The tribunal ruled Mr Ramos had been dismissed unfairly as Royal Mail did not take his mental health issues into account and that the sanction was too harsh.

Employment Judge Rachel Beckett said: ‘Could a reasonable employer have decided to dismiss Mr Ramos for acting in the way he did in this case? I find that they could not.

‘The circumstances leading to the claimant failing to deliver all the mail in his shift were as a result of medical conditions which Royal Mail had been made aware of.’

Compensation will be decided at a future remedy hearing.