A potentially deadly tick-borne parasite has been found in the UK for the first time, scientists have warned.

The organism, named B venatorum, causes babesiosis – a malaria-like animal disease recognised as an emerging infection in people.

Symptoms from the infection include flu and jaundice, and can occasionally kill, according to the European Centre for Disease Prevention and Control.

The disease has been recorded extensively in China and also Europe, with two confirmed human infections in Italy over the last two decades.

However, it has never previously appeared in the UK until now. 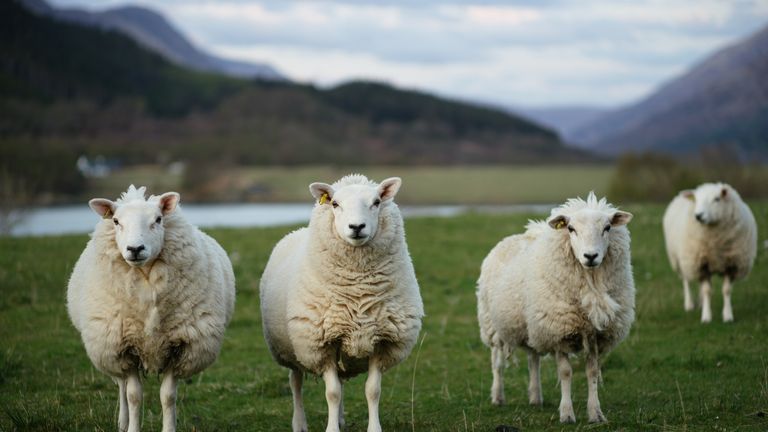 The organism has been identified in sheep in the north-east of Scotland in a study conducted by University of Glasgow scientists.

Willie Weir, senior university clinician, said: “The presence of B venatorum in the UK represents a new risk to humans working, living or hiking in areas with infected ticks and livestock, particularly sheep.

“Although we believe the threat to humans to be low, nevertheless local health and veterinary professionals will need to be aware of the disease if the health risk from tick-borne disease in the UK is to be fully understood.”

Scientists collected blood from sheep, cattle and deer in the north-east of Scotland and in areas where tick-borne diseases have previously been detected.

DNA from the parasite was detected in the blood of a large number of sheep, which were not showing any signs of disease – making them carrier animals.

Researchers believe the infection may have been carried to the UK by migratory birds from Scandinavia.

The presence of the parasite in the UK raises concerns for European public health and farming policy, according to the study’s authors.

The paper is published in the December edition of Emerging Infectious Disease.

The findings follow the recent report of the detection of tick-borne encephalitis virus in the UK.