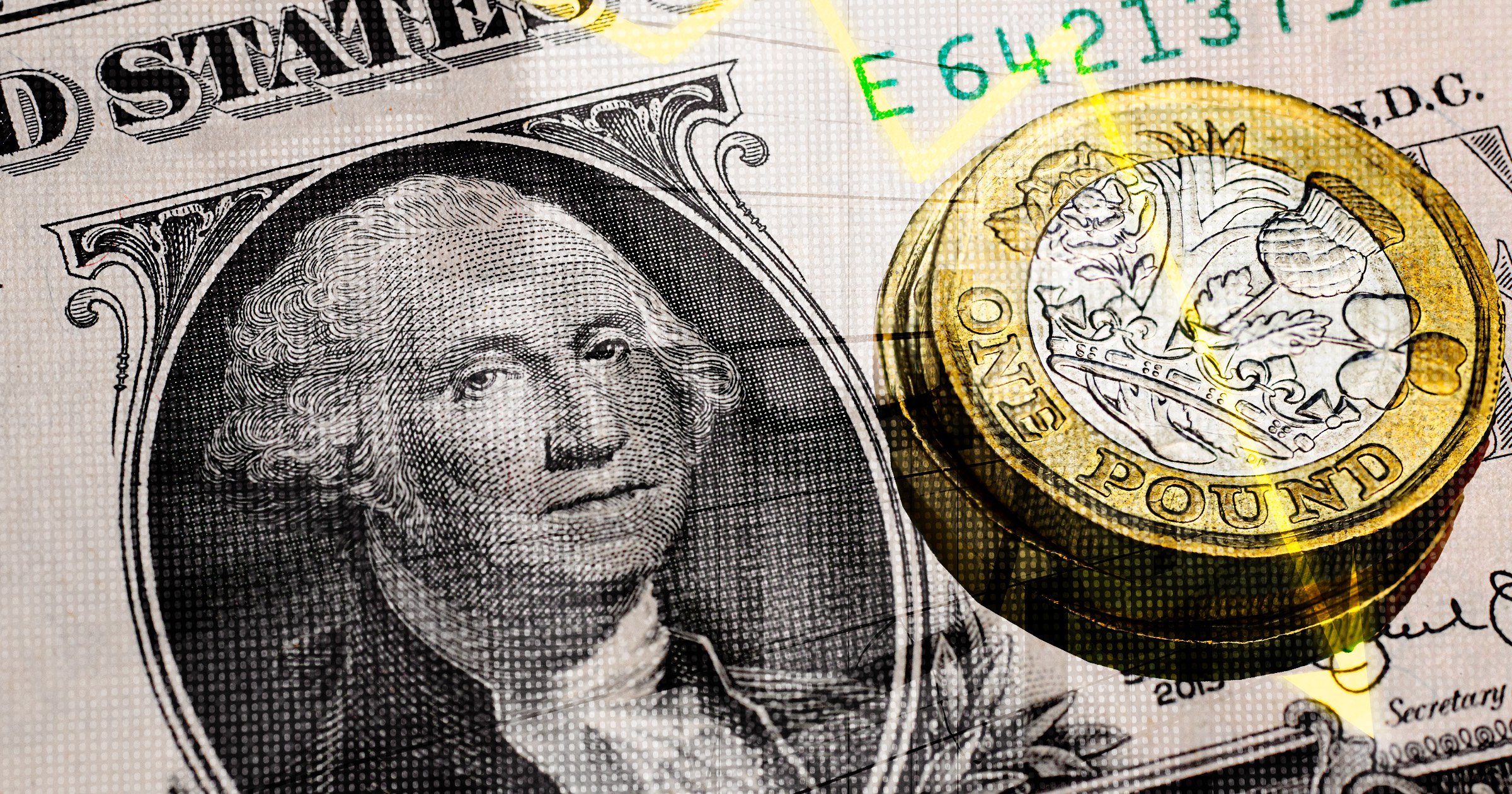 The pound has plummeted to its lowest level against the US dollar since decimalisation more than 50 years ago.

Following a major slump after this week’s ‘mini-budget’, sterling fell by more than 4% in early Asian trading markets before regaining some ground.

That is the currency’s lowest rate since 1971 – and now many fear it could reach parity with the dollar.

The fall will impact consumers and the British economy, with goods bought from abroad, particularly the USA, now costing businesses and the Government more money.

Tourists are also likely to face higher prices abroad, while the AA said last week – before the latest drop – that drivers were facing bills of around £5 more per tank of petrol at the pumps because of the weak pound.

It is partly the result of a strong dollar, with the Euro also hitting a fresh 20-year low amid recession and energy security fears amid the Ukraine war.

The latest drop in the pound comes after the new Chancellor hinted more tax cuts would follow those he announced last week.

Kwasi Kwarteng previously brushed off questions about the markets’ reaction to his bold spending plans – which outlined the biggest programme of tax cuts for 50 years, including more than £70 billion of increased borrowing.

Markets took fright at the move on Friday, which experts confirmed would benefit the rich most.

But Mr Kwarteng claimed yesterday that the cuts ‘favour people right across the income scale’.

He and Prime Minister Liz Truss have defended the package, despite analysis suggesting the measures, which include abolishing the top rate of income tax for the highest earners, will see only the incomes of the wealthiest households grow while most people will be worse off. 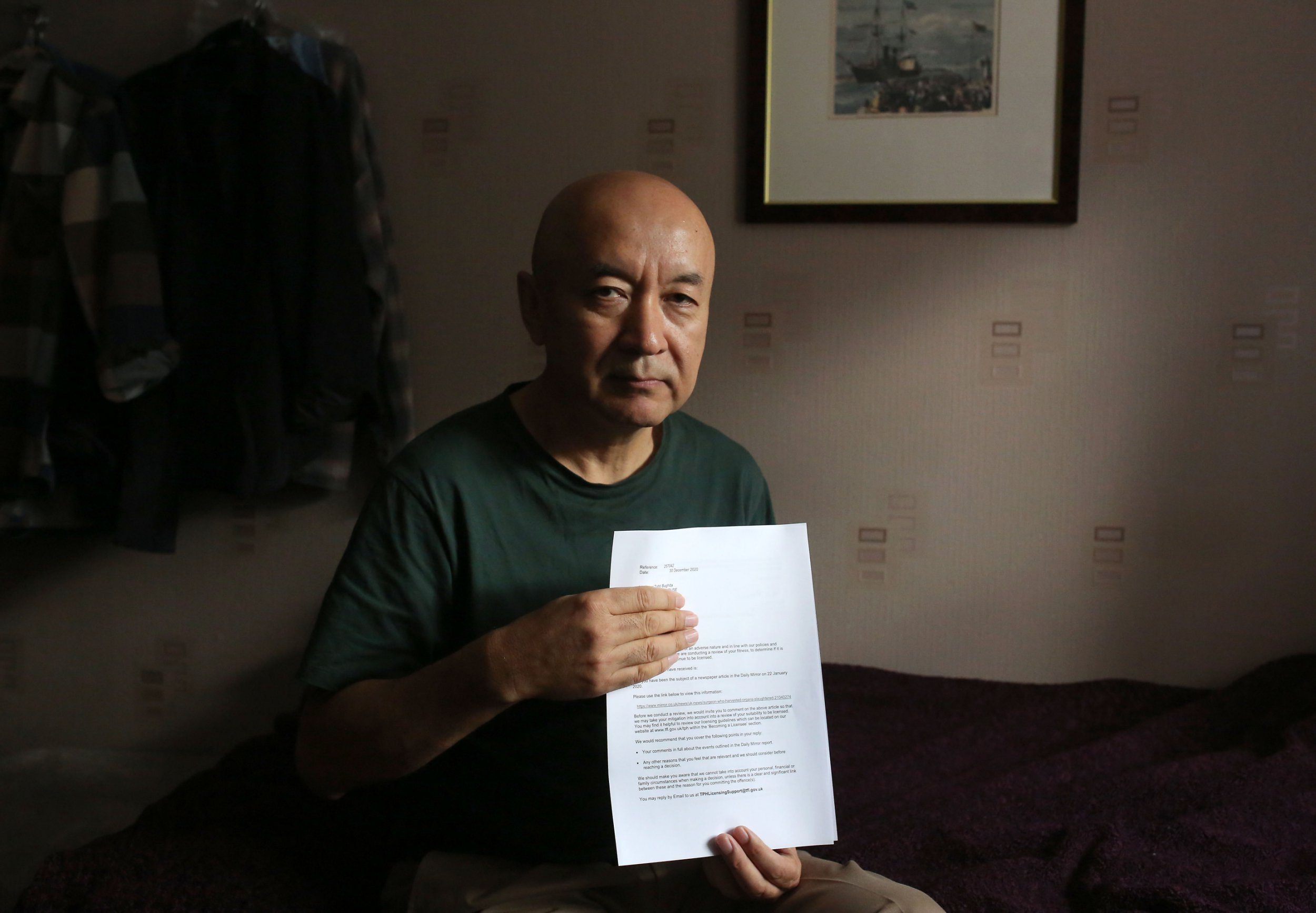 Mr Kwarteng insisted on Sunday morning that he did not comment on market movements.

Three days after his fiscal statement, the Chancellor claimed his announcements were just the beginning of the Government’s agenda which aims to boost economic growth.

He said: ‘We’ve only been here 19 days. I want to see, over the next year, people retain more of their income because I believe that it’s the British people that are going to drive this economy.’

In an interview with American broadcaster CNN, meanwhile, Ms Truss rejected comparisons with Joe Biden’s approach, after the US president said he was ‘sick and tired of trickle-down economics’.

The Prime Minister said: ‘We all need to decide what the tax rates are in our own country, but my view is we absolutely need to be incentivising growth at what is a very, very difficult time for the global economy.’

Mr Kwarteng and Ms Truss could continue their tax slashing spree in the New Year with possible further reductions in income tax and the loosening of immigration rules and other regulations.

Last week’s £45 billion tax-slashing package was met with alarm by leading economists, some Tory MPs and financial markets – as it sent the pound tumbling to fresh 37-year lows.

The slide continued as trading opened in Asia and Australia on Monday, fuelling predictions sterling could plunge to parity with the US dollar by the end of the year.

Such a slump could trigger a rebellion among Tory backbenchers, who could refuse to vote for the Government’s finance bill or submit letters of no confidence, The Telegraph reported, citing backers and critics of the Prime Minister.

In a sign of Conservative unease, former chancellor George Osborne urged the Government to end the ‘schizophrenic’ policy of slashing taxes and increasing borrowing.

Opposition parties said the Government’s plans were an admission of 12 years of Tory economic failure.

Labour leader Sir Keir Starmer hit out at the Government’s ‘wrongheaded’ economic policies as he pledged to reverse the income tax cut for people earning more than £150,000.

Liberal Democrat Treasury spokesperson Sarah Olney said: ‘Kwasi Kwarteng and this Conservative Government are staggeringly out of touch. He showed in his budget that banks and billionaires come first, while families and pensioners come last.

‘This Government has shown its true colours, making regular people pay in the long run for their economic vandalism.’