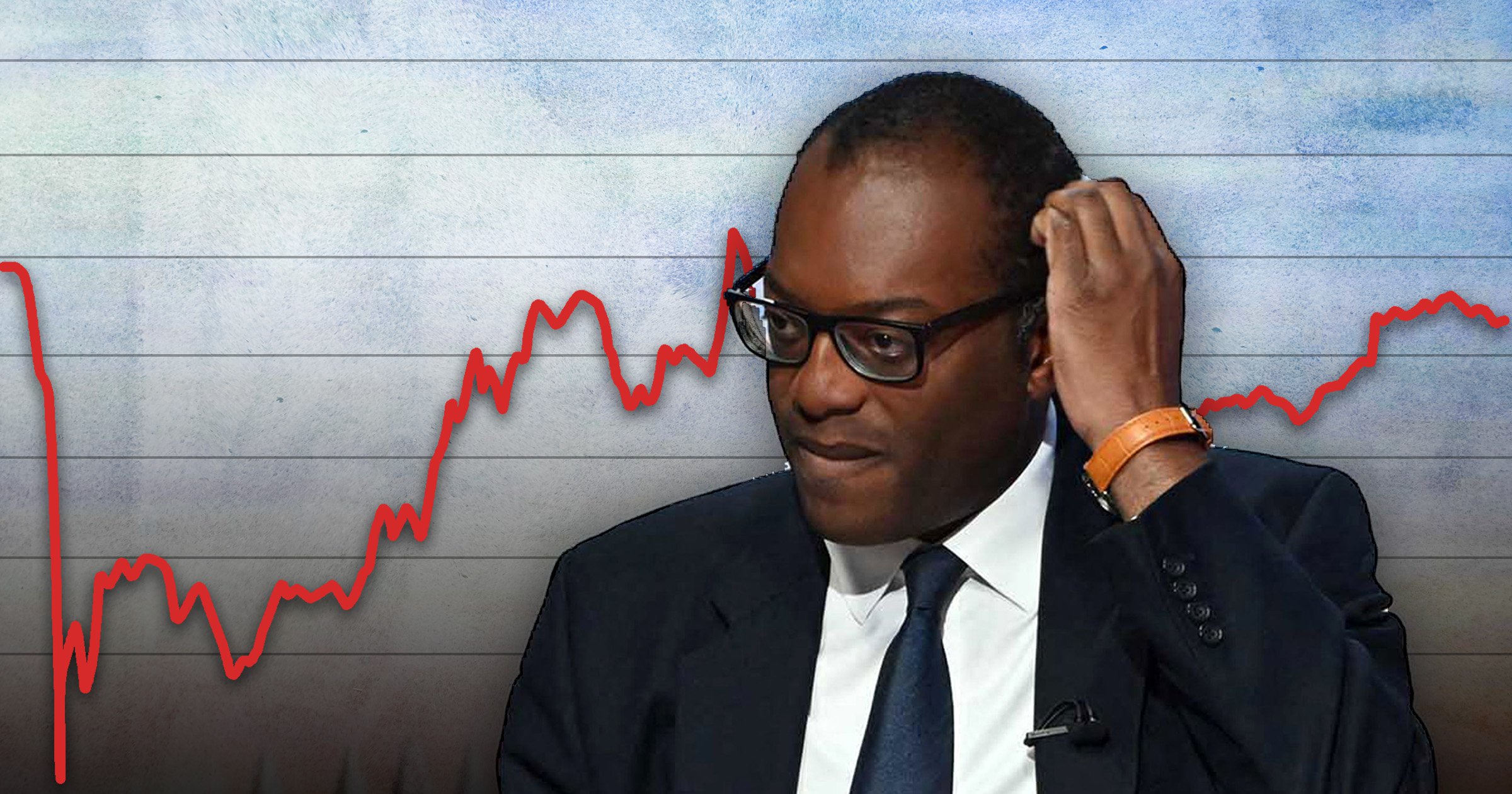 The pound has steadied so far this morning after market turmoil yesterday saw sterling hit a record-low against the dollar.

Early trading on the Asian markets heralded relative stability compared with the financial chaos of hours earlier – though City traders in London remain twitchy about what else today could bring.

The pound has been plunging since but has slightly recovered ground to nearly $1.08 at around 9am, from a record low of $1.033 early yesterday morning. That is up by roughly a cent on last night.

Yet spooked traders and financial experts have warned that sterling is likely to hit parity with the dollar this year.

The Treasury and the Bank of England both intervened yesterday in an effort to calm markets, with a Budget promised next spring.

Senior Conservative Huw Merriman claimed Liz Truss may be losing voters ‘with policies we warned against’, as a new YouGov survey gave Labour a historic poll lead of 17 points.

Elsewhere, lenders were withdrawing some of their mortgages on Monday as uncertainty reigned in the wake of Mr Kwarteng’s £45 billion package of tax cuts set out on Friday.

The Chancellor also said he would bring forward an announcement of a ‘medium-term fiscal plan’ to start bringing down debt levels. That will be published on November 23, instead of the new year.

The Treasury said it would now be published on November 23, having previously been slated for the new year, and would include further details on the Government’s fiscal rules, including ensuring that debt falls as a share of GDP in the medium term. 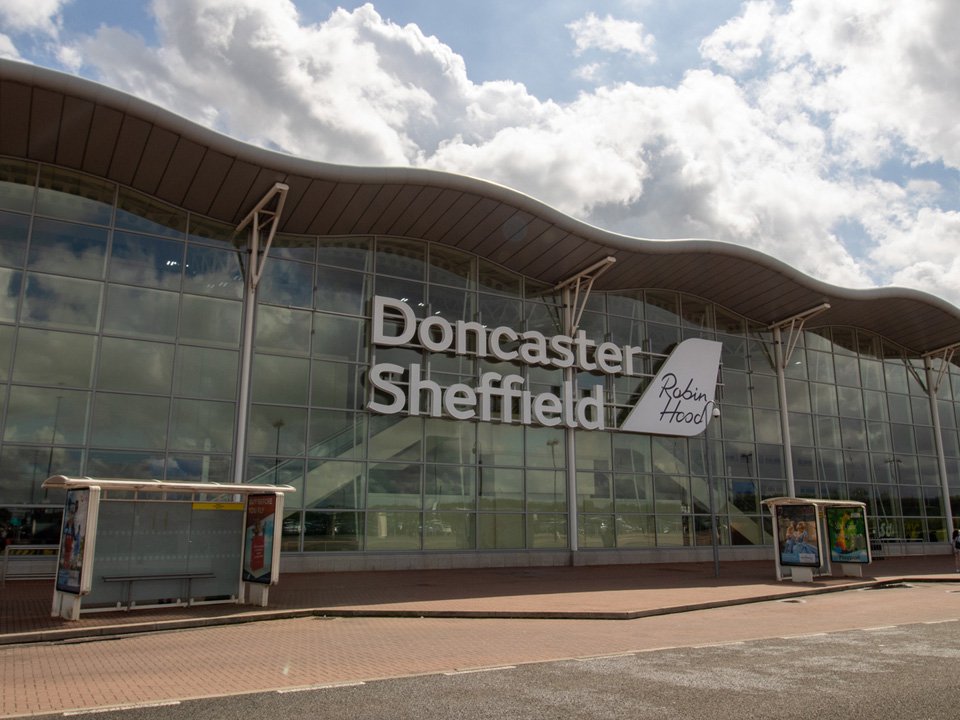 Some analysts warned that the statements from the Bank and the Treasury were ‘too little, too late’.

International observers were also making grim warnings about the prospects for British finances.

The high-profile economist Larry Summers tweeted: ‘I was very pessimistic about the consequences of utterly irresponsible UK policy on Friday. But, I did not expect markets to get so bad so fast.

‘A strong tendency for long rates to go up as the currency goes down is a hallmark of situations where credibility has been lost.

‘This happens most frequently in developing countries…

He added: ‘The growth plan, as you know, includes fundamental supply side reforms to deliver higher and sustainable growth for the long term, and that is our focus.’