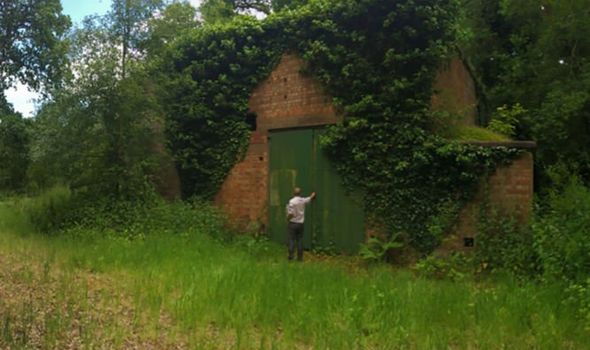 The property – sturdy enough to withstand an enemy bomb in conflict – will become a five-bedroom pad if planning permission gets given the green light. The brick-built structure was once key to operations at a nearby airfield, Birmingham Live reports.

Its walls are 13-inches thick and the roof is made of reinforced concrete, with the entire building designed to survive a blast from an explosive device.

But now the building, covered in ivy in posh Balsall Common, West Midlands, is in a state of disrepair.

The plans to transform it claim that works will be “sympathetic to the characteristics of the existing building”.

The planning application, submitted to Solihull Borough Council, a long-standing Conservative authority, read: “Although it has been out of use for many years, the power station is structurally sound and, even if it is not maintained, it is evident that it will remain almost indefinitely.

“The design aims to respond sympathetically to the characteristics of the existing building whilst introducing a more contemporary feel bringing [it] into the 21st century.”

A previous change of use application had been agreed back in 2018 but is due to expire in July under the terms of planning approval – which requires work to start on any development within a fixed period.

The applicant, Paula Henwood, is now seeking to renew planning permission for another three years.

RAF Honiley, which was nearby, was constructed around 70 years ago and was a key base for pilots during the Second World War – used by many night-flying crews defending the West Midlands.

At one time 15 hangars, a workshop and even an airfield cinema were situated at the site although it closed in 1958 and large areas of runway have since been dismantled. 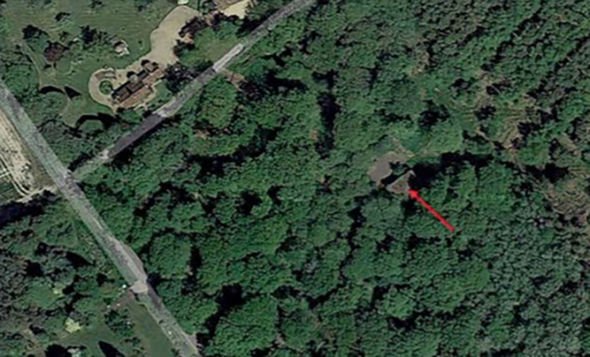 Seven years ago, the site was sold to Jaguar Land Rover, who use it for their heritage driving experiences.

The old power station, in one of the most rural parts of the borough, is among the buildings that survive from the airfield’s heyday.

The latest application will be considered by the council’s planning department in due course.