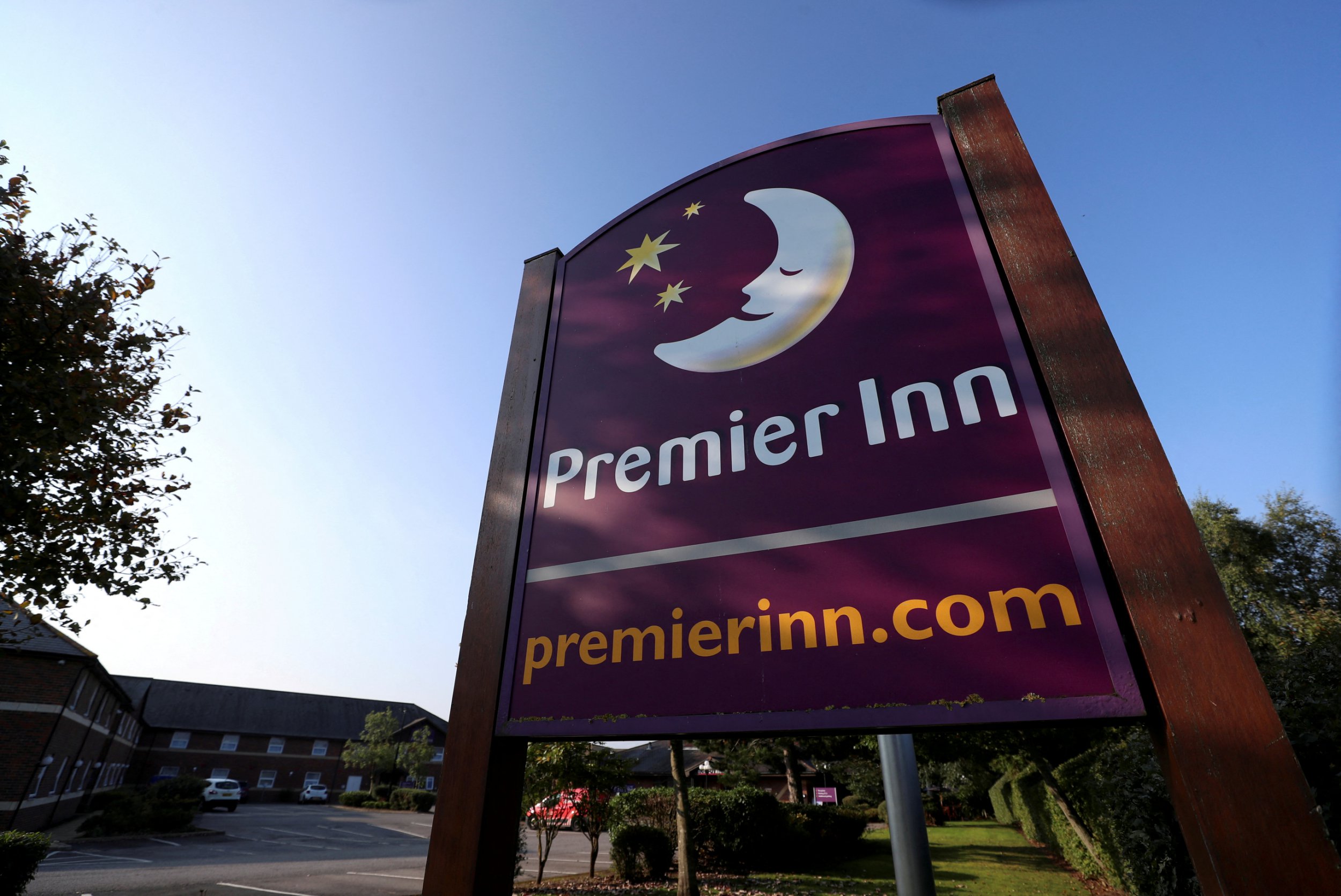 A hotel chain has devised an unusual way of attracting new workers amid the cost of living crisis – increasing salaries.

Premier Inn’s owner Whitbread warned that its annual costs are likely to rise by up to £30 million, in an effort to avoid the challenges of a tough recruitment market.

With demand ramping up the group said It would make ‘targeted’ pay increases across the business, with the industry facing hiring difficulties.

Hospitality has seen a stronger-than-expected recovery in trade following the end of pandemic restrictions.

Whitbread – which also owns restaurant chains including Beefeater and Brewers Fayre – added that bringing forward refurbishments and maintenance projects, as well as some investment in IT meant that its costs are set to rise by between £20 million and £30 million overall.

It said: ‘Labour supply remains tight across the hospitality sector and assuming that consumer demand and occupancy remain strong, we expect some additional costs due to targeted pay increases.

‘We are also taking the opportunity to bring forward our investment in refurbishments and maintenance projects as well as accelerate some additional IT spend that will underpin our market-leading position and drive future earnings.’

With inflation soaring and household budgets under increasing pressure, pay is not keeping up with price rises. 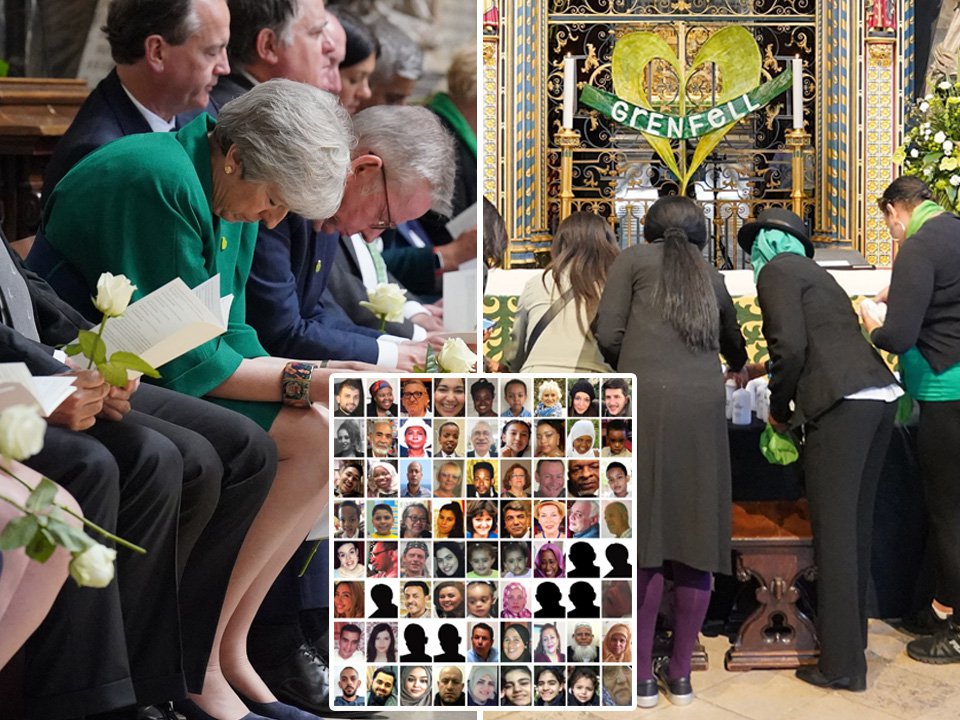 But the Governor of the Bank of England has asked workers not to demand pay rises – in an apparent plea to curb inflation.

The Office for National Statistics’ figures revealed that overall job vacancies rose to a new record of 1.3 million – and more than a tenth of these were in the hospitality sector.

UK hospitality businesses recorded 83% more vacancies over the three months to May than over the same period in 2019, before the Covid crisis struck.

Whitbread says UK demand is outpacing its expectations, with accommodation sales in the first quarter 31% ahead of the pre-pandemic levels two years ago, and 235.6% ahead of a year earlier, when Covid restrictions were hammering trading.

Like-for-like accommodation sales also up some 21.3% compared with two years ago.

In Germany, where the company has 40 hotels open, it says it has also benefited from a strong rebound in demand, with Premier Inn occupancy levels standing at 64.7% in the last four weeks of the quarter.

The group said it was around 40% booked up for the second quarter over the peak summer season.

Whitbread CEO Alison Brittain said: ‘The strength of Premier Inn’s recovery in the UK continues to be ahead of expectations with a particularly strong first-quarter performance that is well ahead of pre-pandemic levels and we continue to significantly outperform the market.

‘This impressive first-quarter performance together with improved visibility into the second quarter gives us increased confidence in delivering a strong first half and remaining ahead of the market for the rest of the year.’