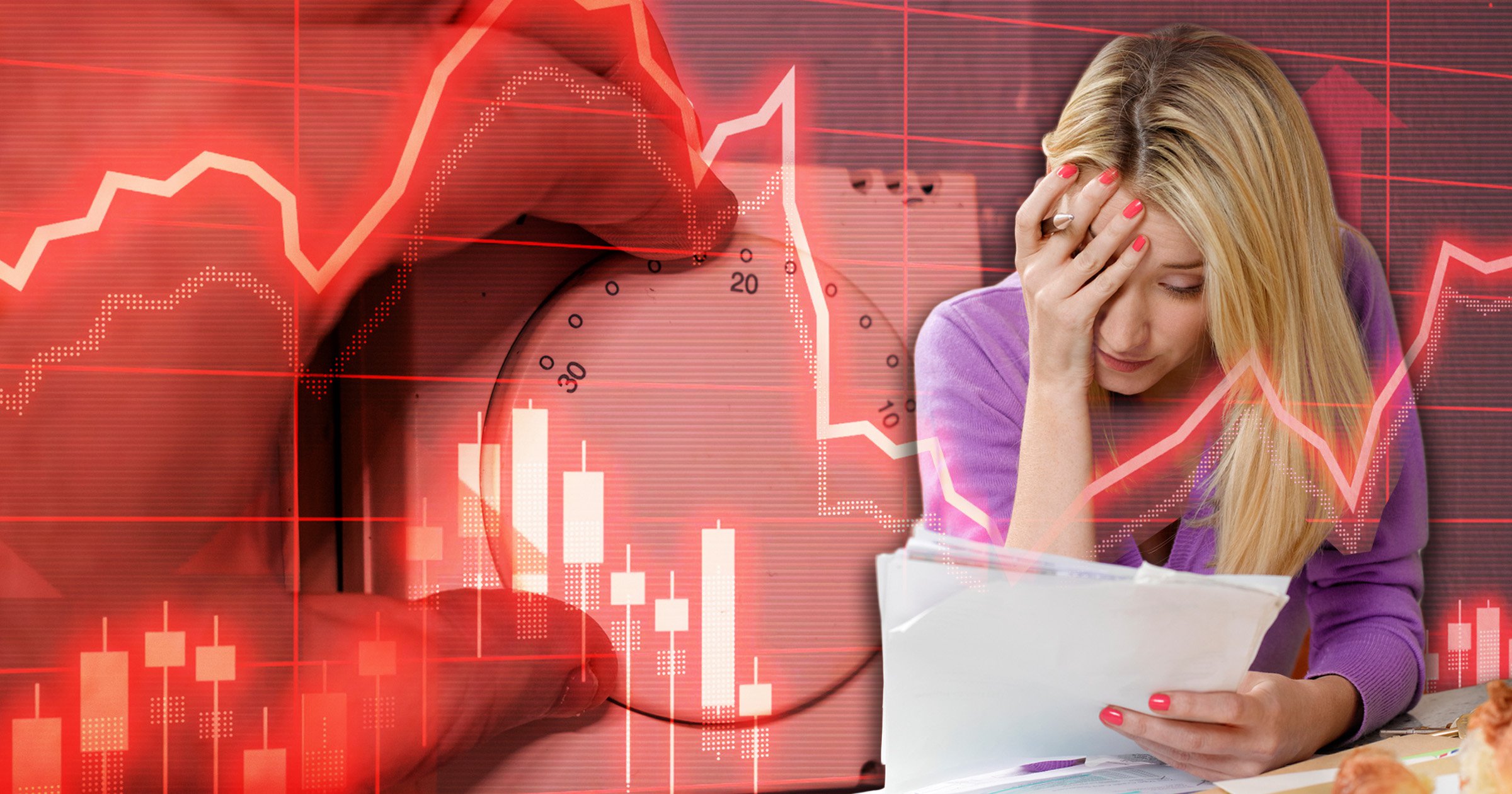 Millions of households across the UK face fuel poverty this winter after Ofgem confirmed the energy price cap will rise 80% to £3,549 on 1 October 2022.

Demand for energy is highest over the winter months, with around 80% of domestic gas needed between October and March.

Analysts at the Resolution Foundation said it means typical energy costs over this period will be three times higher than they were last winter at around £500 a month.

The UK’s four million customers on pre-payment meters, who tend to have lower incomes than those on direct debits, face the biggest challenge as they can’t smooth their bills over the year.

Typical energy bills in January alone could hit £714 – over half of their monthly disposable income.

The think tank’s chief executive Torsten Bell warned: ‘Even with the targeted payments and the universal £400 rebate already committed, a winter catastrophe is coming unless extra support is provided, with families forced to turn off their heating, or fall behind on bills and run up arrears.’

Lauren Johnston is 38 and a single mum living in the Scottish Highlands with her seven-month old baby. Her prepay meter was already in her home when she moved in at the start of January of this year.

‘I’m dreading winter and how much it’s going to be,’ she tells Metro.co.uk.

‘I feel luckier than most because I have a modern insulated home with an air source heat pump but still, it worries me greatly.’

Living in Fortrose, north of Inverness, Lauren is facing a colder winter than most families in the UK.

‘I don’t really check my meter so it clicks off when I run out,’ she says. ‘It means I have to put it onto emergency credit all the time, until I next get to a shop to top up.’

Lauren, a finance admin assistant, keeps a spreadsheet documenting her incomings and outgoings and updates it every day.

‘If I can wait a few days until another month comes then I will,’ she explains. ‘I have an emergency fund if the worst comes to the worst and although technically I’m still on maternity leave from my job, I have just set up my own freelancing website to make some extra cash where I can doing finance, admin and website maintenance.’

Lauren says it’s not only the rising cost of energy bills that is worrying her. ‘Shrinkflation is also annoying me,’ she adds. ‘I recently bought some biscuits with 20% less in than usual but the packet and the estimated weight were the same so that was extremely sneaky.’

She believes the government should ‘definitely’ be helping more.

“Plenty of other countries aren’t paying nearly as much, even the Isle of Man government has announced a price freeze for its citizens the past few days,’ says Laura. ‘Being in between prime ministers isn’t helping because no one is doing anything.

“Given that energy companies are boasting of record profits and having so much money they don’t know what to do with it, they should be taxed more. The wealth divide is getting greater and make no mistake, vulnerable people will die this winter as a direct result of having to choose between heating and eating.’

Analysis from Citizens Advice shows one in four people in the UK simply won’t be able to afford to pay their energy bills in October, double the number already in the red ahead of the price cap rise.

This could rise to one in three people in January when prices are predicted to soar above £4,200.

The charity’s projections take account the energy rebate and cost-of-living payments offered by the government, leaving no doubt that spiralling costs are rapidly outstripping the support on offer.

A spokesman from Citizens Advice said: ‘Of those who won’t be able to pay in October, 68% have a household income of less than £30,000.

‘Some will bear the brunt of rising energy bills, with 3.2 million disabled people and 4.4 million families with children set to be unable to afford October’s hikes. On average, those who can’t afford autumn’s predicted rise will end up almost £100 a month in the red.’

This is particularly worrying in light of Ofgem data obtained by Debtbuffer through a freedom of information request, which shows that in Q1 2022, nearly 300,000 households had their gas and electricity prepayment meters set to recover debt at top-up.

How much do energy suppliers take from prepay customers in debt?

DebtBuffer analysed the most popular energy suppliers’ websites to uncover how much debt they claw back from customers when they fall into arrears on their agreed weekly payments or if they have to use emergency credit to keep their supply connected.

For example, based on Debtbuffer’s research below, if your agreed weekly amount is £10 and you top up £10, British Gas will put £9 towards your debt and leave you £1 for gas. You’ll still owe £1, which the company will take next time you top up that week.

This could prove disastrous for the most at-risk households. Debtbuffer’s analysis suggested that prepayment customers who fall into arrears on their agreed weekly debt payments or use emergency credit face 100% of electricity top-ups and up to 90% of gas top-ups being used to repay arrears before any credit can be spent on energy usage.

It means customers in this situation are even more likely to fall further and further behind, racking up disproportionately large debts.

The company also investigated how each of the most popular energy suppliers in the UK charge their prepayment meter customers to claw back emergency credit and repayment arrears.

‘Throughout the whole of 2021, the number of customers repaying gas debts has risen every quarter. Unsurprisingly this data carries on into Q1 2022 and unfortunately we expect it to rise at a far higher rate into this year.’

Rose claims that energy companies are ‘increasingly making use of court warrants to force customers who were on monthly direct debits, onto prepayment meters where these meters are then set to recover their debts in weekly payments’.

This year energy companies have been granted 187,000 warrants to forcibly install prepayment meters in households, she adds.

However, if you don’t top up enough to pay any debt on your electricity meter, it will display the total of everything it couldn’t take on-screen.

When you next top up, it’ll take that amount first to pay towards your debt before it can be used for electricity.

‘To automatically deduct 100% of any electricity arrears and up to 90% of any gas arrears before any credit can be used to heat or power households is simply not good enough, in fact, it borders on callous,’ said Rose.