Meghan Markle 'wants to be in the White House' says expert

It has previously been reported that Meghan Markle has always “had political ambitions”. Now, the 40-year-old could be headed for “bigger and better” things within the political realm after setting her sights on the current home of President Joe Biden. Speaking on Sky News Australia, Sky News host Rita Panahi discussed Meghan’s political ambitions.

After being asked about Meghan’s “great new plan”, Ms Panahi said: “Meghan is headed for bigger and better things.

“She wants to be in the White House.

“That’s the latest conjecture after after this interview she’s done with Vogue.” 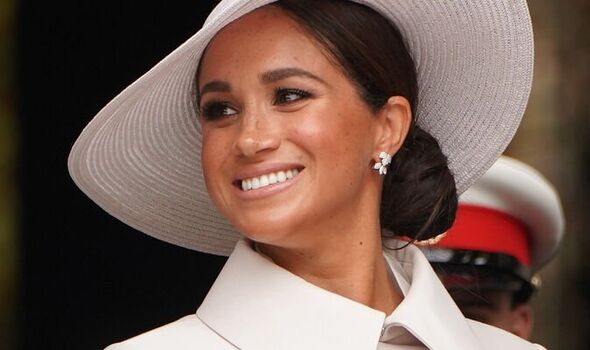 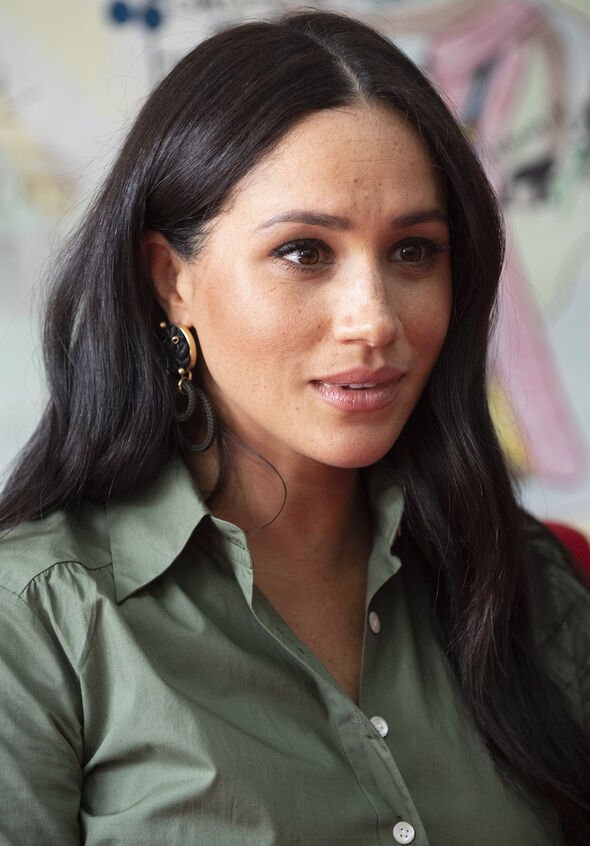 Ms Panahi stated that the Duchess is going to be “a lot more politically active.

“She’s going to be at protests.

“She’s going to be more outspoken.”

She concluded: “President Meghan, can you imagine that.”

Speaking about the Sussexes royal expert Russell Myers previously discussed the Duke and Duchess of Sussex on ITV’s Lorraine.

Mr Myers said: “ Prince Harry and Megan have moved over to the United States.

“And certainly, Megan was speaking to Vogue at the weekend, talking about Roe versus Wade, a very, very controversial abortion law that has been repealed in the US.” 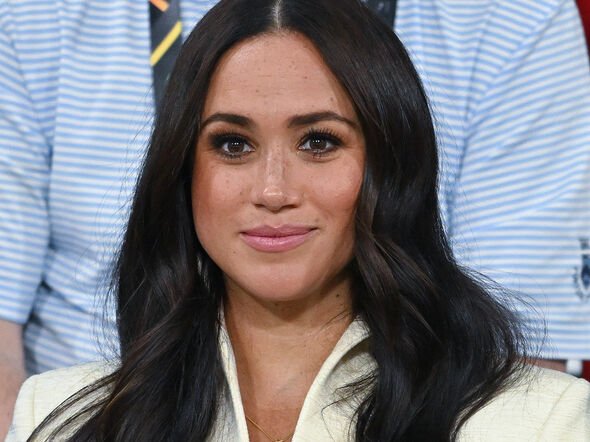 Mr Myers discussed how Meghan being increasingly vocal about her political views is proof that she still has these previously reported “political ambitions”.

As for if he thinks she’s on the right course to achieve these, he said that “she’s certainly rubbing shoulders with the right people and making the right noises”.

Meghan and Prince Harry announced their departure from the Royal Family in January 2020.

They now reside in California, US with their two children, Archie and Lilibet.