Optimistic property owners are seeking to cash in on the announcement that Liverpool will host next year’s Eurovision song – with one seeking more than £6,000 for an overnight stay on May 13, the night of the final. With Ukraine unable to host given the ongoing war with Russia despute Kalush’s victory last year, the host city of the 2023 competition was announced on Friday – and the city’s hotels swiftly responded by cancelling their booking rates.

Meanwhile, with Claire McColgan, Director of Culture Liverpool, saying predictions of a £30million economic dividend were an underestimate, property owners rapidly set about trying to prove her right.

An Express.co.uk search of accommodation for two people in Liverpool on Airbnb on May 13 on Monday morning yielded a total of 44 results.

The most expensive, advertised as a “Stylish pad 15min to Liverpool”, was located across the Mersey in Birkenhead.

Capable of accommodating seven guests in two bedrooms, the basic charge was £5,264, with an additional £30 cleaning fee and a service charge of £897. 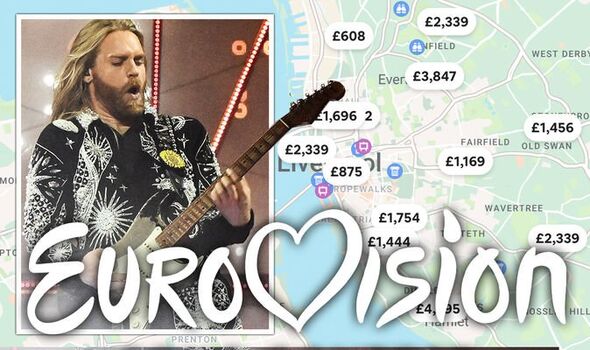 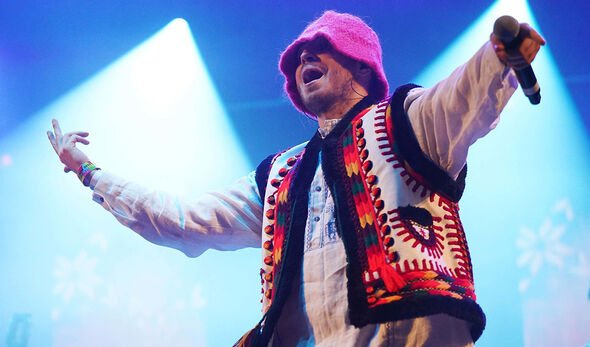 Despite the home being advertised as having two bedrooms, Anna_Grace adds: “Stylish and quirky, with two lounges, three bedrooms, a hot tub, decking area with bbq, Tiki Bar and even a cosy little she shed.”

Anyone wanting to stay in the house tomorrow night (October 10) would be expected to part with £4,585, including a service charge of £664 and a cleaning fee of £30.

Another property, advertised as being in “Merseyside”, will set would-be punters back a hefty £5,847, comprising a £5,000 flat fee plus an £847 service charge.

JUST IN: Ukraine troops welcomed with tears by newly-liberated citizens 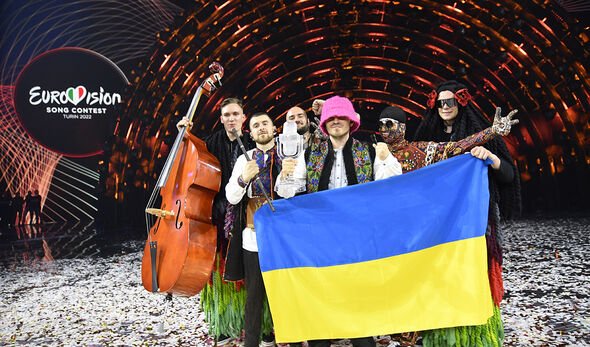 The property becomes available on May 9, 2023 – the night of the first semi-final.

Another house, Thatchings Formby, 10 miles north of Liverpool, is available for £4,619, including a £669 service charge. The price for April 24 – the first night it is available – drops dramatically, to £950.

Host Rachael says: “A warm welcome awaits you, we offer a rare, and beautiful thatched cottage set just off a country lane by Formby Halls PGA course. We are opposite golf amenities and our cottage is set in it’s own private grounds.

“We are in a superb location should you wish to explore the Formby coastline, situated close to the beach and red squirrel pinewoods nature reserve. 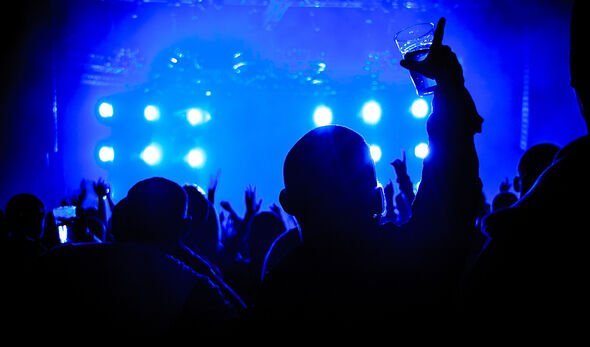 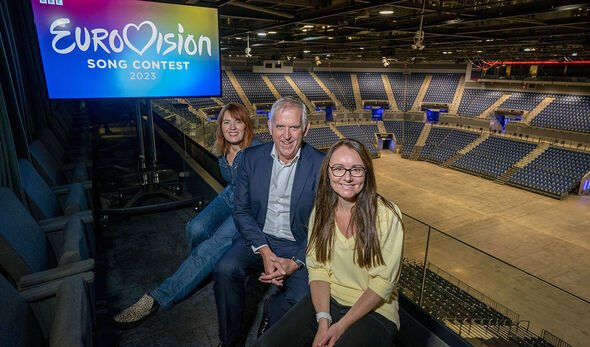 “Our retreat is also within walking distance of Formby village, where you will find a vibrant mix of shops, restaurants and bars.”

An overnight stay at The Anfield Rooms would cost £5,847 per person, including an £847 service fee.

Host Lee describes it as “is perfect for groups of up to 24 people. 7 bedrooms, 2 bathrooms and 21 beds.

“The Anfield Rooms is set in the Anfield district of Liverpool, 900 yards from Anfield Stadium, and just 2 miles to Liverpool City Centre. 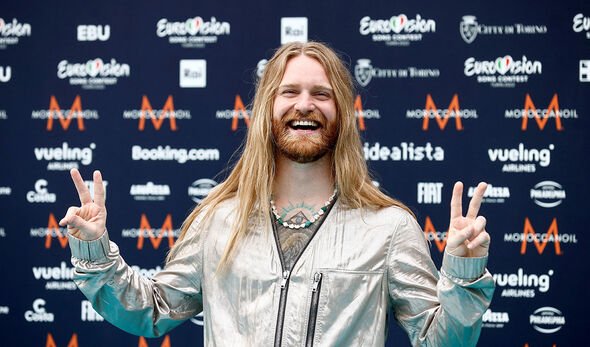 “This location is perfect for any group wishing to stay together and have the place to yourself.”

The host city of the 2023 competition was announced on Friday evening and by Saturday morning hotels were already selling out.

Ms McColgan said: “Things are quite bleak so to have that light at the end of the tunnel where you just know this city will be packed out probably for a month either side of Eurovision would keep you going if you were a small business.

“That’s one of the reasons we decided to do it because we wanted to absolutely protect and stabilise that sector that’s been hit through Covid and now is going to be hit through the cost-of-living crisis and what we’re coming to. They are people’s jobs and lives.” 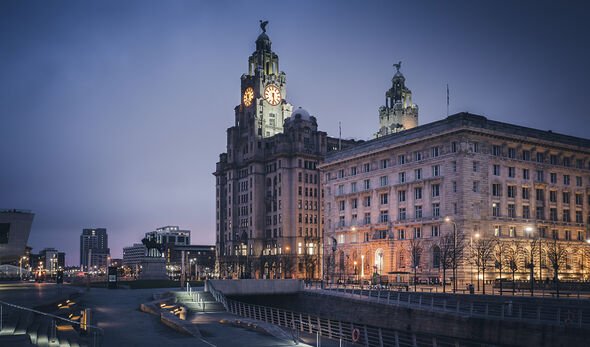 Bill Addy, chief executive of Liverpool Business Improvement District (BID) company, said many in the city were waking up with hangovers on Saturday after celebrating the news.

He said: “This moment is the realisation waking up, now the hard work starts. It’s been a lot of hard work getting the bid together to submit, convincing BBC and the European Broadcasting Union that Liverpool is the place to come.”

It was decided the UK would host the 67th Eurovision Song Contest, as Sam Ryder came second in the competition.

The international music show will take place at the 11,000-capacity Liverpool Arena between May 9 and 13, after the city fended off competition from Glasgow.