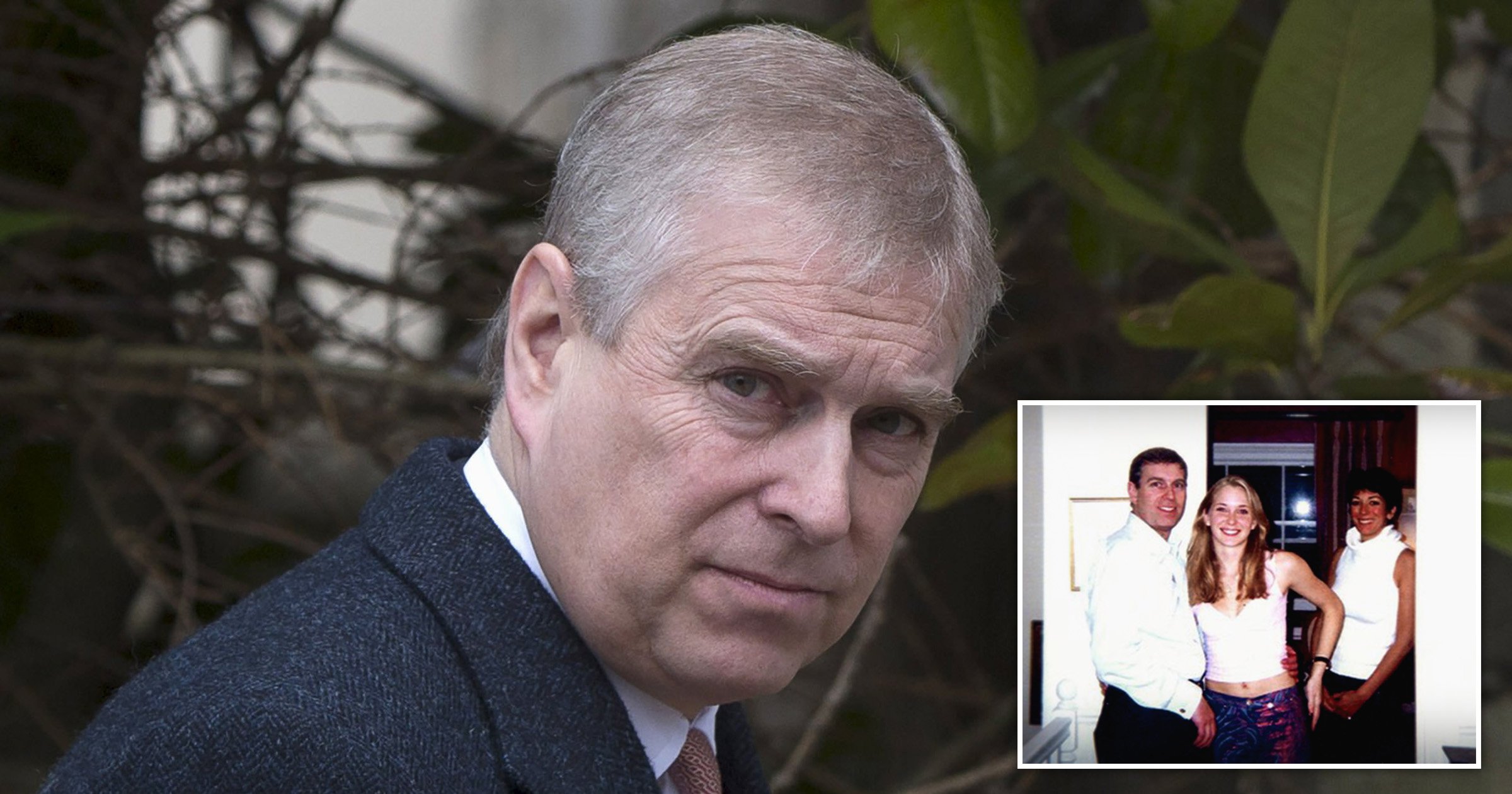 Prince Andrew has finally conceded he has been properly served with court papers relating to allegations of sexual assault.

The Duke of York had previously denied he had been notified of the civil case brought against him by Virginia Giuffre in the United States.

But lawyers for both sides have agreed the papers were served on September 21, according to the latest update on the case.

Ms Giuffre, 38, claims she was trafficked and made to have sex with Andrew on three occasions when she was 17 and is seeking unspecified damages.

Andrew, 61, has consistently denied the allegation, and has previously claimed he has no recollection of even meeting Ms Giuffre, who was known as Virginia Roberts at the time.

Her lawyers said earlier this month the duke had officially been served with the papers after a representative left them with a police officer at Andrew’s Windsor home, but the duke’s legal team disputed this.

Andrew’s US-based lawyer was then set a copy to his office via FedEx and email on Monday.

The issue of whether or not Andrew had been notified about the case – known as service of proceedings – was contested during the first pre-trial hearing of the civil case last week in New York.

Court documents show that lawyers for both sides spoke on September 21 and the time for the duke to respond was extended.

Under standard procedure, Andrew’s legal team would normally have 21 days to file a response to the initial complaint, meaning the deadline would be October 12.

But Andrew has been given until October 29, according to the document.