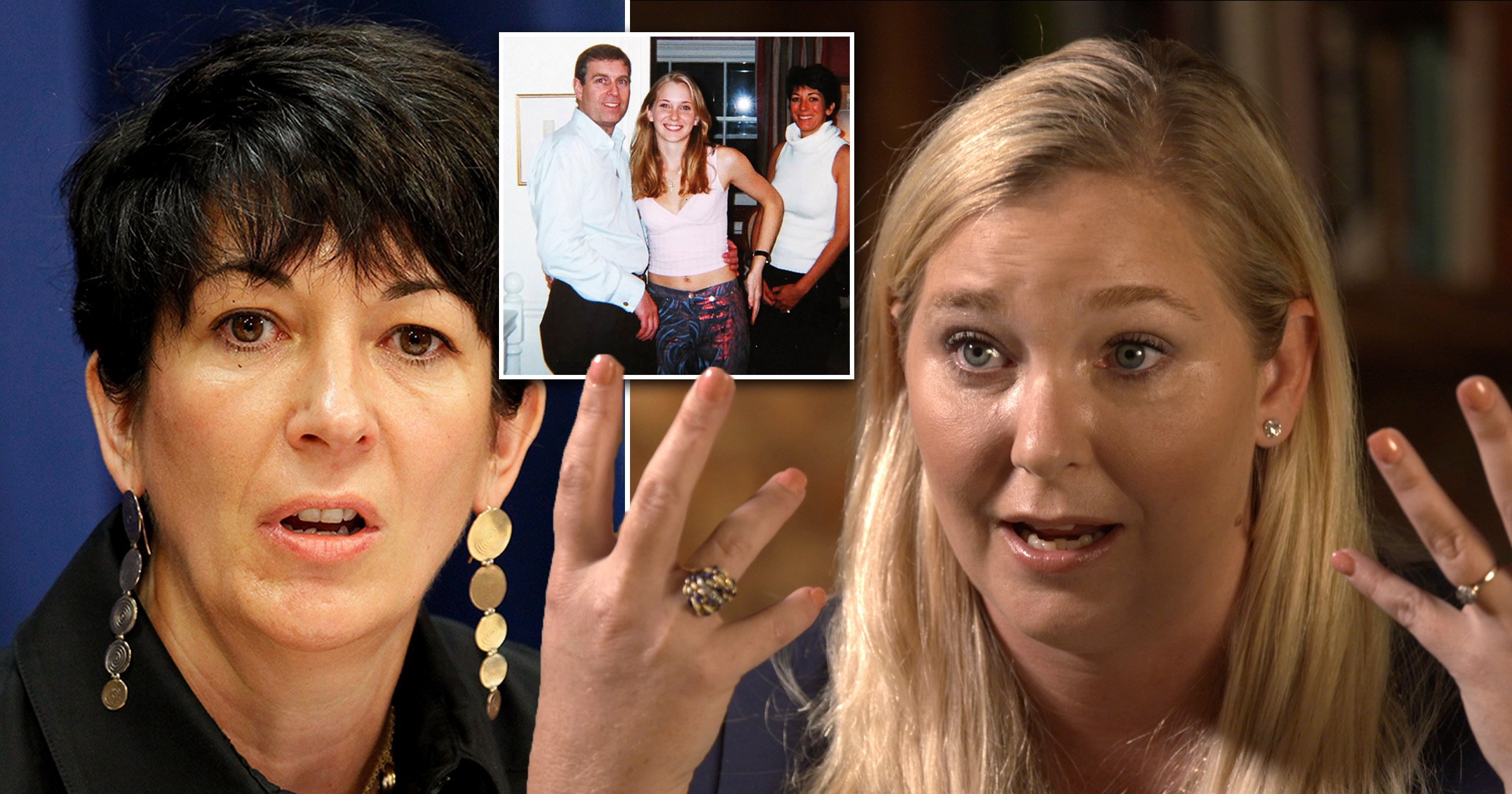 Prince Andrew’s accuser Virginia Giuffre could be set to give a victim impact statement to a judge for the sentencing of Ghislaine Maxwell.

Ms Giuffre, who claims she slept with the Prince three times when she was trafficked as a teenager, is said to be among women whose accounts may be considered at the court hearing.

Maxwell was convicted on Wednesday of five counts of child sex trafficking for her then billionaire paedophile boyfriend Jeffrey Epstein.

A number of accusers who did not give evidence at the former British socialite’s trial will now be given the chance to make statements, according to the Telegraph.

Ms Giuffre – known before her marriage as Virginia Roberts – is said by the newspaper to be among them, despite not being involved in the trial, either as a witness or accuser.

She claims to have had sex with the Duke of York in London and New York at a time when she was aged 17, a minor under US law, and then again aged 18 on a private island owned by Epstein.

The Prince strenuously denies the claims.

Victim impact statements are accounts given to a court, in this case to New York Judge Alison Nathan, to provide first-hand testimonies of the effects of offenders’ actions.

Sigrid McCawley, who represents Ms Giuffre, told the Telegraph: ‘At the sentencing, I anticipate that there will be a lot of testimony from many, many other women who were not able to be heard at the trial, who will come forward and bring information about their suffering at the hands of Ghislaine Maxwell.

‘I believe this will be considered by the court before Judge Nathan renders her decision on the length of time Ghislaine will serve behind bars.’

The glare on the Prince also includes claims that Buckingham Palace ‘sleepwalked’ into the affair, which has included his car-crash BBC Newsnight interview.

Senior royal insiders are said by MailOnline to have remarked that the Duke has acted with ‘impunity’ with staff ‘too scared’ to stand up to him because of his standing.

His lawyers have attempted to have a separate US civil case launched by Ms Giuffre thrown out on the grounds that she now lives in Australia.

They have objected to a request to provide evidence for his assertion that he cannot sweat – contradicting her allegation that he perspired heavily on a dancefloor at a London nightclub before they had sex.

A former Buckingham Palace staff member told the Mail how it was an ‘impossible job’ to persuade the Prince or his advisers to take any instruction.

‘The Duke made clear that the only person he answered to was the Queen,’ they said.

‘He wouldn’t take advice from anyone. [He] acted with total impunity and staff were just too scared to stand up to him as a member of the Royal Family. Her Majesty almost always backed him and he fully exploited that

‘There’s an element of Buckingham Palace sleepwalking into this whole crisis. Andrew would tell his family that it was all untrue and it would all go away.’

Ms Giuffre, 38, is pursuing a separate civil lawsuit against Prince Andrew for ‘emotional distress and battery’.

She claims she was forced to have sex with the Duke three times at Epstein’s command. The Prince denies all the allegations.

Maxwell, 60, was convicted of helping to entice vulnerable teenagers to the properties of Epstein, her former boyfriend, for him to sexually abuse between 1994 and 2004.

She was labelled ‘dangerous’ by prosecutors and faces spending the rest of her life in jail when she is sentenced at a date yet to be fixed.

The Duke, 61, was photographed for the first time since Maxwell’s conviction driving himself in a Range Rover towards Windsor Castle on Friday lunchtime.

His disastrous appearance on Newsnight in November 2019 was an attempt to defend his reputation in the wake of the Epstein sex scandal, but he opened himself up to further accusations, with critics saying he failed to show remorse for the financier’s victims.

He claimed that he didn’t sweat because he had an ‘overdose of adrenaline in the Falklands War, when I was shot at … it was almost impossible for me to sweat’.

The Duke’s lawyer, Andrew Brettler, has objected to requests from Ms Giuffre’s legal team to provide evidence of his inability to sweat, court papers show.

The Prince’s side has argued that the US courts have no jurisdiction to hear Ms Giuffre’s claims against him since the royal and his accuser both live overseas.

However, the lawsuit is continuing in New York.