Prince Andrew and Buckingham Palace have emphatically denied any knowledge the Duke of York may have had about the disgraced financier’s operations. Jeffrey Epstein, 66, died this month in an alleged suicide in a New York jail cell while awaiting trial on charges of sex trafficking. Epstein moved in high-profile circles, and is believed to have met the Prince through his former girlfriend Ghislaine Maxwell – who is accused of being Epstein’s ‘madam’ and providing him with underage girls.

In a statement released on Sunday, Buckingham Palace said Andrew was “appalled by the recent reports of Jeffrey Epstein’s alleged crimes”.

The statement said he “deplores the exploitation of any human being and the suggestion he would condone, participate in or encourage any such behaviour is abhorrent”.

Now, the lawyer for Virginia Giuffre – formerly Virginia Roberts, who was once pictured with Andrew and alleges she was made to have sex with Epstein – has urged the Prince to speak out about anything he may know which could help investigations into the sex trafficking allegations.

Brad Edwards told the Guardian on Monday: “I look forward to coordinating a formal deposition where he will be given the opportunity to tell us everything he knows. 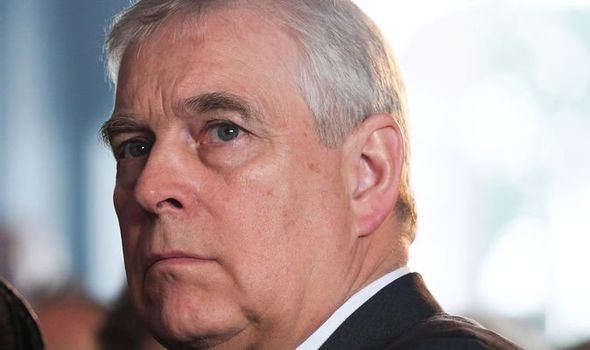 “We would like to do this as soon as possible, at his convenience, and again we are very appreciative of his willingness to help.”

The Palace has firmly denied any knowledge of Andrew’s involvement or knowledge of anything illegal involving Epstein. It is known they were acquaintances.

In February 2011, the News of the World ran photographs of the pair walking in Central Park during the same trip under the headline “Prince Andy and the Paedo”, resulting in a furore around their friendship that has persisted ever since.

There was renewed concern on Monday after the resurfacing of details of Epstein’s visit to Balmoral Castle in 1999, published by the Daily Mail. 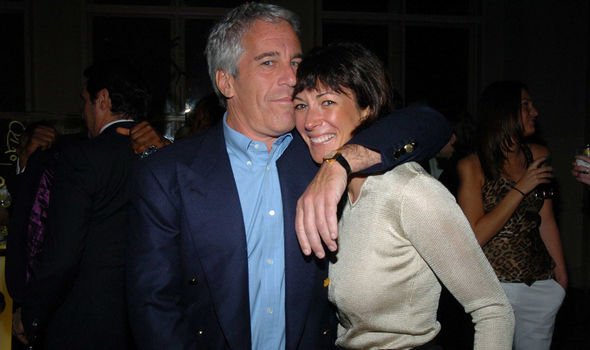 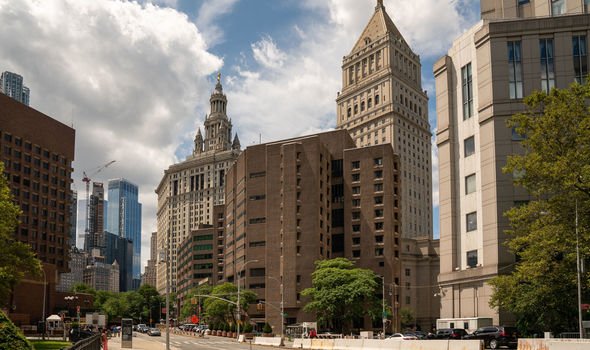 Andrew hosted both Epstein and Maxwell, who is the daughter of the disgraced publisher Robert Maxwell.

She has been accused of assisting Epstein’s abuse and denies any wrongdoing.

The Mail also published footage of the Duke peering out of a door at Epstein’s New York mansion in 2010, two years after Epstein’s conviction for sex with a minor.

The rejected allegations against the Prince resurfaced recently when thousands of court documents were released from a 2015 US defamation case involving Virginia Giuffre. 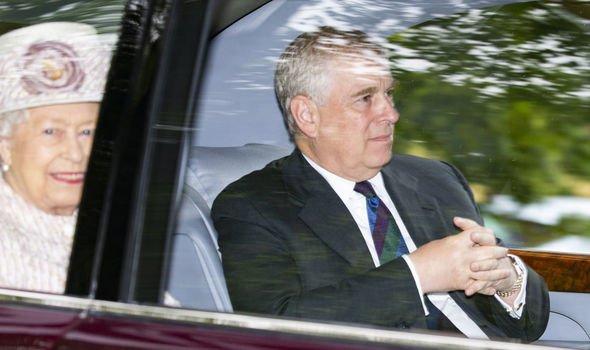 After the release, the Palace issued a statement which said: “This relates to proceedings in the United States, to which The Duke of York is not a party.

“Any suggestion of impropriety with underage minors is categorically untrue.”

“It is emphatically denied that The Duke of York had any form of sexual contact or relationship with Virginia Roberts (Giuffre).