Prince Andrew is the second son of the Queen and Prince Philip and is eighth in line to the throne behind his elder brother Prince Charles, his sons and their children. However, with the birth of Prince Harry and Meghan Markle’s second child later this year, Prince Andrew will move to ninth in line to the throne. The Duke of York stepped back from his working role within the Royal Family in 2019 amid backlash regarding his reported connection to the late convicted paedophile Jeffrey Epstein. But how old is the Queen’s second son?

Prince Andrew became a grandfather on February 9 after his youngest daughter Princess Eugenie gave birth to a baby boy.

Princess Eugenie and Jack Brooksbank shared an adorable image of their new baby on Instagram with a caption featuring three blue hearts.

A Buckingham Palace statement read: “Her Royal Highness Princess Eugenie was safely delivered of a son today, February 9, 2021, at 0855hrs at The Portland Hospital. Jack Brooksbank was present.

“This is Princess Eugenie and Jack Brooksbank’s first child, The Duke of York and Sarah, Duchess of York’s first grandchild, and the ninth great-grandchild for The Queen and The Duke of Edinburgh. Her Royal Highness and her child are both doing well.” 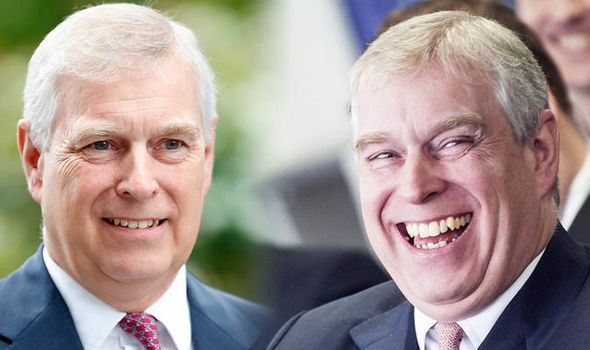 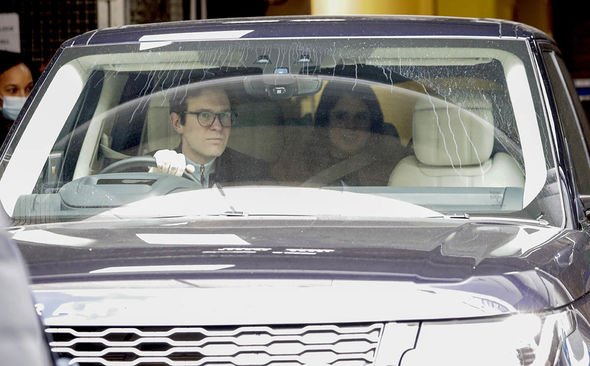 Prince Andrew was born on February 19, 1960, in the Belgian Suite of Buckingham Palace.

He is the third child and second son of the Queen and Prince Philip.

Andrew was baptised in the Palace’s Music Room on April 8, 1960, by the Archbishop of Canterbury Geoffrey Fisher.

He was the first child to be born to a reigning monarch since the birth of Queen Victoria’s youngest child more than 100 years before. 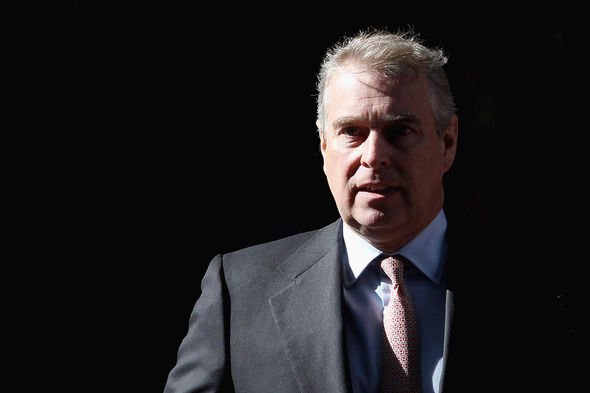 At the same time, the Queen bestowed him with the Duke of York, Earl of Inverness and Baron Killyleagh titles.

The first titles had been previously held by Andrew’s maternal grandfather and great-grandfather.

The couple welcomed two daughters, but in 1992 announced they planned to separate amicably. 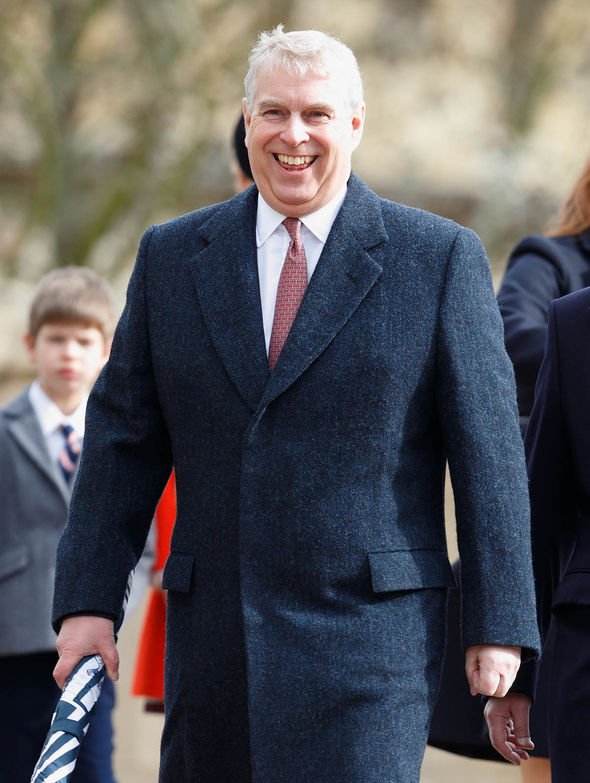 Typically the bells at Westminster Abbey ring out in celebration of the birthdays of Royal Family members.

However, according to Westminster Abbey’s website, this has been cancelled this year due to coronavirus.

The website reads: “The Abbey bells can usually be heard before services and in celebration of church festivals and royal occasions.

“Following the latest guidelines from the Church of England and the Central Council of Church Bell Ringers, ringing at the Abbey by our volunteer bell ringers is currently suspended during the coronavirus outbreak.” 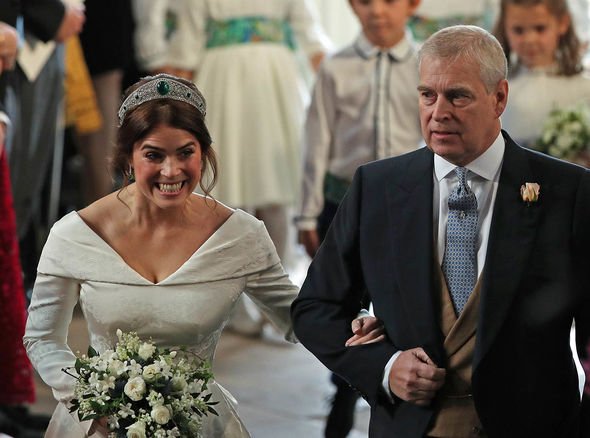 Despite stepping back from the Royal Family in November 2019, the bells were still rung in celebration of the Duke of York in 2020.

The news sparked public outrage, especially after he undertook a car crash interview with the BBC’s Emily Maitlis.

The bells in the famous Abbey only ring for 11 other royals: the Queen, Prince Philip, Prince Charles and his wife Camilla, Princess Anne, Prince Edward, Prince William and his wife Kate, and their three children Prince George, Princess Charlotte and Prince Louis.

The Westminster Abbey bells were not run in celebration of Prince Harry or Meghan Markle before or since they stepped down from their senior roles within the Royal Family.

Given the country is still under lockdown restrictions, it is unlikely Prince Andrew will be able to undertake any large birthday celebrations.

He is currently spending lockdown 3.0 at his home Royal Lodge where he lives with his ex-wife the Duchess of York.

His daughter Princess Eugenie and Jack Brooksbank appeared to move into Royal Lodge at the beginning of lockdown 3.0.

But after the birth of their son, the couple moved back to Frogmore Cottage which was offered to them by Prince Harry and Meghan Markle.

Frogmore Cottage is just a stone’s throw from the princess’ parents’ home, Royal Lodge, meaning they will no doubt be on hand for help and support when current lockdown restrictions ease.

However, until that time the new family will likely enjoy spending time together.