Andrew has been pulled into an international storm over the last year because of his friendship with disgraced financier, Jeffrey Epstein. Epstein, already a convicted sex offender, was arrested last summer on charges relating to the trafficking of young women and girls between 1994 and 1997. He killed himself in jail before his trial. Andrew, who became friends with Epstein in around 1999, has denied any knowledge of Epstein’s crimes and there is no indication he is guilty of any wrongdoing himself.

After a wave of public backlash, he stepped down from his royal duties last November.

He said in a statement that it was clear his former association with Epstein “has become a major disruption to my family’s work”.

He added: “I continue to unequivocally regret my ill-judged association with Jeffrey Epstein.”

The royal also offered his assistance as a witness to US authorities as they continue to investigate Epstein’s potential international sex trafficking ring.

Virginia Roberts Giuffre, who claims she was trafficked by Epstein, alleges that the disgraced financier forced her to have sex with Andrew three times when she was 17.

Buckingham Palace said her claims were “false and without foundation”.

US authorities have requested Andrew’s assistance, and claimed in the summer that he had not cooperated with them. 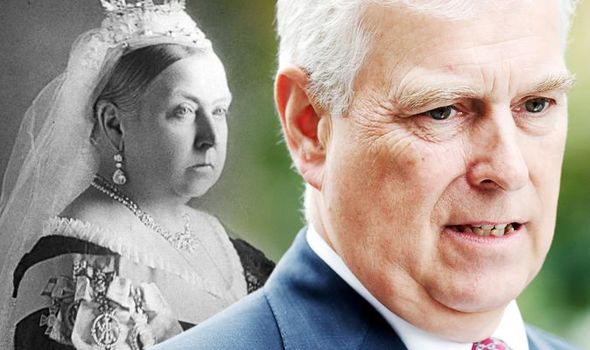 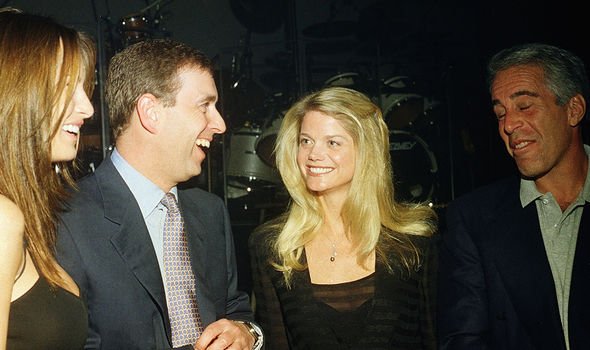 The royal’s lawyers then responded: “As the public record indicates, the [US] Department of Justice has been actively investigating Mr Epstein and other targets for more than 16 years, yet the first time they requested the Duke’s help was on January 2, 2020.”

Andrew denied that he had failed to cooperate, and said he had “on at least three occasion this year” offered his assistance as a witness to the Department of Justice.

Writing in his new book, ‘Prince Andrew: Epstein and the Palace,’ royal commentator Nigel Cawthorne explained some key royal history — which he claimed, could be undermined by the Duke of York.

“These words well summarises the Royal Family in 1837.”

This was the year Queen Victoria ascended the throne, after years of Hanoverian rule.

Mr Cawthorne asked: “Is Prince Andrew’s Epstein affair merely a return to the royal norm after a long hiatus?” 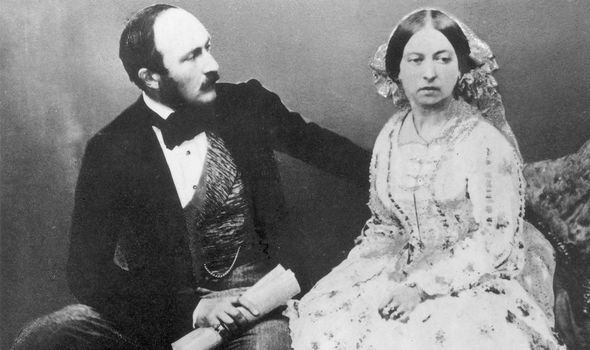 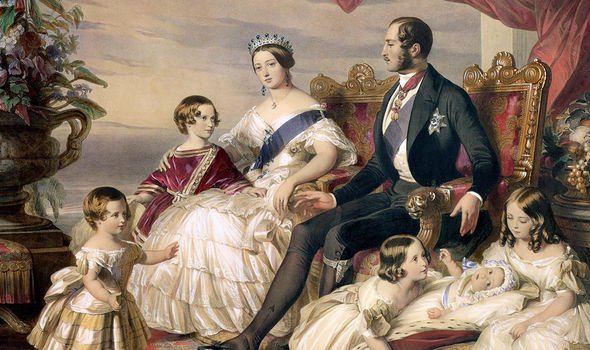 He noted that Victoria was raised in isolation from her royal relatives who were known for their “lewd behaviour and outlook”.

She and her husband Prince Albert subsequently looked to reform the way the Royal Family was seen by the public.

They were determined to represent key family values instead.

As Mr Cawthorne notes, they “sought to expunge the excesses of the hard-living Hanoverians and refashion” the monarchy, and intended to “stand for small-time domesticity, hard work and wholesomeness” instead of “projecting power”.

Although their eldest son Bertie, who became King Edward VII, replicated the Hanoverians’ carefree lifestyle and outrageous sexual exploits, Victoria and her husband did influence Britons.

Even when he became the monarch, Edward VII followed in his parents’ footsteps and strove to create a more wholesome family image.

Mr Cawthorne noted that during the 1936 Abdication Crisis, Edward VIII’s decision to leave his royal obligations behind and marry Wallis Simpson was presented as a “great love story” rather than a constitutional dilemma. 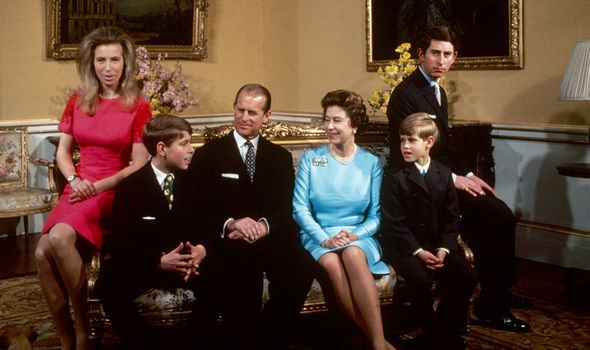 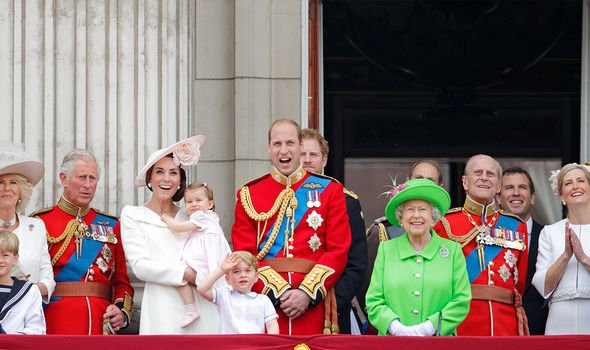 King George VI picked up this baton of domestic bliss when he replaced his brother in 1936 — as the current Queen attempted to when she inherited the throne in 1952.

This “branding” first implemented by Queen Victoria “came to be seen as the sole reason for continuing the institution by Queen Elizabeth II’s descendants”, according to Mr Cawthorne.

While reports of Prince Philip’s alleged affairs circled the royals for years, as did speculation regarding Princess Margaret’s social life, the Queen managed to hold it together — even after the Prince and Princess of Wales’ divorce and Princess Diana’s tragic death.

He has attracted a range of criticism over the years, initially for being “Randy Andy”, when he was regularly photographed with models on his arm.

Then he was criticised for his golfing expenses, which were largely footed by the taxpayer, and his marriage to Sarah Ferguson also fell apart very publicly. 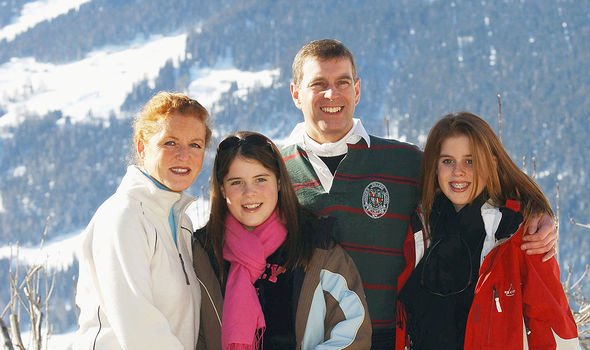 Yet, it is his involvement with Jeffrey Epstein which has brought an intense wave of criticism, which could undo Queen Victoria’s image of “wholesomeness”, Mr Cawthorne implies in his book.

However, it must be noted that Andrew has been recognised as a family man over the years.

He is exceptionally close with both of his daughters, Princess Eugenie and Princess Beatrice, and still thought to be best friends with his ex-wife Sarah.

Mr Cawthorne claimed that the Queen can see clearly “as a father Andrew cannot be faulted” and “will do anything for his two daughters”, reflecting a relationship the monarch had with her own father.

He added: “As a family they weathered their storms remarkably well and not just for the children.

“Their Hannoverian ancestors — whom Queen Victoria so loathed and never met — would have recognised the Duke and Duchess’ amicable arrangements as business as usual.”

When contacted by Express.co.uk, the Duke of York’s representatives declined to comment.

‘Prince Andrew: Epstein and the Palace’ by Nigel Cawthorne was published in 2020 by Gibson Square Books Ltd, and is available here.