Prince Andrew is 'not doing anything' says Russell Myers

The late Queen’s love and support for her son were very apparent causing some to speculate if the Duke would make a return to the fold. But following King Charles III’s accession to the throne, the chance of him returning is “no more”, according to royal expert Victoria Ward.

The controversial Duke of York was allowed to wear his military uniform to mount a vigil for his beloved mother last week, where he stood at the foot of her coffin in Westminster Hall.

Despite the public appearance, his older brother and new King has “made clear that there will be no reprieve for his younger brother”, Ms Ward said.

She said: “He [Charles] has repeatedly insisted that the controversy surrounding the Duke should not be allowed to tarnish the reputation of the monarchy and has personally stepped in more than once in recent months to keep him out of the public eye.”

It was rumoured Charles, along with his son Prince William, stepped in and made the decision to exclude Prince Andrew from the annual Order of the Garter ceremony earlier this year. 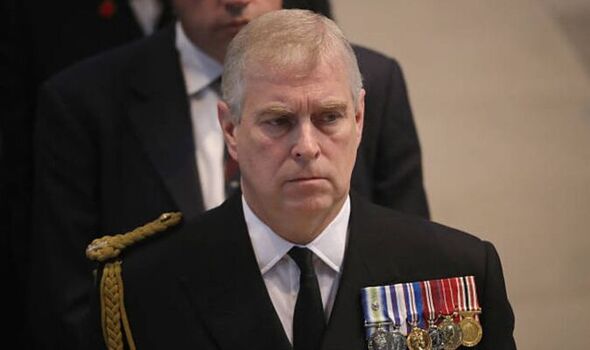 Andrew had been pushing his mother for a return to royal duties, and asked to be reinstated as Colonel of the Grenadier Guards, the royal expert revealed.

His efforts were almost rewarded with an appearance alongside other senior members of the Firm, at the annual ceremony, but Charles and William feared “backlash” and lobbied the Queen for a change of plan, Victoria said.

Those close to Andrew have reportedly acknowledged that in the months ahead, he will have to speak with the newly appointed King and devise a plan for his future.

Ms Ward commented: “No one believes it will involve any semblance of a return to royal duty.” 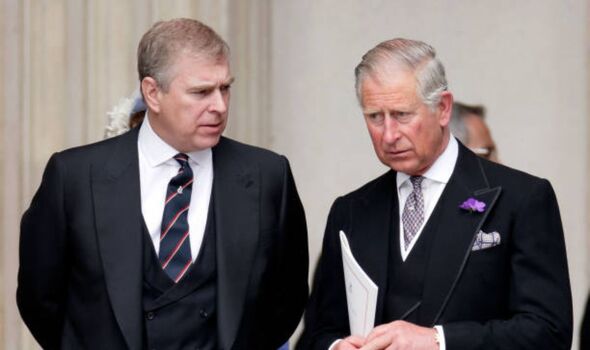 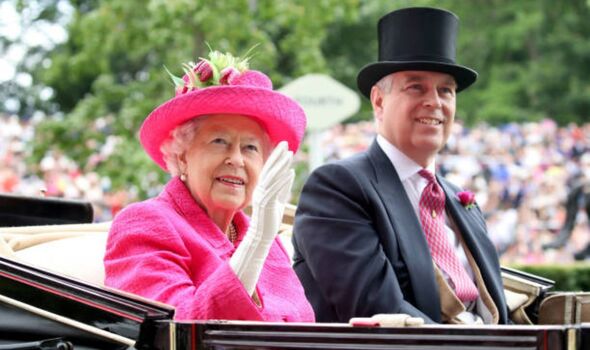 The 64-year-old Duke received unwavering support from his mother and ex-wife, Sarah, Duchess of York, when he was accused of sex crimes, and came under fire over his relationship with sex trafficker, Jeffrey Epstein.

One source close to Andrew told the Telegraph: “Andrew took great comfort in his mother’s support, particularly when he found himself engulfed in scandal over his links with Jeffrey Epstein.

“He could count on her and rely heavily on her counsel.”

In 2015, when Prince Andrew was accused of sexual assault on 17-year-old Virginia Giuffre, the Queen was said to be horrified but “believed her son when he told her he had done nothing wrong”, Ms Ward said. 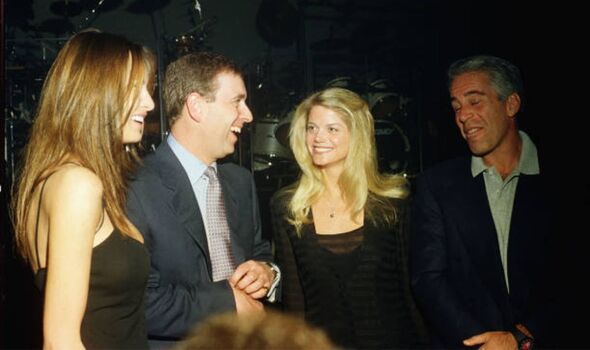 Following the accusations, which the Duke has categorically denied, and his infamous Newsnight interview, she said the Queen “offered both public and private support. She paid for his legal fees and was the shoulder he leaned on over many cups of tea in the drawing room at Windsor Castle”.

Showing further support for her son, in March, Andrew accompanied his mother to Westminster Abbey for the Duke of Edinburgh’s memorial service, guiding her to her seat.

But now, with the Queen gone, the Duke’s future is more uncertain now than ever.

Speaking about the Queen’s bond with her second youngest child, one source said: “Perhaps, had she lived for many more years, she may have tried to help him stage some kind of a comeback. But now, there is no way back.”