The Duke of York’s relationship with the British socialite is coming under intense scrutiny after she was sentenced to 20 years in prison for sex trafficking young girls for billionaire paedophile Jeffrey Epstein. Paul Page, who worked as a royal protection officer for six years from 1998 to 2004, claimed Maxwell had “unrestricted access” to Buckingham Palace with police told to wave her in when she arrived to visit Andrew’s apartments.

Mr Page told the Sun: “She was allowed to enter and exit the Palace night and day at will.

“Myself and my other colleagues formed the opinion they were in some sort of relationship.

“We would wave her in and she would go straight to the quad and straight up to the Duke of York’s apartments. 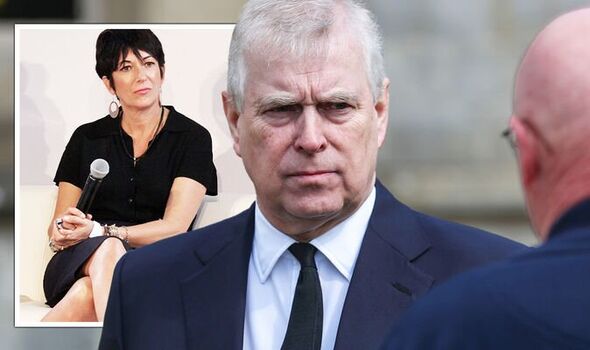 Mr Page said Maxwell was one of Andrew’s most frequent visitors in the early 2000s.

He said he made his mind up about their relationship after spotting them having an “intimate picnic” in the grounds of the Palace.

Mr Page said: “It was right outside The Queen’s bedroom window.

“So from that point on, I was under the opinion they had some form of intimate relationship.” 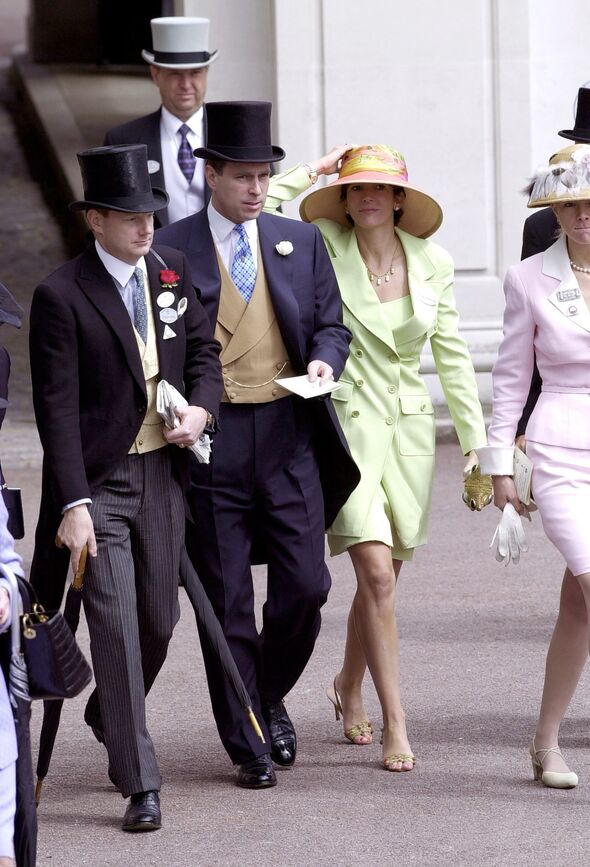 Andrew has previously denied he and Maxwell were close.

It comes after Maxwell was sentenced earlier this week at a New York court to 20 years in jail.

The 60-year-old, who was described as “dangerous” by the prosecution during her three-week trial last year, helped entice vulnerable teenagers to disgraced financier Epstein’s various properties for him to sexually abuse between 1994 and 2004.

At the hearing last Tuesday, Maxwell’s accusers came face to face with her as several women read victim impact statements to the court – describing her as a “manipulative, cruel and merciless person”. 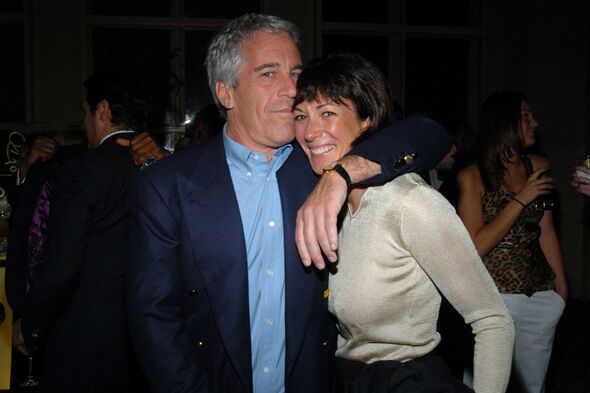 The socialite apologised to her victims, saying she hopes her sentence will allow them “peace and finality”.

Maxwell said meeting Epstein was the “greatest regret of my life” and that she wanted to “acknowledge the suffering” of her victims.

She said: “I know my association with Epstein will follow and forever stain me.

“It is the greatest regret of my life that I ever met Jeffrey Epstein.”

It comes after Andrew stepped back from royal duties in 2019 after his disastrous Newsnight interview about his association with Epstein.

And earlier this year, the Duke settled a civil sexual assault case brought against him in the US by Virginia Giuffre.

Ms Giuffre claimed Andrew had sex with her when she was 17 and had been trafficked by the late Epstein.

Andrew has always denied the allegations and the settlement was not an admission of guilt on his part.

Express.co.uk has contacted representatives for the Duke for comment.