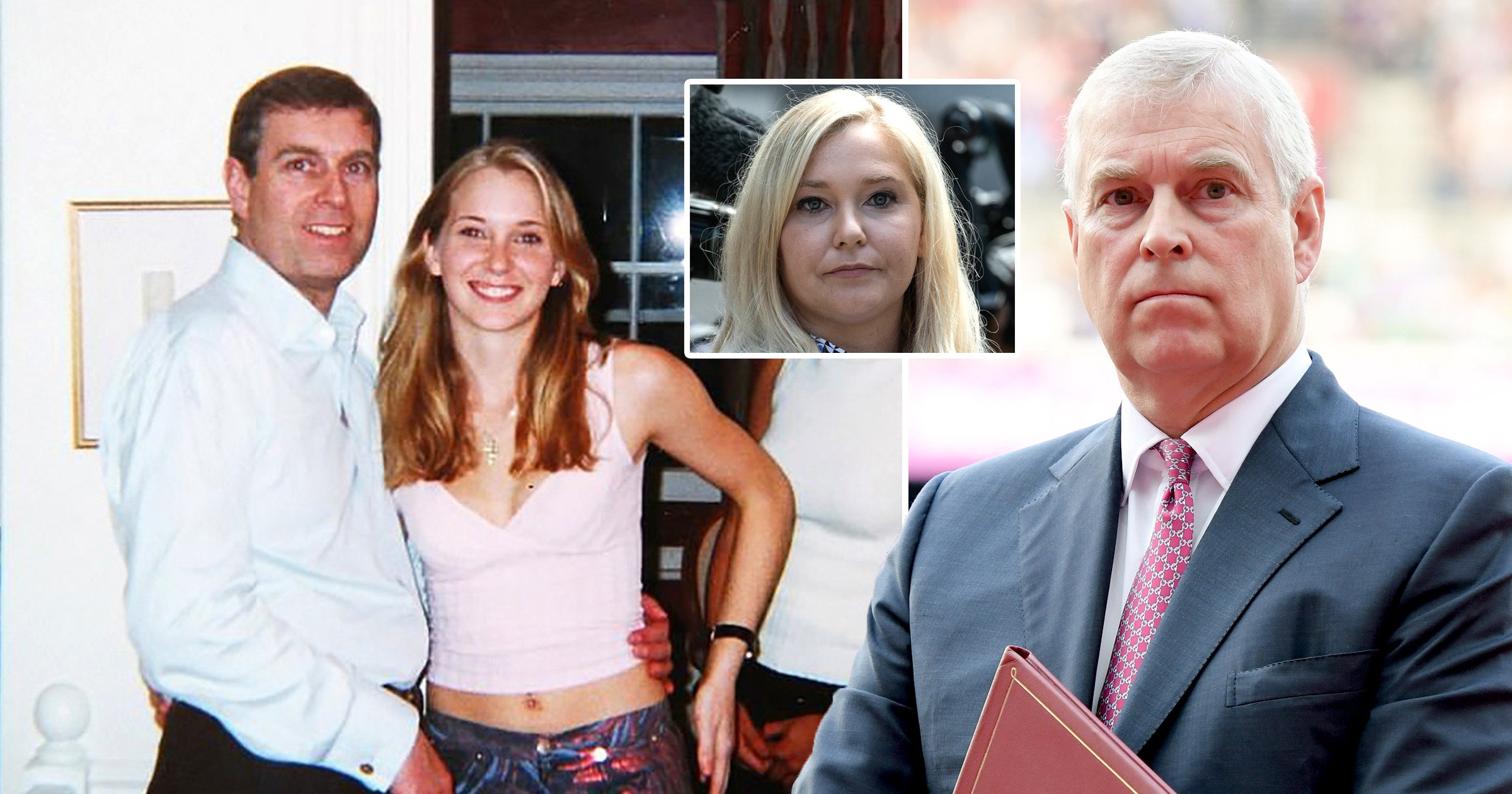 A sexual assault lawsuit against Prince Andrew looks set to continue towards a trial after a judge rejected an attempt to have it thrown out.

The senior royal’s legal team had questioned the legality of the claim launched in a New York court by Virginia Giuffre after the terms of a previous settlement with convicted paedophile Jeffrey Epstein came to light.

But that appeal has been rejected after a fractious court hearing yesterday, paving the way for a full hearing in which the Duke of York could be forced to testify.

Ms Giuffre claims she was made to have sex with the Queen’s son when she was 17 and while she was the victim of a sex trafficking ring orchestrated by the billionaire and his girlfriend, Ghislaine Maxwell.

Prince Andrew denies all allegations made against him and has previously claimed to have no recollection of meeting his accuser.

On Tuesday, Andrew’s legal representatives went to court to persuade the judge Ms Giuffre’s lawsuit was unlawful under the terms of a 2009 deal signed with Epstein.

The settlement, worth around £370,000, included a provision that she would not take legal action against other ‘potential defendants’.

Lawyers on both sides of the lawsuit clashed over the meaning and scope of the agreement, which was not made public until this week.

Prince Andrew’s legal team sensed a potential game-changing development and spent weeks pushing for the documents to be published but it only took judge Lewis A Kaplin a matter of hours to decide on their significance.

During yesterday’s hearing, the judge was notably combative with Andrew Brettler, the duke’s lawyer, responding to one submission simply with ‘so what?’

The lawyer claimed Ms Giuffre has failed to ‘articulate what happened to her at the hands of Prince Andrew’.

Judge Kaplan responded by reading a portion of the lawsuit aloud which alleges ‘involuntary sexual intercourse’, adding: ‘There isn’t any doubt what that means.’

Analysts immediately jumped on the judge’s comments and tone as evidence Andrew’s latest push to have the case halted would fail.

Mitchell Epner, a former federal prosecutor, told The Times it ‘could not have gone worse’ for Andrew and his legal team.

He continued: ‘There were a number of times where Andrew’s counsel was reduced to saying, “Well, I respectfully disagree”.

‘In the courtroom, respectfully disagreeing with the judge means you are about to lose.’

Prince Andrew’s lawyers, who are reportedly being financed personally by the Queen, have previously explored other legal avenues in a bid to hinder the progress of the case.

They filed a motion in New York last month claiming Ms Giuffre does not have the right to pursue legal action in the state because ‘she is actually domiciled in Australia’.

There was a protracted legal wrangle over the serving of the court papers, which culminated in a High Court hearing and members of the alleged victim’s legal team flying to the UK and attempting to physically leave the documents on royal property.

Jeffrey Epstein, 66, killed himself in a Manhattan jail cell in 2019 while awaiting a sex trafficking trial.

Prince Andrew has previously apologised for his association with the convicted paedophile, with whom he was photographed after he served jail time.

Ghislaine Maxwell, 60, was also a long-time friend of the duke and in a relationship with Epstein.

She was convicted last week of sex trafficking and conspiracy charges in federal court in New York and faces life in prison.