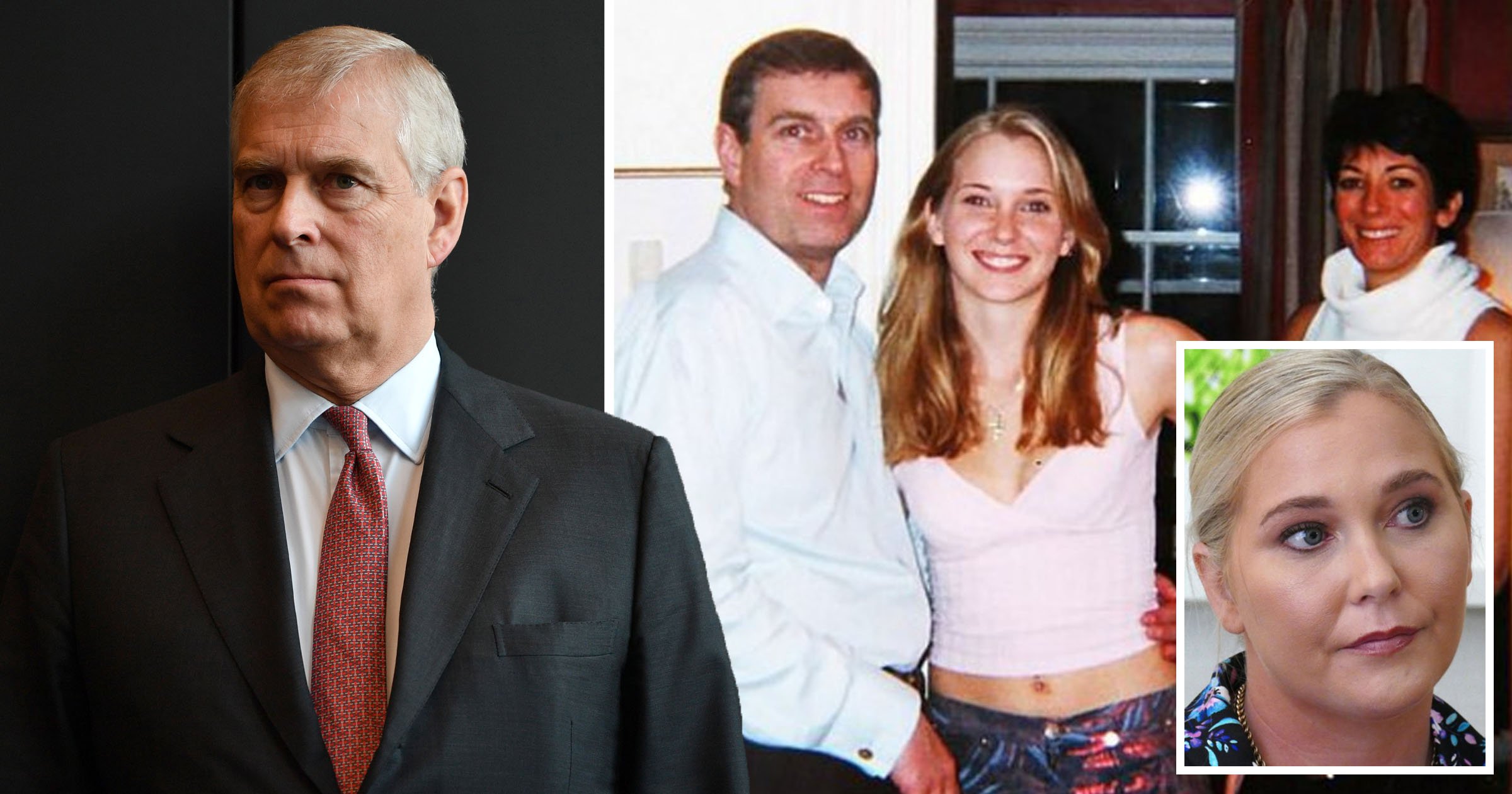 A lawyer who represented victims of billionaire paedophile Jeffrey Epstein has claimed Prince Andrew should be ‘quaking in his boots’ now Ghislaine Maxwell has been found guilty of sex trafficking.

Lisa Bloom said the conviction now makes the Duke of York a self-confessed friend of a child sex trafficker.

In an interview with the BBC’s Emily Maitliss in 2019, Prince Andrew said he got to know Ghislaine Maxwell while at university.

He said that his friendship with Epstein himself came via his partner Maxwell.

Asked about a time in 2000 when Epstein visited Windsor Castle and Sandringham, Andrew responded: ‘But certainly at my invitation, not at the Royal Family’s invitation.

‘But remember that it was his girlfriend that was the key element in this. He was the, as it were, plus one, to some extent in that aspect.’

During the interview, he acknowledged that he had stayed on Epsteins’ private island, private plane and his home in Palm Beach, as well as Ghislaine Maxwell’s house in Belgravia.

The prince has been accused of involvement in Epstein’s criminal activities.

Virginia Roberts, also known as Guiffre, claims she was forced to have sex with the Duke of York three times in 2001 and two further times in New York and on Epstein’s private island.

Andrew has categorically denied he had any form of sexual contact or relationship with Ms Roberts.

After Maxwell’s guilty verdict, she said: ‘I hope that today is not the end but rather another step in justice being served.

‘Maxwell did not act alone. Others must be held accountable. I have faith that they will be.’

Lisa Bloom said the verdict showed that ‘a jury is willing to come back with a guilty verdict even if the accusers are not perfect, as no human being is’.

She told the Daily Mail: ‘Even if there were grounds for cross-examination, which there were, they looked to the essence of the story and they found that Ghislaine Maxwell was guilty of sex trafficking.’

Regarding Prince Andrew, she said: ‘I think in his case he’s hoping that his lawyers can cross-examine Virginia and get her on some prior statements that she’s made and mistakes that she’s made. And I just don’t think that’s going to fly. I think he should be very concerned.’

A hearing on January 4 will decide whether to allow a civil lawsuit from Virginia Roberts.

The Prince has argued that is should not take place as she now lives in Australia and cannot justify her claim to reside in Colorado.