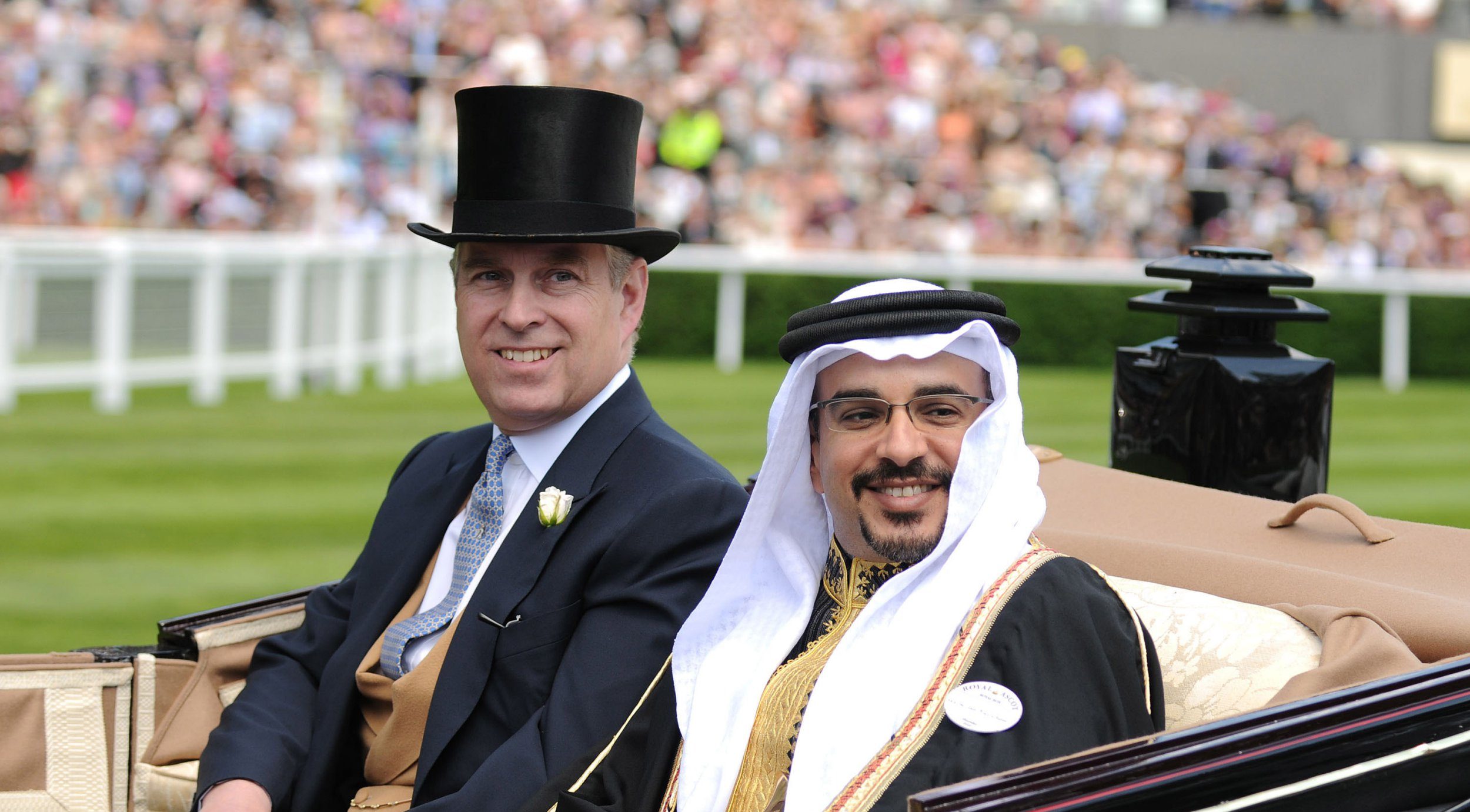 Prince Andrew has reportedly made an unannounced visit to Bahrain following claims he is plotting a new role as a UK trade representative.

The disgraced Duke is said to have flown to the Gulf state this week on a private jet owned by a Swiss billionaire associate who has not been named.

He was received as ‘guest of honour’ by long-standing friends in Bahrain’s autocratic royal family who paid for his stay at a five-star hotel where the Royal Suite costs £8,600 a night, according to The Sun.

It would be the first time Andrew has left the UK since a golfing trip to Spain in 2019 weeks after the death of his paedophile billionaire friend Jeffrey Epstein.

But there is no public record of the trip as the 62-year-old is no longer a working royal, having been stripped of the status over sex abuse allegations against him.

It follows claims that he sought to take advantage of a Saudi-led bottleneck on global oil production by proposing himself as a go-between who could persuade sympathetic Middle Eastern royals to let up.

Friends of the Prince, who was UK trade envoy from 2001 to 2011, told the Private Eye magazine in August that he ‘fancies his chances of another go at being the government’s special representative for international trade and investment’.

Andrew had some success with a similar ploy in 2015 when he was temporarily deployed to ‘restore good relations’ with Bahrain despite having stepped down from the envoy role after years of mounting criticism linked to his behaviour on the job and friendship with Epstein.

His supporters are said to believe ‘a prince could succeed’ where PMs and presidents failed as ‘sometimes a royal will only speak unto another royal’.

But they have been reduced to a ‘dwindling band of deluded acolytes’ with waning influence, the Eye reported.

Royal experts, PR gurus and political pundits widely agree there is virtually no chance Andrew will get another chance after forking out a rumoured £12 million to settle a case with his sex accuser Virginia Giuffre.

The prince’s reported hosts have been accused of overseeing ‘dismal’ human rights abuses by international watchdogs.

Bahrain’s government, which is hand-picked by King Hamad and stuffed with members of his extended family, has been condemned by the UK, the US and the EU for violently cracking down on dissidents.

As well as banning opposition candidates from elections, the royals have been accused of directly ordering attacks on protesters, who are frequently tortured in prison.

Last year Human Rights Watch and the London-based Bahrain Institute for Rights and Democracy (BIRD) claimed that 13 children aged between 11 and 17 were beaten and threatened with rape and electric shocks after being arrested at demonstrations.

Amnesty International says Bahraini’s voters have no real choice and live in an ‘environment of political repression’.

Representatives of Prince Andrew have been approached for comment.