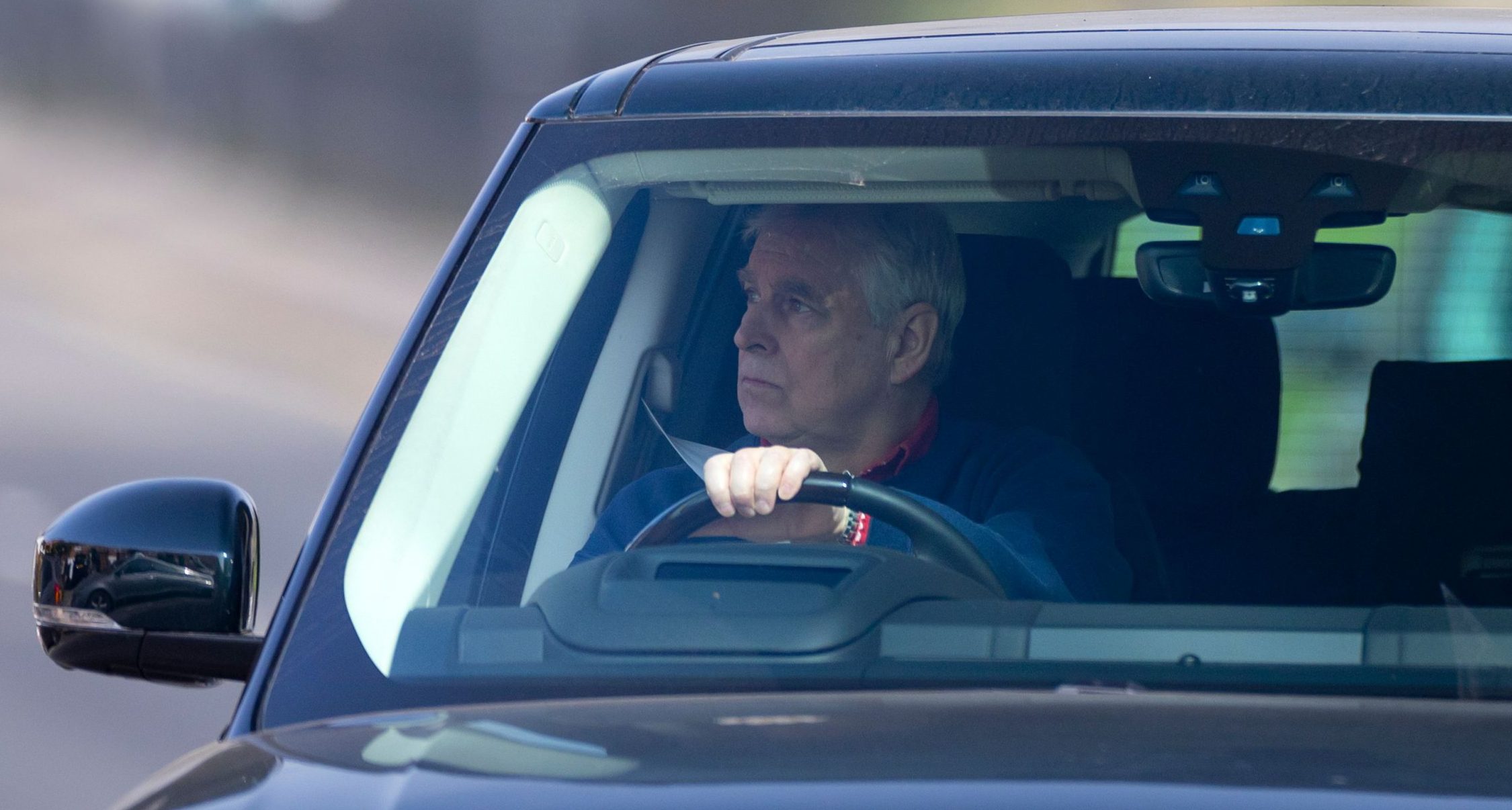 Prince Andrew is set to make his first public appearance with the royal family since settling his US sex abuse case.

The disgraced royal, who paid his accuser Virginia Roberts a reported £12million last month despite protesting his innocence, is listed among the guests at Prince Philip’s memorial in Westminster Abbey.

There are hopes the Queen, who contracted Covid in February, will also be there.

While the Duke of York has been spotted driving in Windsor since the conclusion of the case, his appearance — alongside daughters Princesses Beatrice and Eugenie and their husbands — would be his first attendance at a formal gathering since he was demoted as a senior royal.

In her civil case, Ms Roberts, formerly Giuffre, alleged she was forced to have sex with Andrew after being trafficked by his paedophile friend Jeffrey Epstein, who died in jail awaiting trial in 2019.

Details about Philip’s memorial were released last night, but Buckingham Palace will not confirm if the Queen will attend until a few hours beforehand.

The 95-year-old monarch has rarely been seen since having the virus, although she has hosted some events at Windsor Castle.

She pulled out of the Commonwealth Day service for the first time in 10 years earlier this month. But Her Majesty did appear to be in good spirits during a crafts exhibition last week, as she was photographed smiling.

Notable absentees today will be Philip’s grandson Harry and wife Meghan, who will not be flying in from their US home.

Some of the duke’s funeral wishes that were banned under Covid restrictions are expected to be fulfilled during his remembrance service – nearly a year since he died in April 2021, aged 99.

It is understood some of his older great-grandchildren may attend, giving the youngest generation of royals the chance to honour their great-grandfather.

Gold Duke of Edinburgh’s Award holders and members of the youth UK Cadet Force associations will line the steps of Westminster Abbey as guests arrive – just the way the duke wanted it.

Likewise, his wishes for the congregation to sing the rousing hymn Guide Me, O Thou Great Redeemer will also be honoured.

The memorial will look vastly different to last year’s service, when the UK limited funerals to just 30 people and banned singing.

Adhering to the strict rules, the Queen sat by herself and was forced to mourn her husband of 73 years without any comfort from her family.

In contrast, a 1,300-strong congregation will gather to bid farewell to Philip – including many senior royals.

Around 30 foreign royals will attend, including Prince Albert of Monaco, Denmark’s Queen Margrethe, King Harald and Queen Sonja of Norway, and Spain’s King Felipe VI and Queen Letizia, who would have originally been on the pre-pandemic guest list.

Boris Johnson, who publicly apologised to the Queen following reports that two illegal parties were held in Downing Street on the eve of the duke’s funeral, will also attend.