His silence was a form of torture for victims of his paedophile friend, Jeffrey Epstein, said lawyers. They spoke out after the Duke’s long-time friend Ghislaine Maxwell was charged with assisting Epstein in his perverted pursuits. The British socialite was tracked down on Thursday at her remote hideout in New Hampshire.

She is accused of procuring three underage girls for Epstein to have sex with between 1994 and 1997 and also having sex with them herself. A former associate of Epstein’s last night said Maxwell will be “naming names”.

Maxwell, 58, was allegedly present the night in March 2001 when Virginia Giuffre, formerly Virginia Roberts, claims she had sex with Prince Andrew in London.

Giuffre was 17 at the time and says she was a “teenage sex slave” for financier Epstein, who died in jail aged 66 last year while awaiting trial on sex trafficking and conspiracy charges.

Andrew and his legal team have vehemently denied her allegations. The Prince said in a revealing BBC Newsnight interview last November that he has never met his accuser.

Giuffre “cried tears of joy” on learning of Maxwell’s arrest. 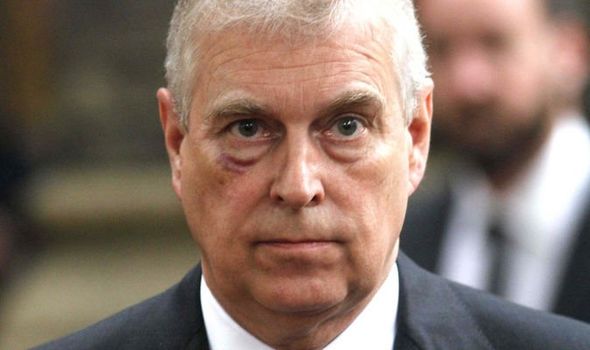 She said: “When I got the call I was elated, crying tears of joy, laughing finally, we got her.

“It felt even better than when Jeffrey got arrested. He was a paedophile, they cannot be cured. They either belong in jail or six feet under. Ghislaine, on the other hand, is an evil monster.”

She added: “This woman found me, groomed me, abused me and handed me over to Jeffrey and his friends.”

Yesterday, Gloria Allred, who represents a number of wealthy Epstein’s victims, said of Prince Andrew: “When is he going to tell what he knows? “He needs to do that. He needs to do it without delay. It is so traumatising and difficult for the victims not to know the truth.

“And this kind of torture test that Prince Andrew is subjecting the victims to. Will he or won’t he give a statement if he will, when?” Fellow attorney Brad Edwards, who represents 55 women, said he believes the Prince is “deliberately evading authorities”.

“They know that there are hard questions that he should be answering, especially if there’s any bit of a defence for his own actions.

“There’s no doubt that he’s deliberately evading authorities. I mean, how much more clear – when have you ever heard a US attorney’s office at a press conference say, ‘We’re inviting you to come over’? “And he’s still, he’s not on a plane right now coming over.”

Fellow lawyer Spencer Kuvin said his clients are “relieved” by Maxwell’s arrest, but urged Andrew, 60, to speak out now. 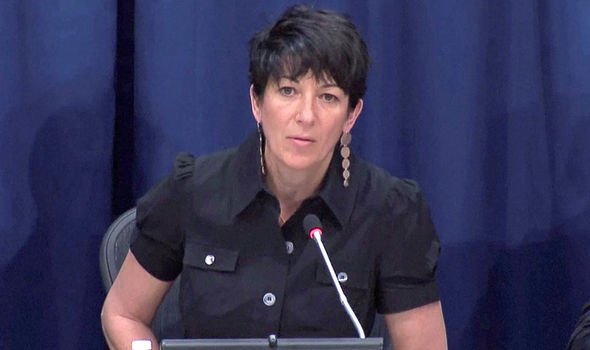 “I certainly think Prince Andrew has a story to tell,” he said.

“On behalf of the victims, we have continuously asked him to step forward, step up, be a man and tell us what he knows.”

Following Maxwell’s arrest, Audrey Strauss, acting US Attorney for Southern District of New York, said of Andrew: “We would welcome him coming in and giving us an opportunity to hear his statement.”

A spokesman for Andrew’s legal team said: “The Duke of York has offered his assistance to the Department of Justice investigation on a number of occasions this year.

“In addition, the working group have proactively contacted the DoJ twice in the last month and have received no response. That is why we remain utterly bewildered by the Department’s approach.

“However, a request from a commercial law firm is not, and never will be, the same as an official judicial process.” 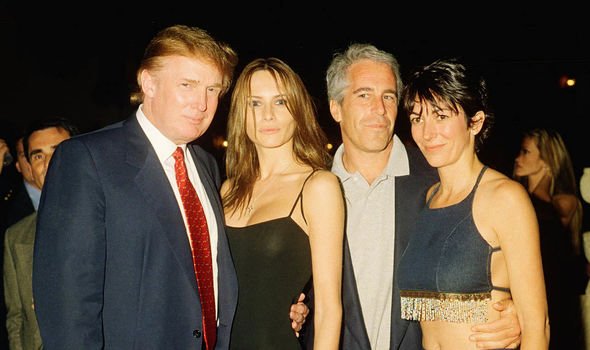 Lawyers spoke out as Steven Hoffenberg, Epstein’s ex-Wall Street mentor, said Maxwell will be “fully cooperating” with the FBI – adding that some of the world’s most powerful people may be “very worried”.

Epstein courted rich and powerful people as a fixer on the party circuits of New York and Florida, including Bill Clinton and Donald Trump.

Before her arrest, Maxwell went to “extreme lengths” while in hiding, prosecutors have said.

The daughter of disgraced media tycoon Robert Maxwell was arrested at her sprawling £860,000 New Hampshire home, for which she paid cash last December. Maxwell used a limited liability company to cover up the true ownership of the 156-acre property, named “Tucked away”.

A British man was used to approach estate agents about the property. One of the brokers involved said: “They said they didn’t want her name known, so I thought she must be a movie star. 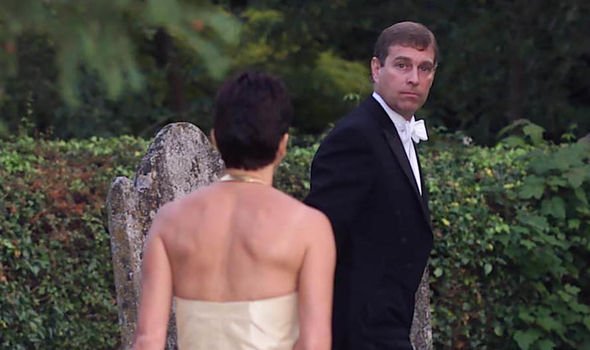 “She wanted to know what the flight patterns were over the house, which was very strange.”

Prosecutors have said Maxwell ensured she kept on the move, often changing homes, her mobile number and email address.

She has been found to have gone abroad 15 times in the past three years, held three passports – UK, French and US – and had 15 banks accounts with a combined balance of £16million. She used different names to order packages.

Prosecutors have told the courts she is an extreme flight risk and have asked she be refused bail.

The court papers state: “She has no children, does not reside with any immediate family members, and does not appear to have any employment that would require her to remain in the United States.”