Andrew has been pulled into an international storm over the last year due to his association with convicted sex offender Jeffrey Epstein. The two men are thought to have become friends in around 1999, and were pictured together on a number of occasions over the next decade. Epstein was first convicted in 2008 and served 13 months for sexual offences.

He was then arrested again in July last year on charges relating to sex trafficking, but killed himself in jail before his trial.

Andrew has denied any knowledge of Epstein’s crimes with Buckingham Palace’s support ever since Epstein’s arrest.

However, it was dubbed a car-crash and the widespread public backlash forced the royal to step down from his public duties “for the foreseeable future”. 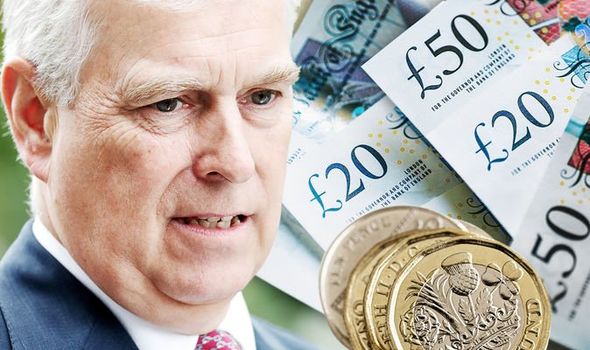 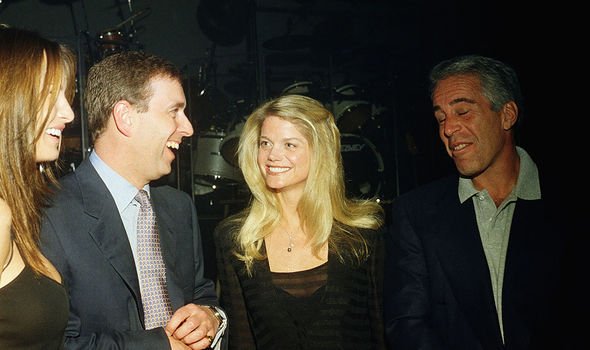 He explained that his connection to Epstein “has become a major disruption to my family’s work”, and that he continued to “unequivocally regret my ill-judged association” with him.

While the Duke of York has managed to duck out of the spotlight for the last year, it remains unclear how he is funding his lifestyle after taking early retirement.

Some reports claim he was stripped of his annual income of £250,000 from the taxpayer-funded Sovereign Grant, which is used to support working royals in their duties.

Yet, he is still allegedly funded by the Privy Purse, which is primarily financed through the Queen’s Duchy of Lancaster estate and is seen as the sovereign’s private income.

Author of the 2020 book, ‘Andrew, Epstein and the Palace’, Nigel Cawthorne told Express.co.uk that the Duke of York should consider handing this money back to the Palace. 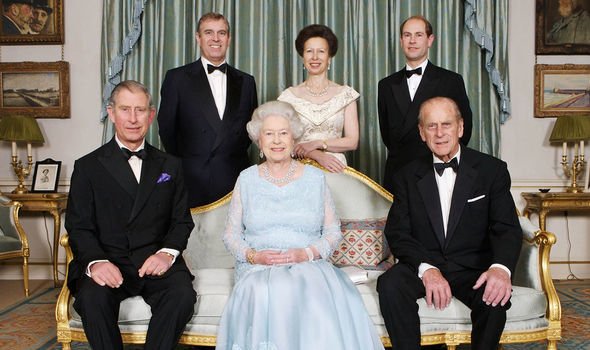 Mr Cawthorne claimed: “Returning the grant from the Privy Purse would be the first logical step in resolving the ‘Epstein Affair’ that has dogged the Palace and the prince since 2011.”

The Privy Purse is used to “meet official expenditure incurred by Her Majesty and other members of the Royal Family which is not met by the Sovereign Grant”.

It is a historical term used to describe the Queen’s private income and is largely used to meet official expenditure.

Mr Cawthorne remarked: “The prince, however, has not had any official expenses for a year and should be asked to return the full amount to the Privy Purse so that it can be used by active royals.”

Andrew’s association with Epstein has eclipsed his royal career ever since 2011.

He was pictured in New York with the convicted sex offender after his release from prison, leading the public to question their friendship.

The Duke of York had to step down as the UK’s trade envoy after he faced severe criticism for continuing their association despite Epstein’s conviction. 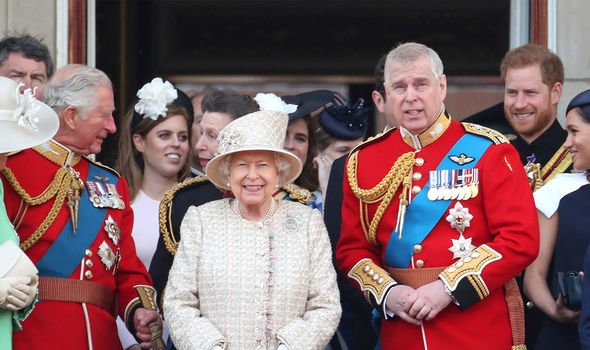 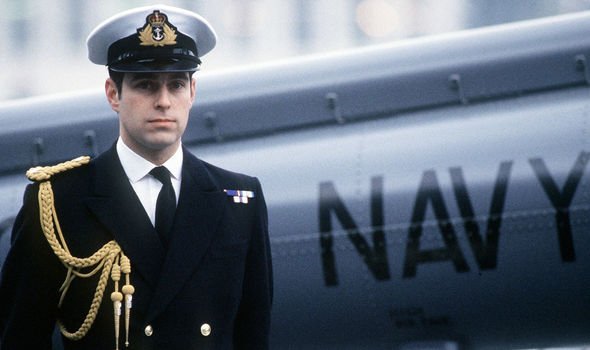 Outside of his royal funding, Andrew’s naval pension is believed to be around £20,000 per year — he served for 22 years.

However, this is still far from meeting the expenses he racks up, for he is known for his extravagant lifestyle and living like a millionaire with properties in both Windsor and Verbier.

Just before Andrew stepped down, royal author David McClure told The Times: “There is a mystery as to what [Andrew] lives on and where his money comes from.

“Andrew’s situation raises the wider issue of the lack of meaningful employment opportunities for middle-ranking royals.

“Traditionally, the armed services have been the port of call for princes like him.

“But he left the Navy at the age of 41 in 2001 and since then he has struggled to find a proper role in life.”

The Sun has claimed Andrew’s net worth is £32million.

Royal commentators have speculated that it’s unlikely the Queen will allow him back into the royal fold any time soon.

‘Prince Andrew, Epstein and the Palace’ by Nigel Cawthorne was published by Gibson Square in 2020 and is available here.