Buckingham Palace announced the sad news today that Prince Philip has died aged 99. A statement from the Palace said: “It is with deep sorrow that Her Majesty The Queen has announced the death of her beloved husband, His Royal Highness The Prince Philip, Duke of Edinburgh. “His Royal Highness passed away peacefully this morning at Windsor Castle.” He had returned from hospital to Windsor Castle in March after spending nearly a month in hospital, where he underwent a heart procedure.

The Duke was married to Queen Elizabeth II for more than 70 years and became the longest-serving consort in British history.

Philip was a highly influential figure in the royal household, and offered his son Andrew some ominous advice.

Ingrid Seward, Editor-in-Chief of Majesty magazine and royal biographer, claimed Andrew was warned by his father, the Duke of Edinburgh, about “seedy billionaires” like Epstein.

She made the claim during an episode of Pod Save the Queen last year.

Ms Seward said she thinks both the Queen and Philip must believe Andrew’s story that he is not guilty of a crime. 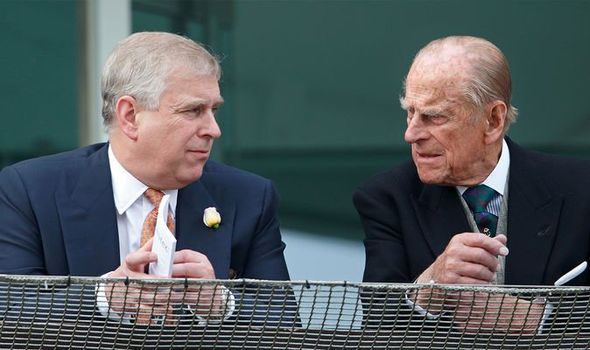 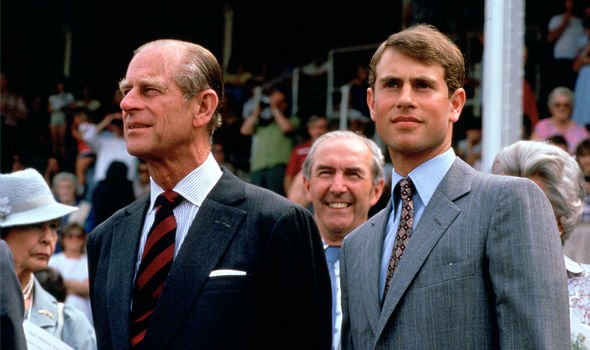 However, she claimed Philip would be “angry” and think his son has been “a complete fool”.

Ms Seward said: “Presumably I think that both the Queen and Prince Philip must believe what their son has told them.

“I mean, obviously Prince Philip thinks Andrew has been a complete fool.

“And he warned him about being seduced ‒ if that’s the right word ‒ by seedy billionaires because always ‒ you know Philip’s very wise ‒ there’s a rich man around the corner who wants a prince as a friend, and is in some way or other prepared to pay for it.

“I don’t necessarily mean financially, although of course Epstein did help Fergie.

“I think that he warned Andrew and I think he just thinks Andrew has behaved in the most ridiculous fashion. 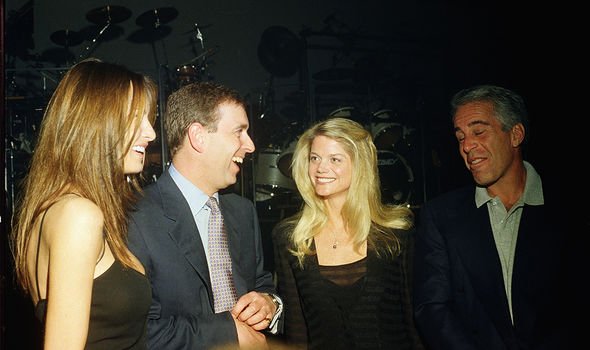 “But I’m not saying he doesn’t believe that Andrew is innocent because I think every parent has to give their offspring the chance to say their bit.

“And we don’t know, but certainly Prince Philip would have absolutely rounded on Andrew and told him what a fool he was in no uncertain terms.”

Prince Andrew has come under scrutiny due to his friendship with Jeffrey Epstein – who was due to stand trial for sex trafficking last year before he killed himself in prison.

The Duke of York has also been accused of having sex with trafficking victim Virginia Roberts Giuffre on three separate occasions.

Buckingham Palace and Prince Andrew have vehemently denied these allegations, and said they were “false and without foundation”.

Tributes have already started to fly in after the announcement of Philip’s death. 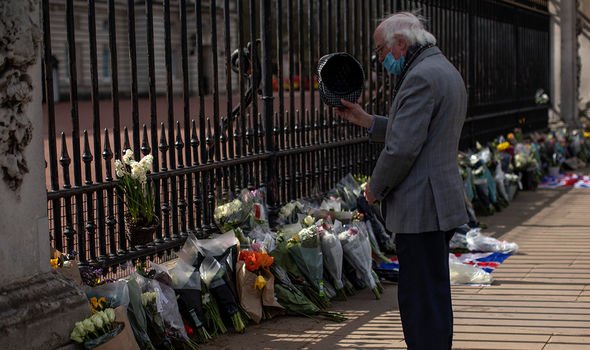 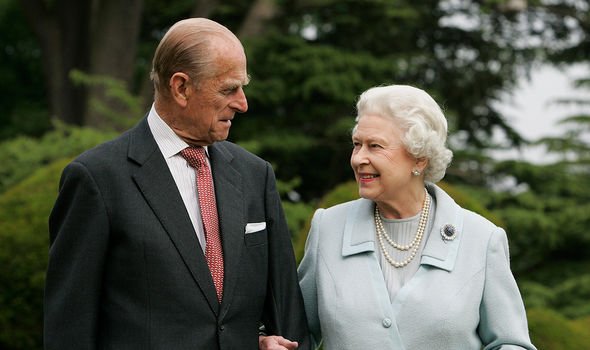 Speaking from Downing Street today, Prime Minister Boris Johnson said: “He [Philip] was an environmentalist, and a champion of the natural world long before it was fashionable.

“With his Duke of Edinburgh awards scheme he shaped and inspired the lives of countless young people and at literally tens of thousands of events he fostered their hopes and encouraged their ambitions.

“We remember the Duke for all of this and above all for his steadfast support for Her Majesty the Queen.

“Not just as her consort, by her side every day of her reign, but as her husband, her ‘strength and stay’, of more than 70 years.”

“Prince Philip dedicated his life to our country – from a distinguished career in the Royal Navy during World War 2 to his decades of service as the Duke of Edinburgh.

“My thoughts are with The Queen, the Royal Family and the British people as our nation comes together to mourn and remember the life of Prince Philip.”