By convention, members of the Royal Family should remain politically neutral and keep any opinions to themselves. However, the Duke of York seemed to imply that UK business will cope fine with being outside the single market during an interview with ITV News last year. He was speaking at an event for [email protected], an initiative he started which sees entrepreneurs pitch ideas to business leaders.

The Duke said: “Businesses we see could be successful either inside a large internal market or operating in an even larger external market.

“There are swings and roundabouts to all these sorts of things.”

Andrew also referred to US President Donald Trump’s state visit to the UK, during which he accompanied him on a business breakfast meeting.

Based on that meeting, Andrew said he did not think the so-called special relationship had been affected by Brexit. 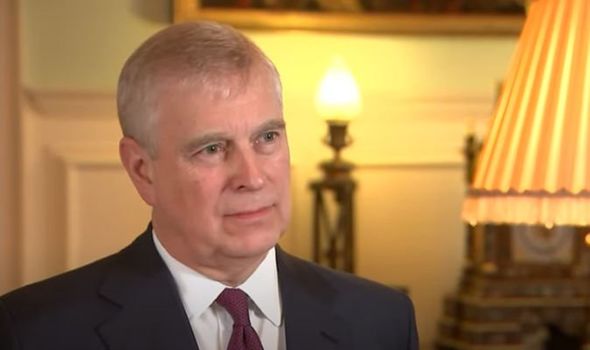 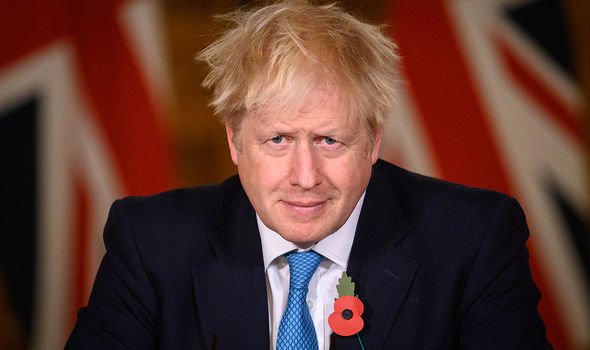 He said: “The conversations that were had were entirely constructive and positive from both the President, the Prime Minister and ministers on both sides.

“I got the sense it made no difference whether we were staying in or leaving, there was still going to be a very close relationship with the US on a whole range of issues ‒ not least in the business world.”

Indeed, Mr Trump previously promised the UK a “phenomenal” post-Brexit trade deal, although it is now touch-and-go who will be president during those negotiations.

Americans went to the polls on Tuesday and the country has still not finished counting all their votes. 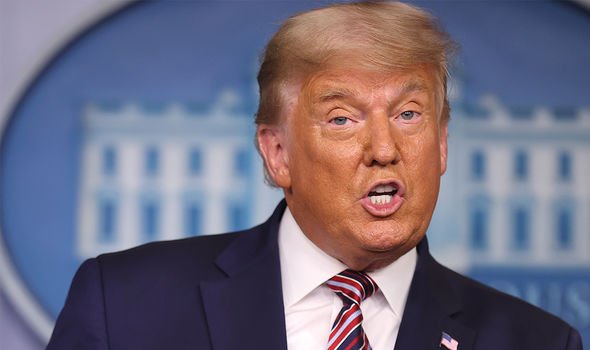 While it is looking likely that Democratic nominee Joe Biden will win the presidency, Mr Trump has claimed, seemingly baselessly, that this is due to voter fraud and that he would win if they only counted “legal votes”.

Nevertheless, Mr Biden could prove to be a sticking point for Brexit if he wins when all the votes have been counted.

He has already warned Prime Minister Boris Johnson that the Internal Market Bill would undermine the Northern Ireland peace accord and that he would never sign a deal with the UK unless the controversial clauses were removed.

This interview was not the first time Prince Andrew has spoken about the UK’s prospects post-Brexit. 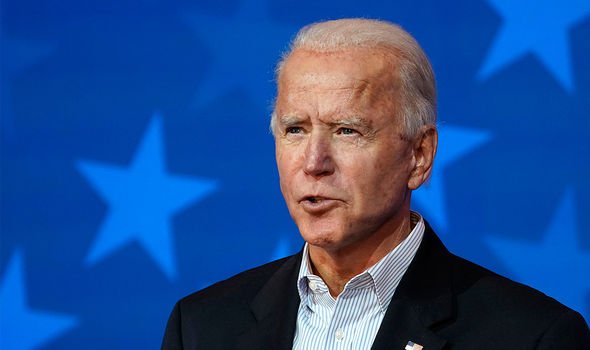 In a 2017 BBC interview, he said: “In my experience, businesses that look over the garden fence have gone, ‘Hmm, the grass is not quite as dark and unforgiving as you might expect’.

“And actually, getting over that fence, there might be some fresh grass there.

“You can either look at it as glass half-empty, which is ‘Oh my God why have we done this’, or you can look at it glass half-full.”

Andrew is not the only royal to have spoken about their political opinions, though.

A royal source claimed last year that the Queen was “dismayed” by the political leadership.

They said: “I’ve heard her talking about her disappointment in the current political class and its inability to govern correctly.”

This came after her message in January 2019 urging lawmakers to seek “common ground”.

Prince Andrew and the Queen’s comments hit headlines at the time, because a constitutional monarchy is supposed to remain politically neutral.

This year, Prince Harry and Meghan Markle have attracted attention for their videos urging Americans to vote in the US elections.

Meghan, who is an American citizen, told viewers of a When All Women Vote event that those who do not vote are “complicit”.

Meanwhile, Harry said in a Time100 video that he has never been able to vote himself.

While critics attacked them for speaking out on a political matter, Sussex fans have pointed out that they have stepped down from royal duties and that they never explicitly expressed support for either candidate.