It came on the same day as fresh allegations claimed to blow a hole in his claim that he had taken his daughter Princess Beatrice to a birthday party at the pizza chain’s branch in woking. Instead, a family diary allegedly showed he had a manicure booked on the day Virginia Roberts claims she had sex with him, aged 17, after being trafficked by his friend Jeffrey Epstein. The Duke’s spokesman last night said it was “inappropriate” to comment on the new claims.

Andrew has vehemently denied the allegations made against him. In a Newsnight interview last year, he claimed the meeting couldn’t have taken place as he “distinctly” remembered visiting Pizza Express on March 10, 2001 – the day Ms Roberts claims they met.

Now 37, she alleges she had sex with Andrew at the London home of his friend, convicted paedophile Epstein’s former girlfriend, Ghislaine Maxwell, after dancing with him at Tramp nightclub.

A family diary described to a national newspaper allegedly lists an appointment Andrew had for a home manicure at the time Beatrice would have had to have been in Woking to attend a matinee at the New Victoria Theatre, which is also listed in the diary. 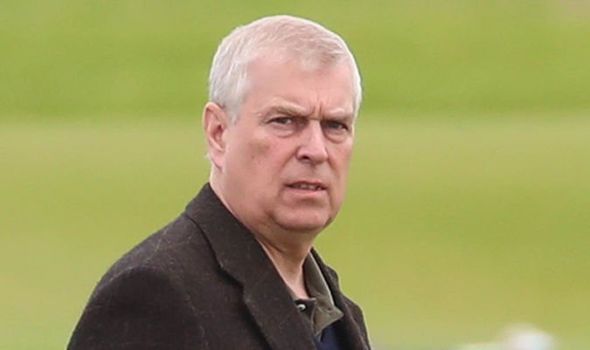 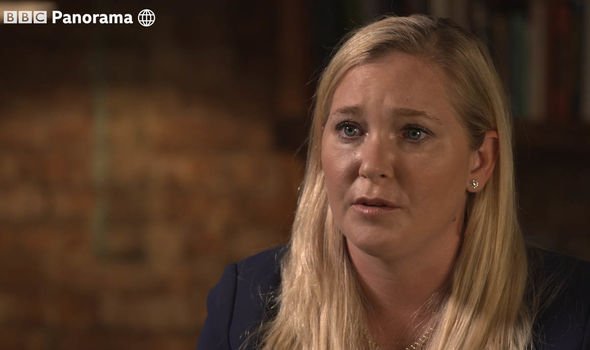 The meal is the third and final appointment said to be in the document, but questions have now been raised over why the Prince would have dropped Beatrice off at a party so late in the day if she had attended a nearby theatre performance earlier in the afternoon.

Another investigation into the events of that day claimed that Beatrice has “absolutely no recollection” of the party her father has said he attended.

The family who hosted the event allegedly confirmed that she came but cannot recall whether Andrew was there.

Housekeepers on duty at Andrew’s home – Sunninghill Park, Ascot – “can’t remember” his movements that weekend, it was claimed.