The photographs showed Ms Maxwell sitting on the Queen’s throne, with Kevin Spacey next to her on Prince Philip’s throne. Ms Maxwell was the girlfriend of the late Jeffrey Epstein, a financier and convicted paedophile, who killed himself in prison while waiting to stand trial for sex trafficking charges. Now, Ms Maxwell ‒ who is alleged to have been his accomplice ‒ has been arrested and charged with sex trafficking charges.

She was denied bail last month, due to a high flight risk.

The Duke is an old friend of Ms Maxwell, who he met at university and who later introduced him to Epstein.

Andrew has been widely criticised for his friendship with Epstein and stepped back from royal duties in November after a disastrous BBC Newsnight interview on the subject.

In the midst of all this, astonishing pictures emerged that showed Ms Maxwell sitting on the Queen’s throne in Buckingham Palace that were taken during a tour of the royal residence in 2002. 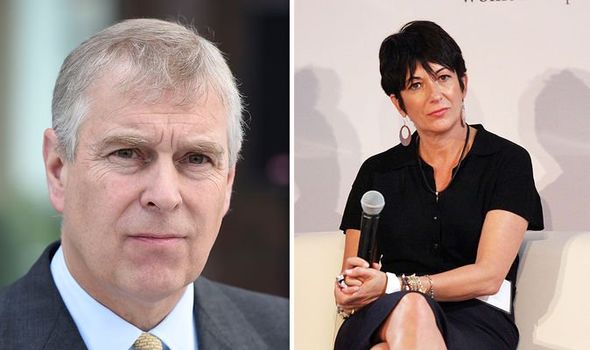 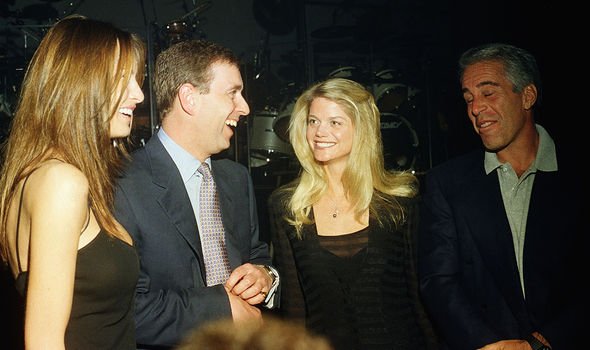 She was sitting next to House of Cards actor Kevin Spacey.

Mr Myers claimed the pictures have led courtiers to question Andrew’s judgement on two fronts: the people he associated with, and the fact that he organised a tour for them and then wasn’t there to supervise.

The royal editor said: “This is an astonishing image, and this story was around about three years ago actually, revealed by the Sunday Times that it was Kevin Spacey who was larking around on the Queen’s throne ‒ and now it turns out he was sitting next to Ghislaine Maxwell of all people. 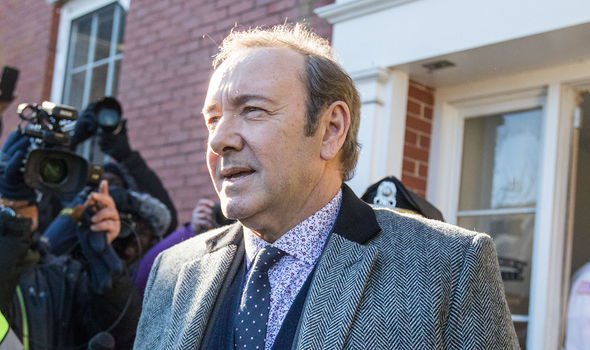 “Now, this image that is particularly striking that has come out ‒ we don’t know who it was taken by, but it obviously shows them on the Queen’s throne, the Duke of Edinburgh’s throne those two individuals larking around it would seem.

“And it just calls into question Andrew’s judgment and that’s what people at the Palace are saying; they’re saying that this further paints him in quite an unfortunate light.

“It not only calls into question his judgement of who he was mixing with, but we understand that he wasn’t at the Palace at the time but he did organise the tour for Ghislaine Maxwell and Kevin Spacey on that occasion.

“So the fact that he had organised the tour, personal guests of his, and wasn’t there to supervise them is quite worrying indeed for the people at the palace.” 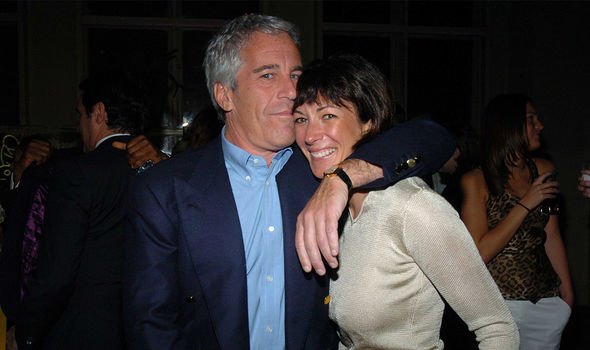 In this way, these pictures are seen as yet another PR disaster that Andrew has managed to get himself into.

The Duke has also been accused of having sex with Virginia Roberts Giuffre who claims to be a sex trafficking victim of Epstein.

Andrew has vehemently denied the claim.

Buckingham Palace issued a statement that read: “It is emphatically denied that The Duke of York had any form of sexual contact or relationship with Virginia Roberts. 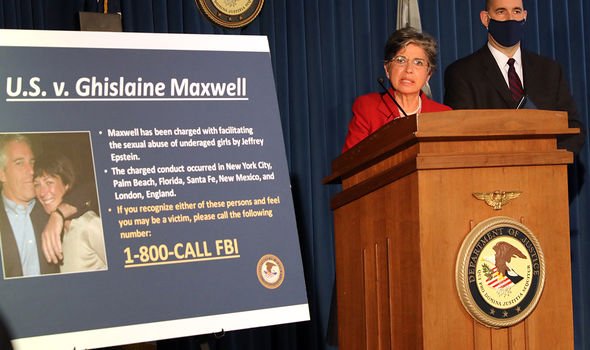 While there is no criminal investigation into Prince Andew, US prosecutors have repeatedly said they wish to speak to him as a witness to the alleged crimes of Epstein and Ms Maxwell.