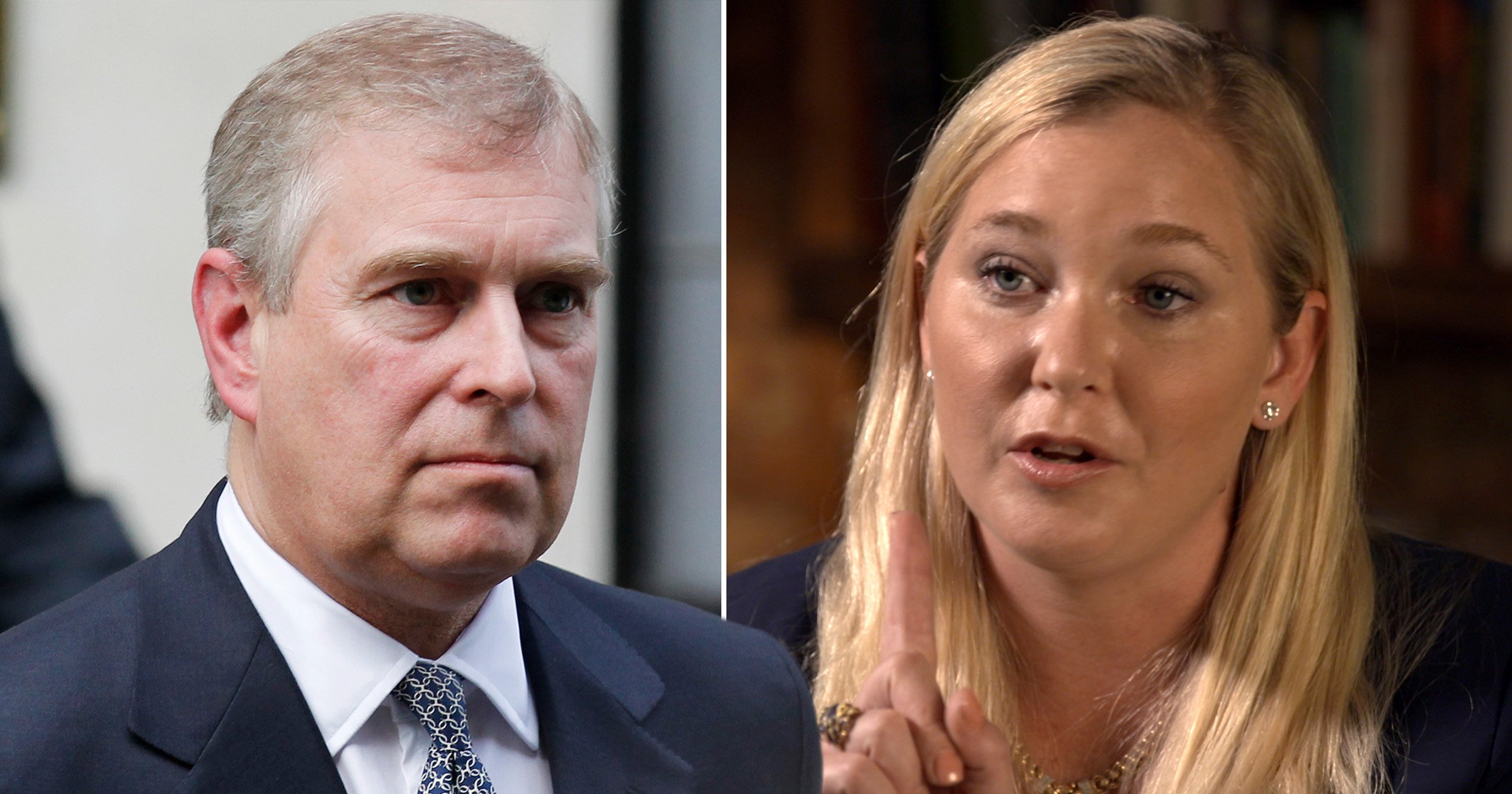 The decision to allow the civil sex assault lawsuit against Prince Andrew to proceed to trial and the prospect of his accuser giving a full account of her allegations in court threatens to set off a ‘constitutional crisis’ which will engulf the royal family, a legal expert said.

Judge Lewis A Kaplan’s judgement is a huge blow for the Duke of York, whose lawyer argued earlier this month the case should be thrown out as Virginia Giuffre had signed away her right to sue the prince in a confidential settlement with disgraced financier Jeffrey Epstein.

Andrew could ignore the case, resulting in a finding against him by default, or he could fight it out, meaning he would have to be questioned by Ms Giuffre’s lawyer under oath and the sexual assault allegations would be explored in open court.

Media lawyer Mark Stephens said the ruling will prompt meetings of senior royals as they attempt to deal with the looming reputational damage to the monarchy during the Queen’s Platinum Jubilee year.

Mr Stephens told the BBC: ‘Judge Lewis Kaplan has thrown a reasoned judicial decision like a bomb into the middle and the heart of the royal family and threatens to provoke constitutional crisis as a consequence.’

He said the duke has ‘no good options’, adding: ‘Essentially, I think he’s either going to have to engage in the trial process or he’s going to have to settle and that may well be his least worst option.’

She said: ‘Today’s decision by Judge Kaplan denying Prince Andrew’s effort to dismiss Virginia Giuffre’s case against him is another important step in Virginia‘s heroic and determined pursuit of justice as a survivor of sex trafficking.’

Andrew’s accuser is suing him for allegedly sexually assaulting her when she was a teenager.

She is seeking unspecified damages, but there is speculation the sum could be in the millions of dollars.

The duke has vehemently denied the allegations and his legal team has argued from the lawsuit’s first hearing that the case is ‘baseless’.

Mr Stephens added: ‘Prince Andrew has nowhere to go. He’s effectively a dead man walking as far as the royal family is concerned.

‘But the one thing he can do is to accept the responsibility, accept the blame, accept that he has to fall on his sword for the sake of the wider royal family.’

Andrew has three main options – ignoring the lawsuit, which is his right, engaging with the American legal system to defend himself against the allegations or attempting to reach an out-of-court settlement with Ms Giuffre.

If he ignores the civil proceedings a default judgement will be made in favour of Ms Giuffre.

His accuser may not want to agree a settlement but rather have her day in court but if a settlement is reached it may be viewed unfavourably by the public.

Watching in the wings is the criminal arm of the American justice system and if the duke gives evidence any new details are likely to be noted, like his BBC Newsnight interview which attempted to draw a line under events but provided Ms Giuffre’s legal team with much information.

David Boies, lawyer for Ms Giuffre, was asked on Sky News what his client wanted: ‘I think she wants to achieve justice and I think justice has a variety of aspects to it.’

He went on to highlight the infamous picture showing Andrew with his arm around Ms Giuffre: ‘First, I think it is a judicial determination of who is telling the truth.

‘I think it is whether the photograph is, as we have asserted, a real photograph or whether it is somehow a fabricated photograph as some of Prince Andrew’s people have suggested.

‘I think it is a recognition on the part of Prince Andrew of his conduct and I think it is compensation to Virginia for what happened.’

Public relations and crisis consultant Mark Borkowski criticised the handling of the duke’s lawsuit: ‘In PR terms this is the equivalent of driving a comedy clown car with a lit cigarette into a fireworks factory.’

He suggested the duke’s desire to return to frontline royal status, by trying to end the civil case against him, was damaging the royal family. 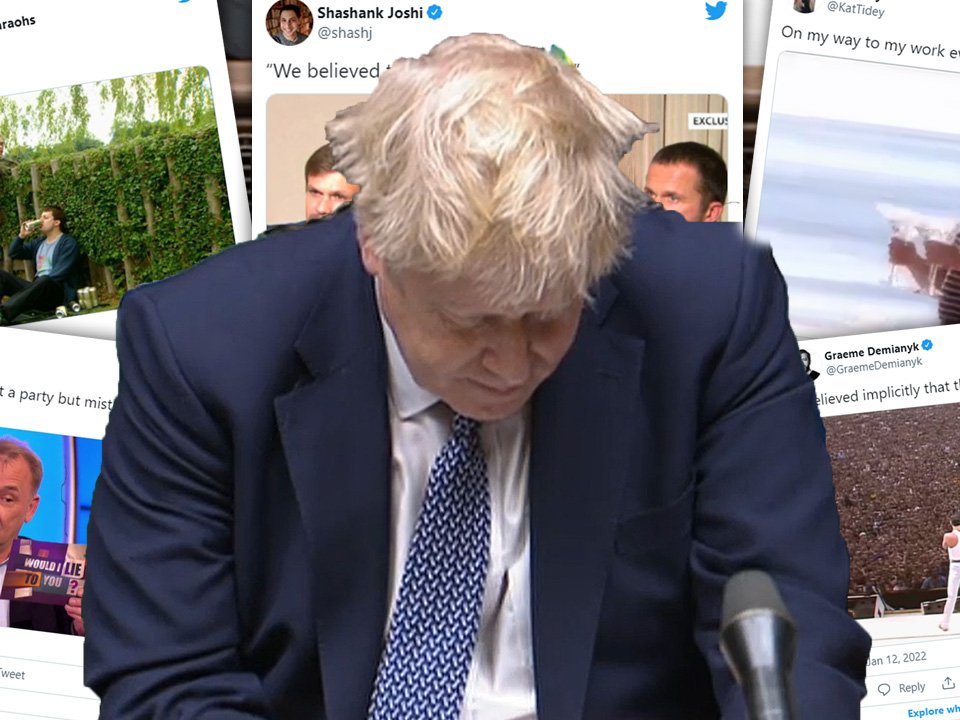 He said the only option for the duke was to step back from public life completely and reconsider his role or to defend himself against the civil action in court.

A Buckingham Palace spokesman asked about the development said: ‘We would not comment on what is an ongoing legal matter.’