The royal couple appeared alongside Daniel Craig and Dame Judi Dench in recording a much-loved festive poem in aid of charity. Charles and Camilla’s narration of “A Visit from St Nicholas” aims to raise awareness about the Actors’ Benevolent Fund (ABF).

The charity, which helps actors and stage managers through difficult times, this year received a record number of requests for assistance due to the Covid pandemic.

The Prince of Wales is patron of the London-based group.

Charles, 72, was given the honour of reading the famous opening lines of Clement Clarke Moore’s poem: “‘Twas the night before Christmas, when all through the house not a creature was stirring, not even a mouse.” 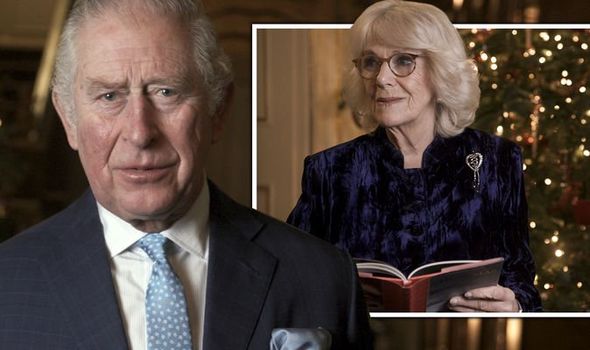 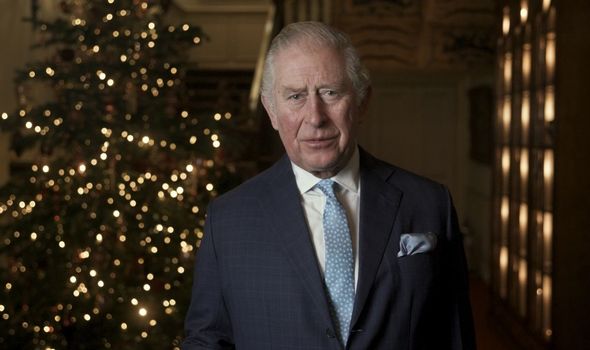 The prince was the brains behind the idea of making the video with actors to raise cash for the charity.

He suggested the idea after being approached by the charity to help following the epidemic’s major impact on the acting profession.

Theatres and cinemas across the UK will lie empty this Christmas and Britons will be forced to miss out on festive pantomimes.

This comes at the end of a year when many actors have seen work projects cancelled or postponed. 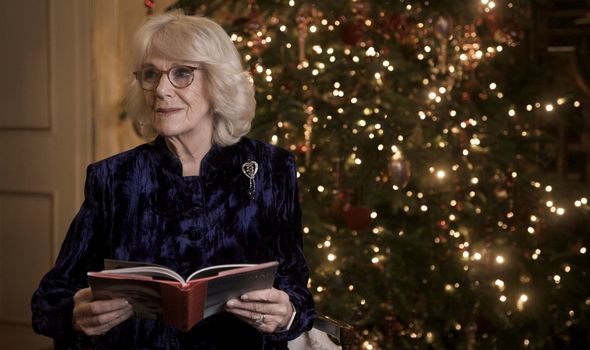 Charles and the Duchess of Cornwall, 73, recorded the poem at their London home Clarence House.

Royal fans will be treated to a Christmas present on December 24 when the couple will post the full video on their social media channels.

Before the pandemic the ABF mainly supported those of retirement age but during 2020 they have been largely helping those aged 18-47. 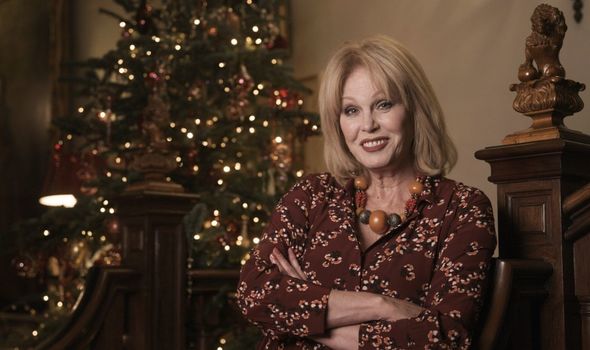 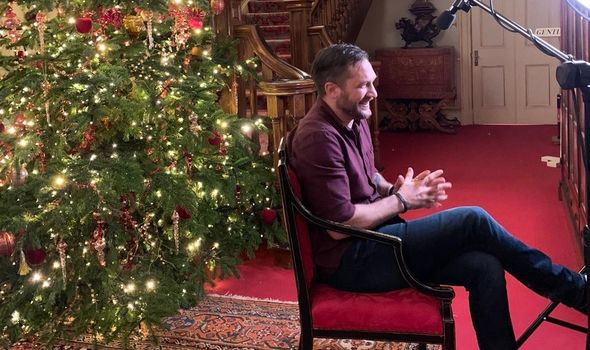 In April the charity launched an Emergency Grant Fund to support those experiencing financial hardship due to the pandemic.

Charles and Camilla have been supporting the arts and entertainment sector during the recent difficult period.

In May, the first-in-line to the throne raised concerns about how orchestras and theatres would survive the coronavirus crisis.

And during a tour of London’s 100 Club and Soho Theatre at the start of December, Charles said he was “praying” entertainment venues would be able to reopen soon.

The video comes after Charles and Camilla released their annual Christmas card photo.

The pair opted for a laid-back look this year in the snap taken by a member of their staff at Birkhall, their Scottish retreat. 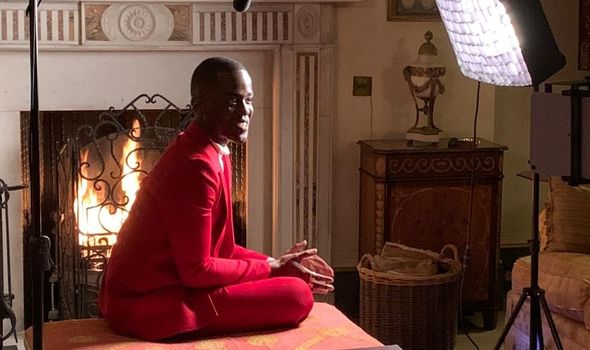 They posed in their stunning garden in a show of confidence following a year of upsets for the Royal Family.

The year kicked off with Prince Harry and Meghan Markle announcing their departure from royal life, months before the country was sent into lockdown due to the coronavirus crisis.

And after isolating for months, the Queen was forced to call off her annual Christmas celebrations at Sandringham.