Episode nine of The Crown series four is titled ‘Avalanche’, and the drama depicts the experience of Prince Charles and his friends who made a skiing visit to Switzerland. While many aspects of The Crown are not true to life, Prince Charles and Princess Diana did visit a ski resort in Switzerland during the 1980s. During their visit, tragedy struck one day when the royal group attempted a treacherous run intended only for the most experienced of skiers.

Members of the Royal Family frequently take skiing trips, and Prince Charles and Princess Diana usually took one every year during their marriage.

In 1988 Charles and Diana visited the Klosters resort in Switzerland with Sarah Ferguson, Duchess of York, and a few of their close friends.

On March 10, Prince Charles, Major Hugh Lindsay, Charles Palmer-Tomkinson and his wife Patti, set out on a trip away from the busy slopes at the Klosters resort.

Princess Diana and Sarah Ferguson did not ski that day, and they stayed behind at the royal chalet in Davos. 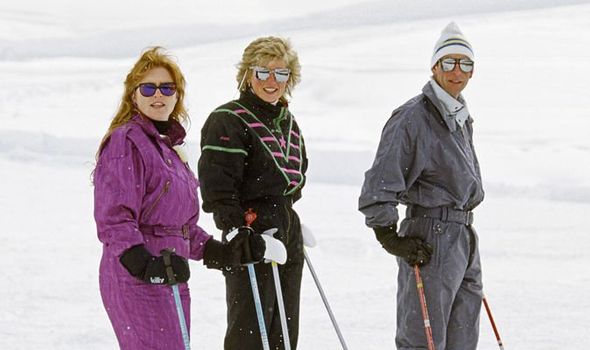 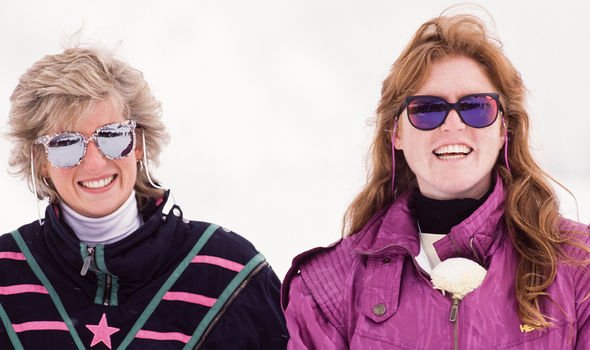 The group decided to ski the off-piste Wang run accompanied by their local guide Bruno Sprecher.

The slopes of the Wang run are considered some of the most dangerous ski runs in Europe, and are only suitable for experienced skiers.

The day the royal party visited was the first time the Wang run had been open all season.

While the group were visiting the slopes, an avalanche unexpectedly struck at 2.45pm. 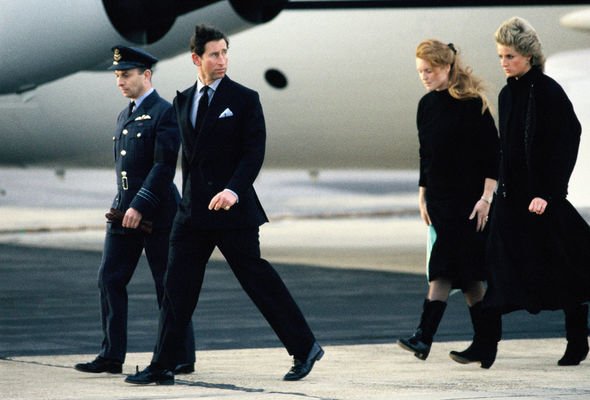 Heavy snowfall the day before was attributed as the cause of the avalanche.

The avalanche cascaded 400 metres down the mountain, killing one member of the royal party and seriously injuring another.

Prince Charles and other members of the group managed to ski safely away, but Patti Palmer-Tomkinson and Major Hugh Lindsay were caught in the snowfall.

Prince Charles and other members of the party reportedly tried to dig their friends out of the snow with their bare hands. 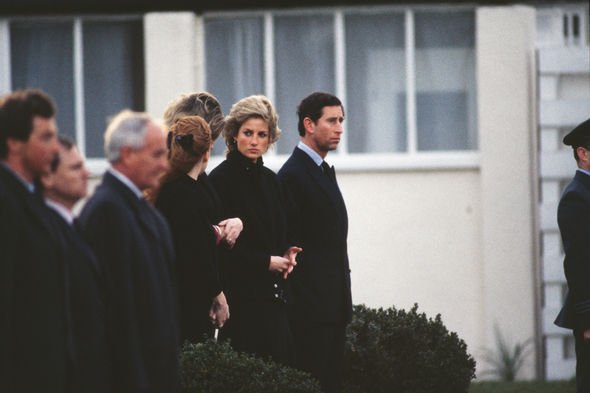 Mrs Palmer-Tomkinson was located and pulled out of the snow, and she sustained leg and lung injuries.

Prince Charles was said to be visibly distressed by the event by people attending the scene.

A report from the Guardian at the time said: “Eye-witnesses said that Prince Charles, who was lifted off the slope by a second helicopter, was visibly distressed.

“The second helicopter pilot was quoted by locally based reporters as saying the Prince was weeping.”

Major Lindsay, who had a career as an army officer and equerry to the Queen, was aged 34 when he died.

Major Lindsay’s wife Sarah worked for the Buckingham Palace press office at the time, and was six months pregnant when her husband died.

The Queen was said to have sent her own private message of condolence to Major Hugh’s widow following the accident.