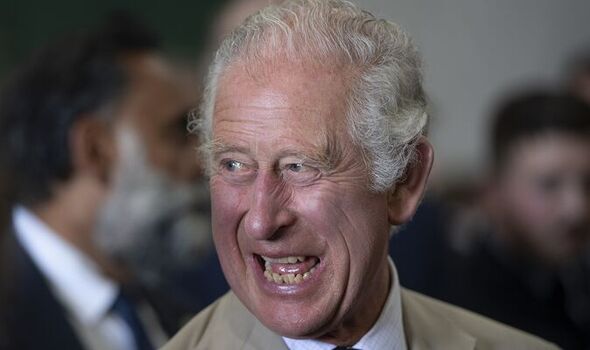 The Charity Commission, which regulates the voluntary sector, has decided to take no further action after reviewing evidence that the money was handed over to Charles by a former Qatari prime minister in three tranches each of one million euros, including one pile of cash in a suitcase.

Sheikh Hamad bin Jassim, the former Qatari PM gave the cash to Charles for his Prince of Wales’s Charitable Fund at three meetings between 2011 and 2015.

The Charity Commission, which had been considering whether to launch a formal investigation, said it had no concerns about the governance of the fund after receiving sufficient assurances from the charity’s trustees that they did due diligence on the origin of the cash donations,amid worries about the potential for money laundering.

A commission spokeswoman said: “We have assessed the information provided by the charity and have determined there is no further regulatory role for the commission.”

Royal sources have said Charles would not agree to take and pass on that amount of cash now.

One senior royal source said: “That was then, this is now.”

The Metropolitan Police are investigating another of Charles’s charity vehicles, The Prince’s Foundation, over allegations that one of his senior aides offered to arrange UK citizenship and an honour for a wealthy Saudi donor, Mahfouz Marei Mubarak bin Mahfouz.