The Prince of Wales was introduced to Camilla Shand, as she was then known, by Lucia Santa Cruz. Lucia was the daughter of the Chilean ambassador to London and was working as a research student for Lord “Rab” Butler, the Master of Trinity College, Cambridge. When Prince Charles started his undergraduate course at Cambridge in 1968, he was introduced to Lucia by Lord Butler.

The pair became good friends, although they were never lovers, according to the Daily Mail Royal editor Richard Kay.

Mr Kay writes: “Over dinner in the Master’s rooms, the Prince and the sophisticated Lucia became friends — but never lovers.

“Indeed, years later Charles was infuriated by accounts from Rab’s wife, Lady (Mollie) Butler, that he had ‘cut his teeth’ with Lucia.” 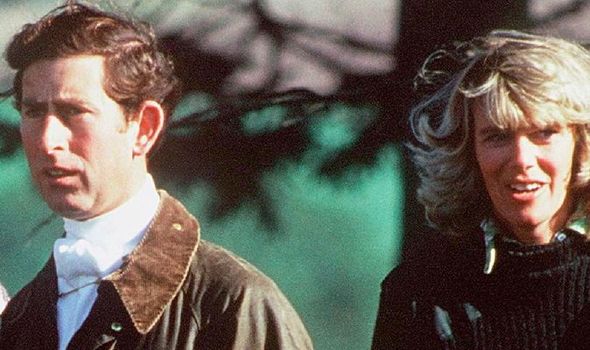 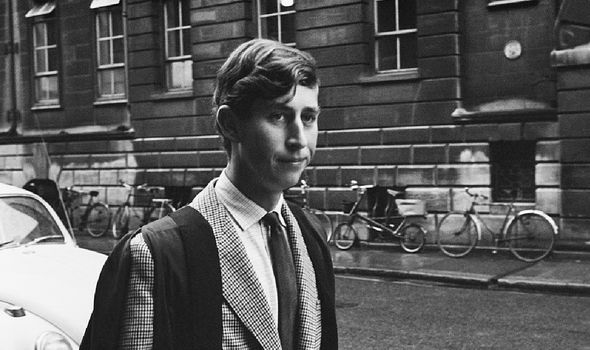 When Lucia moved to London, she rented a flat in Stack House, Belgravia and was a neighbour to Camilla.

By all accounts the two women hit it off as friends immediately, with Lucia spending a Christmas with Camilla and her family.

Despite Camilla being involved in an on-off affair with Andrew Parker Bowles, a Household Cavalry officer, Lucia arranged to introduce Prince Charles to her.

She was convinced that Camilla was “just the girl” for her royal friend, describing her as someone who had “‘enormous sympathy, warmth and natural character.” 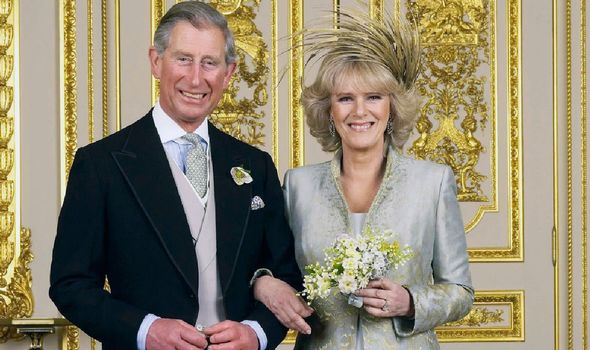 The rendezvous took place in Lucia’s flat and in his Daily Mail column, Mr Kay records the fateful moment.

He writes: “For Charles it was a coup de foudre; he fell in love almost at once.

“He found Camilla delightfully natural and neither fawning nor sycophantic. 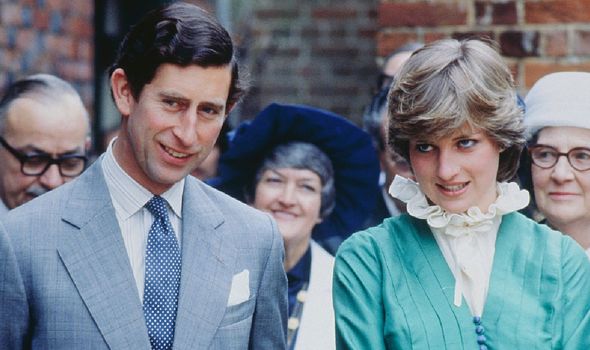 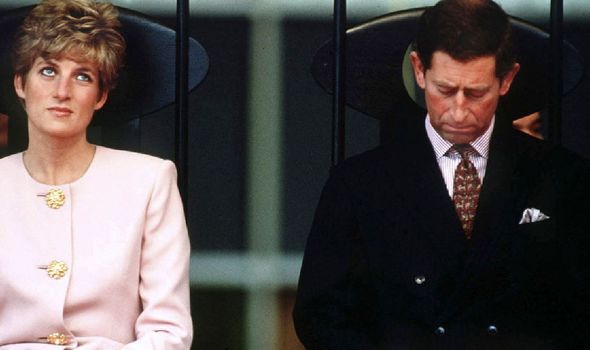 “She also possessed an earthy sexiness that he found irresistible.”

The couple embarked on a whirlwind romance that lasted about six months, before petering out.