The Duke of Cambridge’s strained relations with his father go back to his childhood and the traumatic divorce of his parents. Royal author Penny Junor suggests that William was something of a confidante for Diana. She observed: “Diana shared an awful lot of her misery with William.

But over the past year or so, the Prince of Wales and his eldest son appear to have put their troubles behind them.

According to palace insiders, one of the main reasons for this rapprochement is Charles’ decision to involve William much more in the royal household’s decision making. 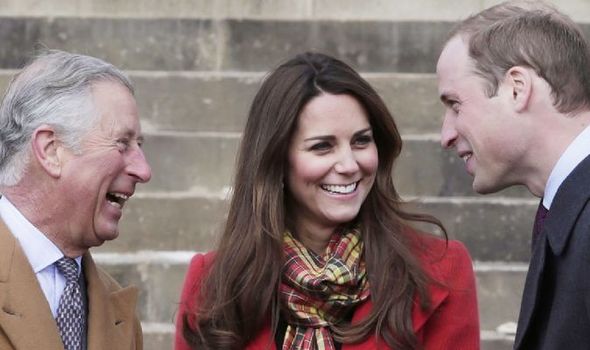 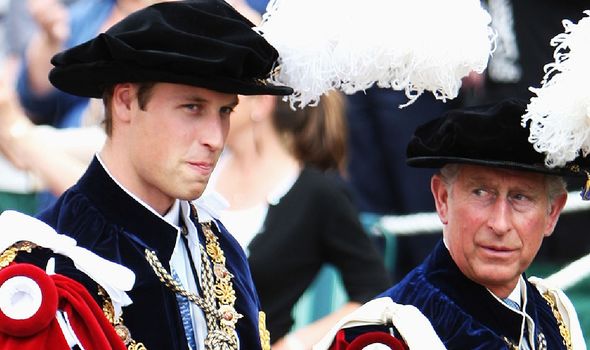 “He realises that his own reign will be a shorter one than his son’s, and therefore it is crucial that William is involved in all long-term planning.” 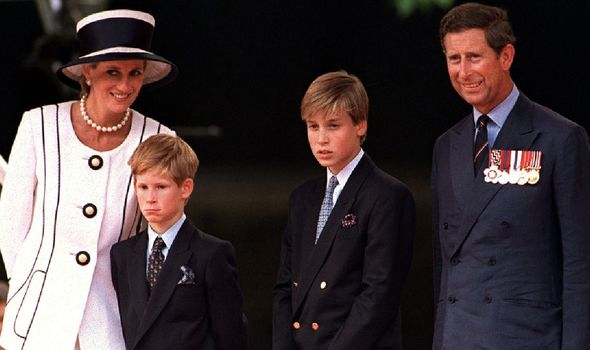 This move by Prince Charles reportedly became a cause of tension between the Duke of Cambridge and his younger brother Prince Harry.

The Daily Telegraph’s royal correspondent Camilla Tominey claims that the Duke of Sussex felt that he was being “pushed out” and that it contravened Princess Diana’s policy of treating the two brothers equally.

Harry and Meghan’s shock decision to quit the royal family helped cement the rapprochement between William and his father. 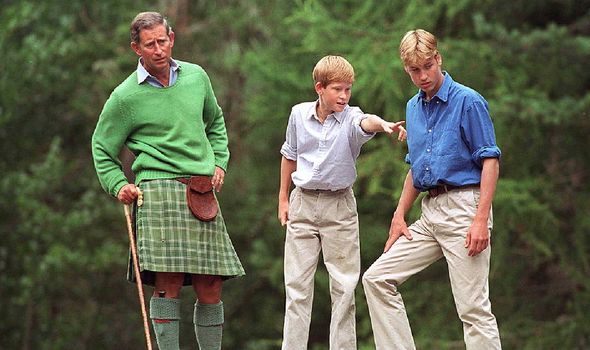 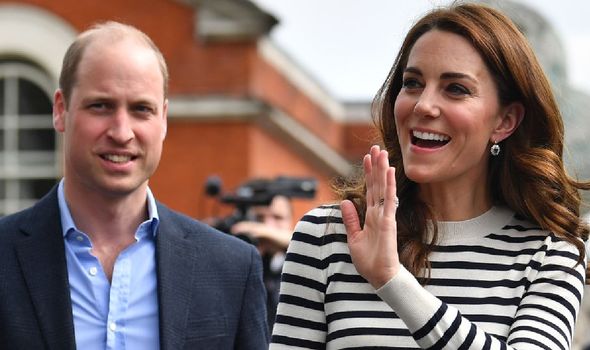 Writing in the Mail on Sunday, Emily Andrews claimed that in response to the Duke and Duchess of Sussex’s move to California, Charles and William came together to work with a common purpose.

She added: “A key factor in the two men’s maturing relationship, of course, has been Harry’s move to California.

“Charles’s initial inclination was to try to make a half-in/ half-out Royal role work for Harry and Meghan.

“But ultimately he united with William and the Queen, who, at the so-called Sandringham Summit to discuss the crisis in January last year, told the Sussexes that a hybrid option would not work.”