Like many people all over the world, the Prince of Wales has found it difficult being separated from his family during the pandemic, especially his father, the Duke of Edinburgh. This will have been even more difficult this week after Buckingham Palace revealed the Duke has been admitted to King Edward VII Hospital in London after feeling “unwell” for several days. The Palace emphasised that this was just a “precaution” and that Philip is in “good spirits”.

The Duke is said to have walked into the hospital unaided and will be having a few days of “observation and rest”.

His son, Prince Charles, has spoken candidly about his time in the pandemic and admitted he was “terribly sad” about not seeing his family, especially his father and grandchildren.

Last summer, he said: “Well, I haven’t seen my father for a long time.

“He’s going to be 99 next week, so yes, or my grandchildren or anything. 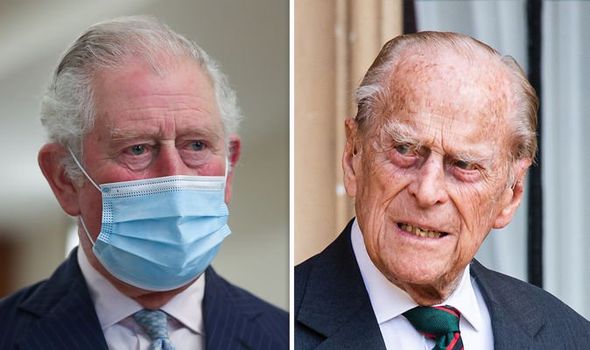 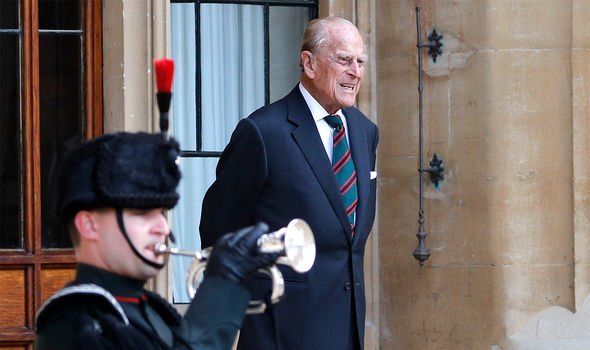 “I’ve been doing the FaceTime, it’s all very well but…”

Asked how he had been feeling while disconnected from his family, Charles told Sky News: “Well it’s terribly sad, let alone one’s friends.

“But fortunately at least you can speak to them on telephones and occasionally do this sort of thing.

“But it isn’t the same is it? You really just want to give people a hug.” 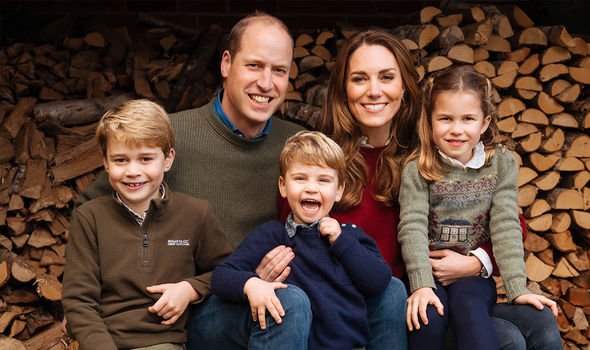 The Royal Family would usually have spent the festive season all together at Sandringham House in Norfolk but, naturally, it was cancelled this year.

The Queen and Philip celebrated quietly at Windsor Castle, where they have been shielding for most of the pandemic, while Charles and Camilla, Duchess of Cornwall remained at Highgrove House in Gloucestershire.

Meanwhile, Prince William and his family have spent lockdown at their Anmer Hall home on the Sandringham Estate in Norfolk.

Prince Harry and Meghan Markle have been isolating in their new Los Angeles home with their son Archie and have not been back to the UK since moving to the US due to travel restrictions. 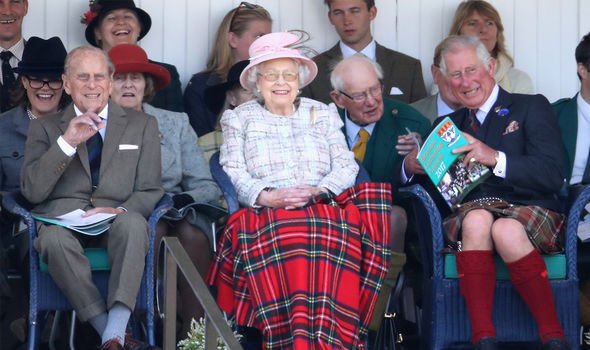 Prince Charles also opened up about his battle with coronavirus, after he tested positive in March last year.

He said he felt “lucky” to “get away with it quite lightly”, as he only suffered mild symptoms.

Charles added that he thinks the pandemic has made people think about what matters in life.

He said: “I do totally understand so many people’s frustrations, difficulties, grief and anguish and I mean I’m just trying to do my best to find and help and encourage ways to enable people to go on doing that, but in a way that doesn’t wreck everything at the same time around us.”

The University Hospitals Birmingham NHS Foundation Trust is believed to have treated the largest number of Covid-positive patients of any NHS Trust in the UK.

The royal couple, who have both received their first vaccination, also met healthcare staff receiving their jabs. 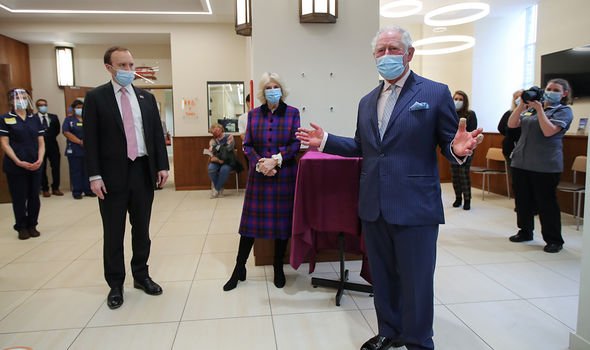 The heir to the throne and his wife were greeted at a social distance, with Charles putting his hands together for his signature socially distanced greeting, and everyone wore face masks.

Meanwhile, the Queen has remained at Windsor Castle.