Jonathan Freedland discussed whether it is time to abolish the British monarchy with fellow journalist Anushka Asthana on a Guardian podcast. It comes in the wake of the CBS Oprah Winfrey interview with Meghan and Harry which aired in the US on March 8. Many royal commentators believe that the tell-all interview has seriously damaged the monarchy and poses the greatest existential threat to the royal institution since Edward VIII’s abdication in 1936.

The political commentator remarked on how Queen Elizabeth II had been able to embody national myths and to preserve the mysterious aura of monarchy.

He doubted that her heir apparent, Prince Charles, had either the ability or the leadership style to do the same.

Mr Freedland explained: “The mud does not stick to her (the Queen) and again I think that is because she has been able to follow that old political maxim of ‘never apologise, never explain.’ 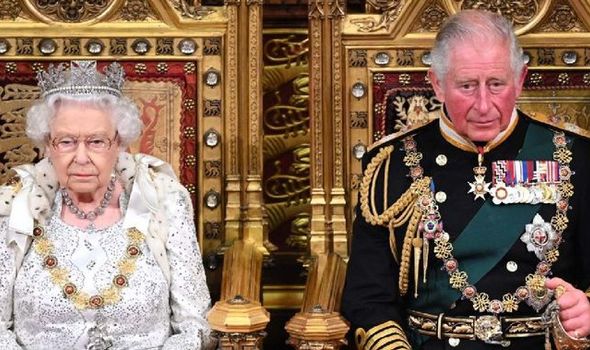 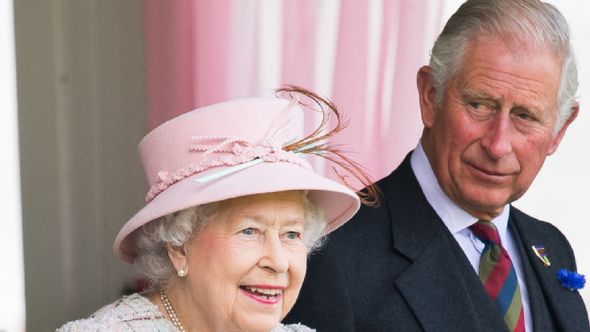 “I don’t think Charles will get that actually, partly because he has done so many interviews and spoken so much.

“He just doesn’t have that forcefield of silence, that protective blanket over him.”

He added: “There is no mystique with him.

“You know, she is the myth, the national myths of this country in human form and therefore beyond criticism. But that can’t last for ever.” 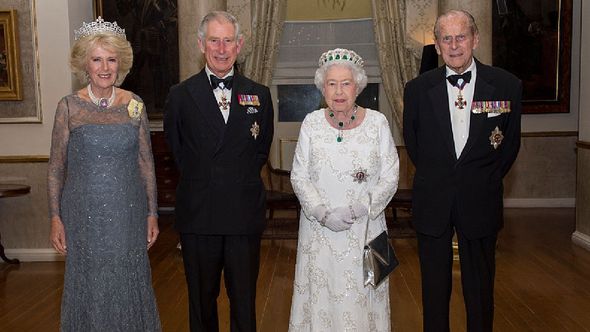 The Guardian columnist’s views echoed those recently given to Vanity Fair by royal author Clive Irving.

Mr Irving believes that the ongoing success of the British monarchy is down to the Queen’s ability to preserve “the mystique of the monarch herself, a kind of unknowability.”

By contrast there is nothing more to know about Charles, due to his habit of always going public with his thoughts. 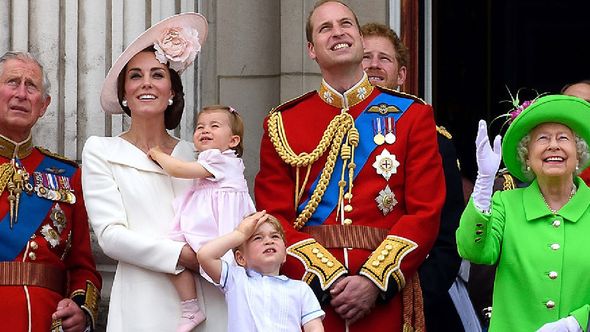 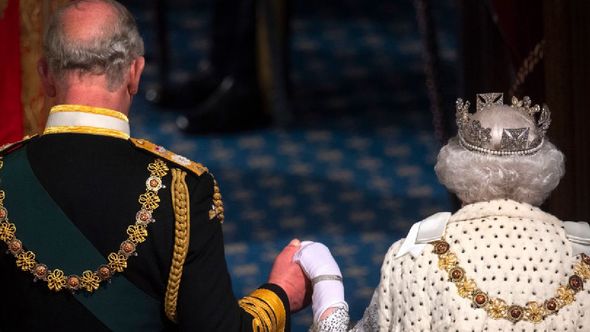 The royal author believes that King Charles will destroy the monarchy in quick time.

He told Vanity Fair: “I think we know far more than we would ever really want to know about Charles, right?

“I think there’s a really real risk that if Charles does succeed her that the monarchy will go over a cliff very fast.”