A major storyline of series three of the hit Netflix show The Crown features Prince Charles visiting Wales to study at Aberystwyth University. The episode follows Charles’ experience learning Welsh, and giving a speech in the language at his formal investiture as Prince of Wales at Caernarfon Castle in 1969.

Charles has spoken Welsh on a number of occasions over the course of his time as Prince of Wales.

As shown in The Crown, Charles did actually give a speech in Welsh to the crowds gathered at the castle.

Charles also frequently visits Wales and has been known to use a Welsh phrase here and there. 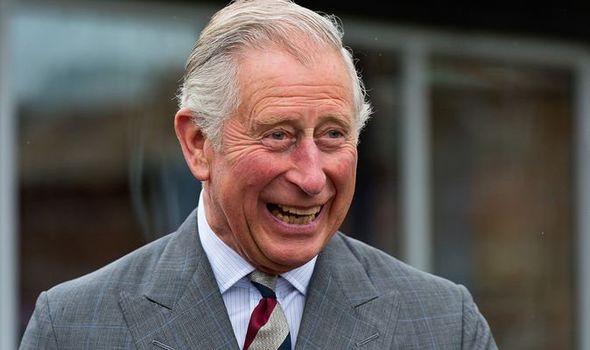 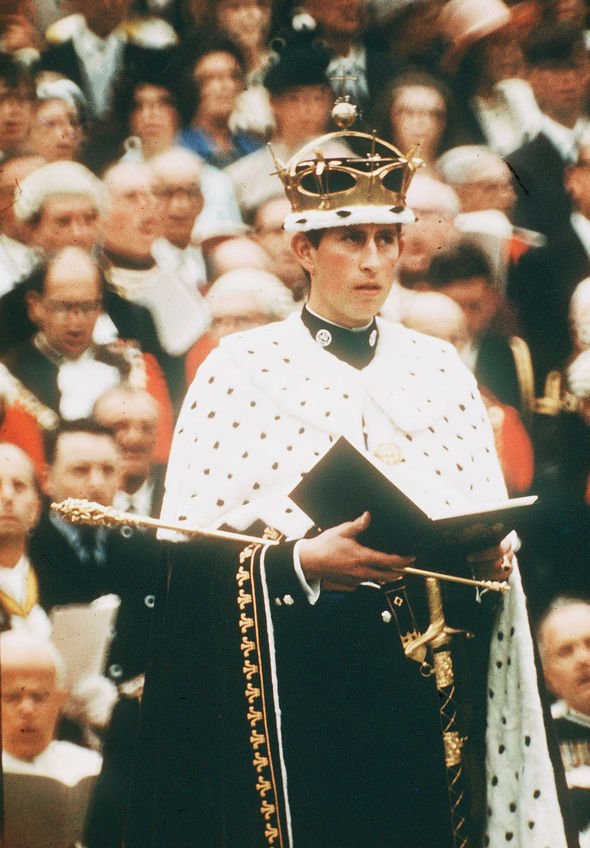 This year Charles virtually opened a new hospital in Wales, greeting attendees with the phrase “Boneddigion a Boneddigesau,” which means ladies and gentlemen.

However, Charles has spoken in the past about how he is not fluent in Welsh, as he only studied the language for one academic term.

Speaking on the ITV documentary Charles: 50 years a Prince, he said: “I did my utmost to learn as much as I could.

“But in a term it’s quite difficult, and I’m not as brilliant a linguist as I’d like to be.” 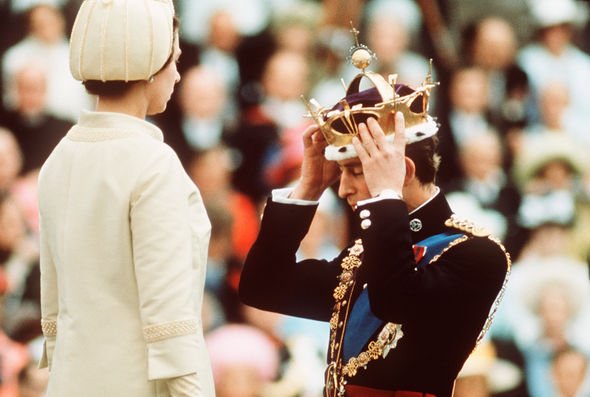 What languages can Prince Charles speak?

Aside from English and some Welsh, Charles is also believed to be fluent in French and German.

Charles is also thought to have some knowledge of Gaelic, which is a language still used by some in Ireland and Scotland.

Learning languages seems to be encouraged in the Royal Family, as Charles has demonstrated over the years. 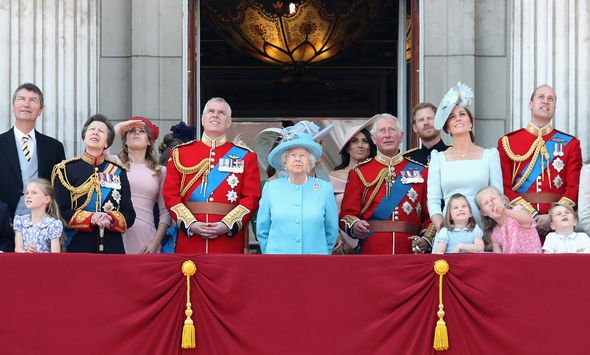 Many of Charles’ family members also speak more than one language.

Reports suggest Prince William also has some knowledge of Welsh, which may be in preparation for his eventual role as Prince of Wales one day.

Many other members of the Royal Family, including the Queen, Prince William and Kate, Duchess of Cambridge, are also thought to be fluent in French.

Many royals can also speak German, such as Prince Philip, whose family spoke three languages including German.

Prince William and other royals are also thought to know some Swahili, which is spoken in some African countries.

The Cambridge children, Prince George, Princess Charlotte and Prince Louis, are also said to be learning Spanish and French.

Spanish is a language Meghan, Duchess of Sussex is thought to have learned while working at the US Embassy in Buenos Aires.