As cases numbers surge in India, Charles encouraged the British Asian Trust to set up an initiative to send oxygen supplies to the country. Charles, who founded the trust, spoke to chairman Manoj Badal last weekend in order to launch the emergency appeal which started last Monday. Due to Charles’ intervention, the trust raised £1.5million in under a week as experts in India claim its death toll has risen above 200,000.

As well as the £1.5million raised, 10,000 people stepped in to donate to the fund as India struggles with supplies, medicines and hospital beds.

Mr Badal told The Sunday Telegraph: “He was on the phone over the weekend inspiring us and encouraging us to launch an appeal to see how we can help.

“I think he was one of our first donors.”

British Indians have expressed their fear over losing relatives in the country as 392,488 cases were reported in the last 24 hours. 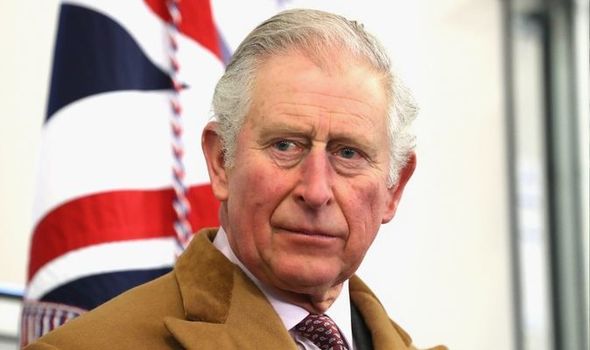 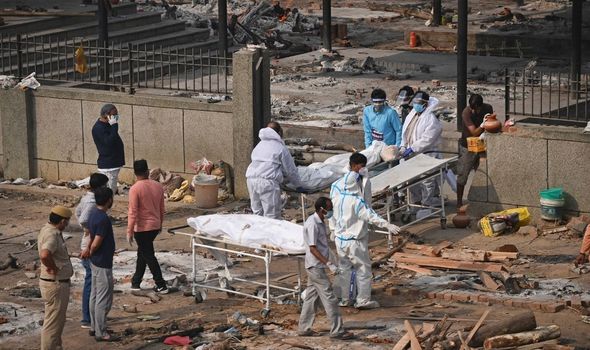 On Saturday, the country reported an all-time high of 401,993 cases on Saturday as the crisis continues to worsen.

One man from North-East England spoke of how he lost his 61-year-old brother-in-law last week due to the lack of oxygen supplies.

He said: “I think if he had oxygen on time, he would have survived.”

The news of Charles’ pursuit to encourage donations comes as the UK Government will send 1,000 ventilators to the country. 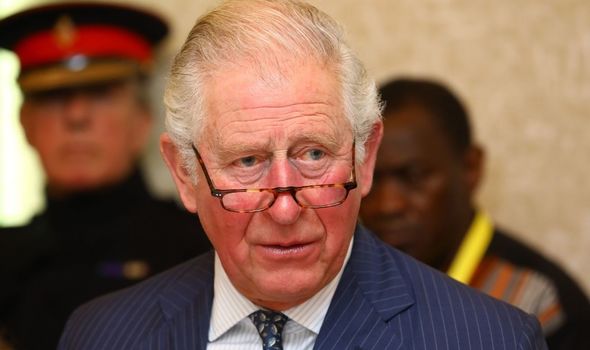 Not only will the UK send the ventilators to the country but will also establish a clinical task force.

Boris Johnson claimed the UK will always support its ally in its time of need as it becomes the epicentre of the coronavirus pandemic.

Virgin Atlantic flew supplies on Saturday and will free up space on its cargo flight for six flights scheduled for next week. 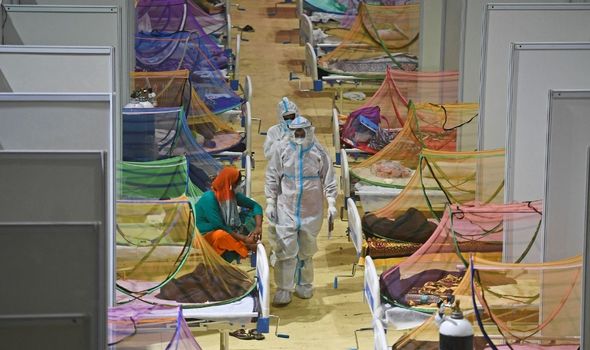 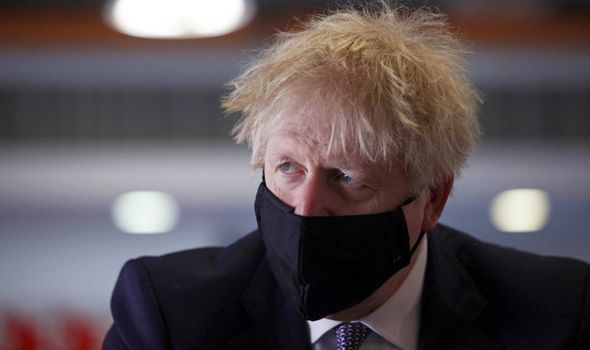 Commenting on the latest shipment today, the Prime Minister said: “The terrible images we have seen in India in recent weeks are all the more powerful because of the close and enduring connection between the people of the UK and India.

“I am deeply moved by the surge of support the British people have provided to the people of India and am pleased the UK Government has been able to play our part in providing life-saving assistance.

“The UK will always be there for India in its time of need.”

“We are determined to help our Indian friends in their hour of need. 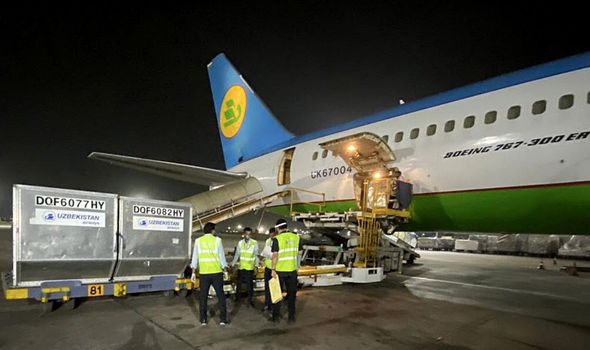 “We need to all work together to defeat Covid-19.

“No one is safe until we are all safe.”