The Prince of Wales set up Duchy Organics in 1990, with the aim of promoting organic farming. The first product to be sold under the brand was oaten biscuits, which soon became a big hit with the public. The company quickly established itself as a leading organic and natural food brand.

From the start, the goal was to help small and medium sized producers, with all profits donated to charitable causes.

It hit the big time, when in 2010 it teamed up with Waitrose to form a new company called Waitrose Duchy Organic.

The supermarket chain has just revealed that the organic brand has generated over £30 million for The Prince of Wales’s Charitable Fund (PWCF), since the companies merged. 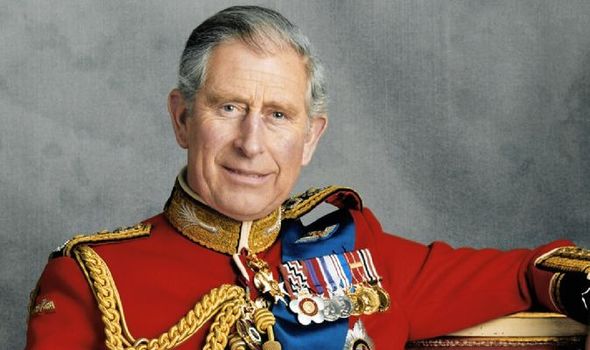 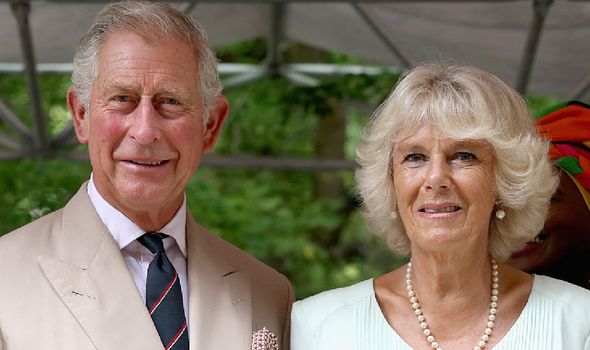 In a statement, James Bailey, Executive Director of Waitrose, said: “To reach this milestone amount raised for good causes is a reflection of the success of the Waitrose Duchy Organic range at Waitrose.

“We are proud to be custodians of this brand and, after a year of record sales, look forward to further success and support for The Prince of Wales’s many charitable causes in the future.”

The company has diversified its products, since its inception over 30 years ago. 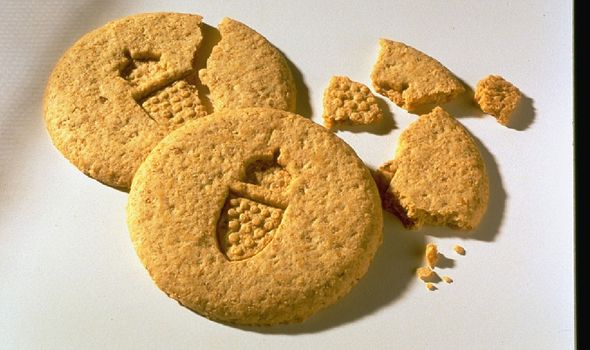 Now shoppers can buy everything from fresh fruit and veg to grains and rice, eggs, cheese and more.

Duchy Organics operates entirely separately from the Duchy of Cornwall, which is the private estate from which The Prince of Wales derives his annual income.

The Prince of Wales’s Charitable Fund supports various charitable projects across the nation. 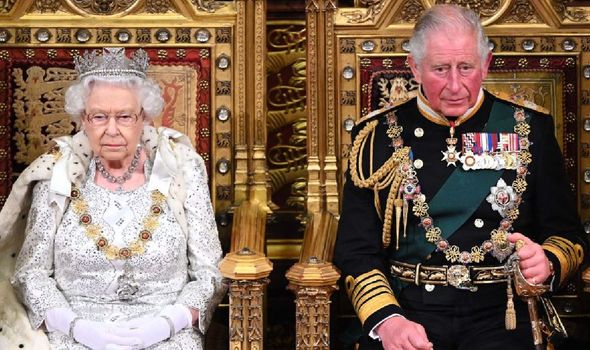 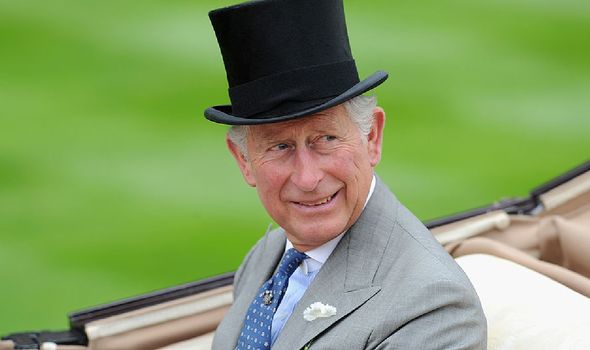 One such cause is The Prince’s Countryside Fund, which works to secure a better future for those who live and work in the British countryside.

The Duke and Duchess of Cornwall have spent the current lockdown living at their Highgrove home in Gloucestershire.

They visited the Queen Elizabeth Hospital in Birmingham on February 17 to thank volunteers taking part in trials for Covid-19 vaccines.