Prince Charles has always been vocal about his views on environmental issues. Speaking to the Daily Express’ Royal Round-Up, royal commentator Richard Palmer discussed one of the the heir to the throne’s latest actions amid the Royal Family’s efforts for a more sustainable future.

Speaking to Royal RoundUp host Pandora Forsyth, Mr Palmer spoke of how members of the Royal Family best, do their primal job, as well as “setting an example to the rest of the world”.

He said: “In Charles’ case, he’s bought in sustainable aviation fuel on the flights he uses on the RF Voyage to go on official trips.

“He has helped the royal household change it’s practice with the helicopers, so the helicopters are now using sustainable aviation.”

He added: “It’s still got a cost to the environment, there’re still burning carbon up”, adding but “this type of fuel is less damaging than, sort of, standard aviation fuel”. 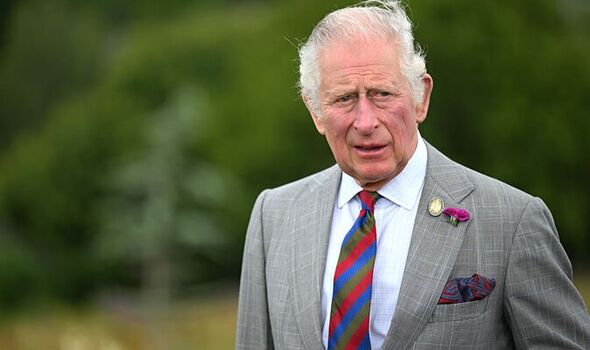 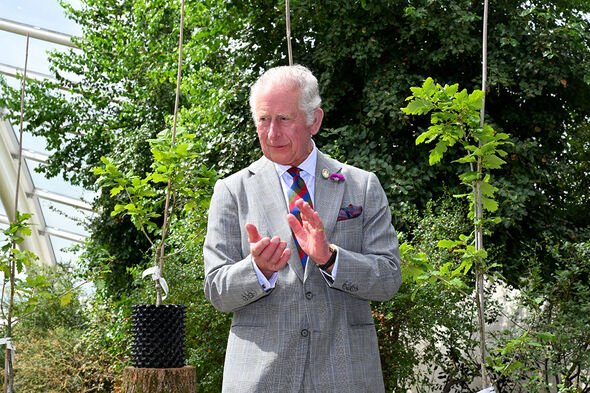 Mr Palmer said: “They are quite keen to promote this because they want people to become more aware that aviation fuel is around.

“[and] to put pressure on commercial companies, commercial airlines, to use it”.

He noted that, at the present time, it is “more expensive” to use it, which is “adding to the cost of the taxpayer”.

Mr Palmer stated: “Their argument is, if more people use it, the cost will come down.

“So, they want the public to put pressure on the aviation companies, and airliners, to say we want you to use that aswell.”

Mr Palmer claimed that, amongst the Royal Family, Prince Charles is the “biggest champion” amongst spreading awareness of these issues and getting awareness out there.

Charles and Camilla, the Duchess of Wales are currently on a week-long tour in Wales.

During the visit, Charles spoke of his frustration at the lack of time devoted to the climate change crisis with BBC’s weather presenter Derek Brockway.

The BBC news website reported that the prince said: “It’s about time some mention was made why it’s so critical”. 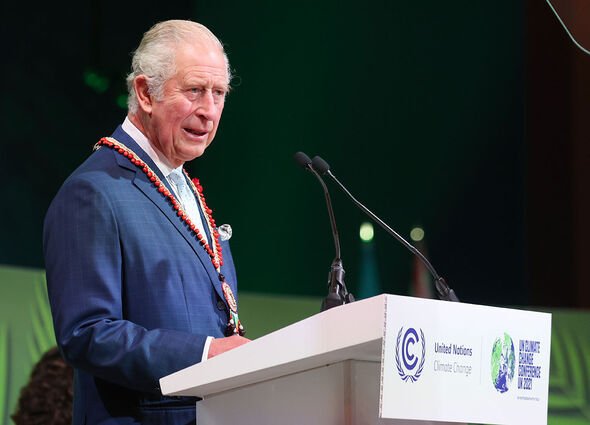 Charles has a long-established track record speaking up on climate change issues.

Last year, he addressed the crowd at the COP26 climate change in Glasgow with an impassioned speech on the expectations of the gathered delegates.

He said: I can only urge you, as the world’s decision-makers, to find practical ways of overcoming differences so we can all get down to work, together, to rescue this precious planet and save the threatened future of our young people.”