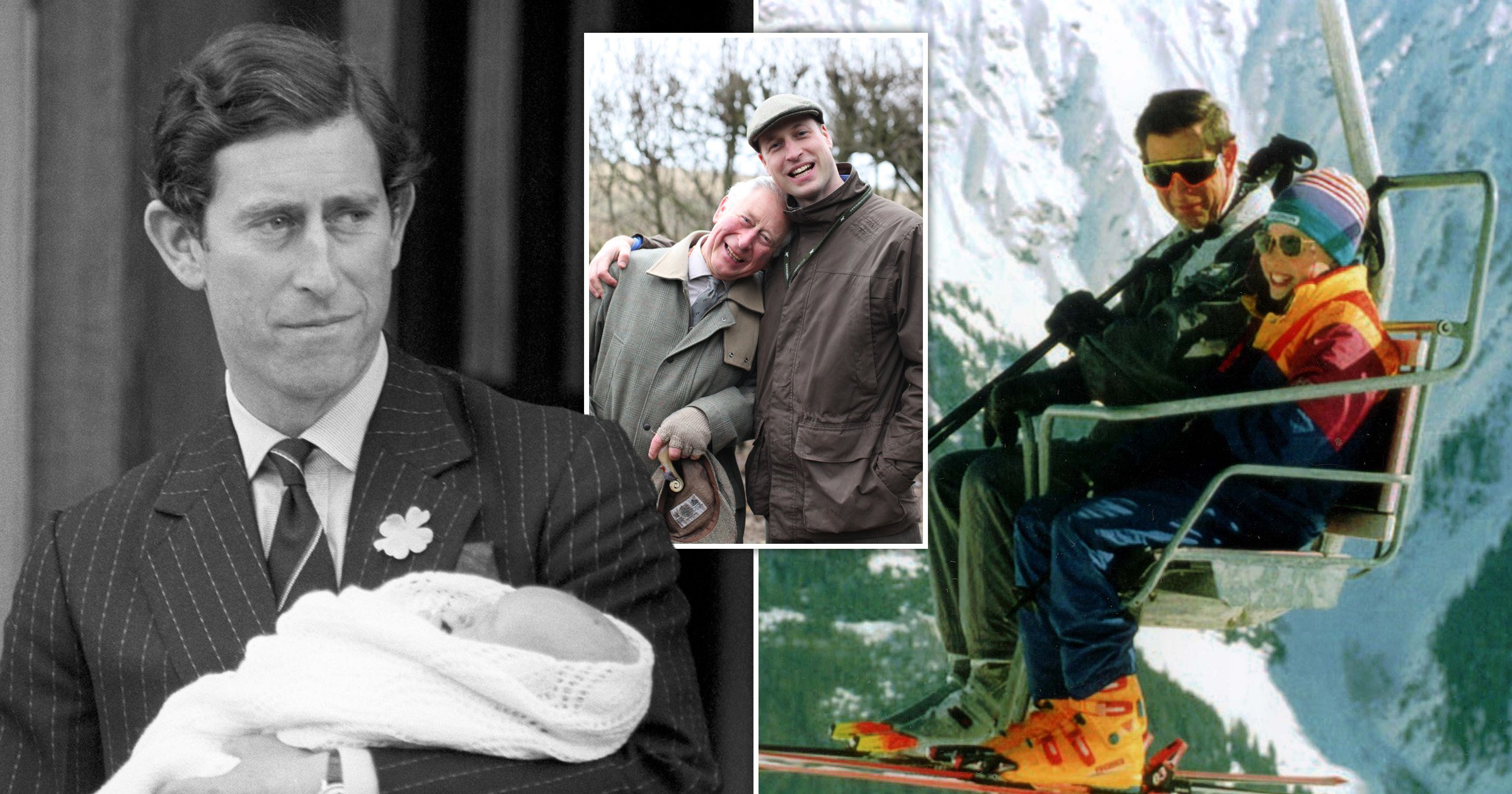 Prince Charles has shared a series of pictures with Prince William as he wished his son a ‘very happy 40th birthday’.

The heir to throne and his wife Camilla, the Duchess of Cornwall, were among a number of royals to congratulate the Duke of Cambridge.

William was pictured on the monarchy’s official Twitter account as a newborn, after his university graduation, at Sandhurst, as a Search and Rescue helicopter pilot and on his wedding day with Kate, the Duchess of Cambridge.

Following a message reading ‘Happy Birthday to The Duke of Cambridge!’, William was also shown surrounded by his three children, Prince George, Princess Charlotte and Prince Louis, in a snapshot recently released for Father’s Day.

Charles, meanwhile, shared a shot of himself holding William as a baby, the pair going skiing in childhood, William holding George on the Buckingham Palace balcony alongside Camilla, and a more recent photo of Charles leaning on William’s shoulder.

Separately, three new pictures have been released to mark the Duke’s birthday; while Metro.co.uk has put together 40 photos to mark his 40 years.

William and Kate will reportedly hold a joint 40th party in the summer after the duchess’s birthday celebrations in January were amid rising Covid cases.

The duke has highlighted his milestone birthday as a turning point – pledging more help for those who are struggling.

Following a secret stint selling Big Issues in London earlier this month, the second-in-line vowed to continue to raise the issue of homelessness in an article for the magazine.

‘I have always believed in using my platform to help tell those stories and to bring attention and action to those who are struggling,’ William wrote.

ð¥³ Happy Birthday to The Duke of Cambridge!

As the second in line to the throne turns 40, learn more about His Royal Highness ð§µð pic.twitter.com/9WXk7kBiT9

‘So, for my part, I commit to continue doing what I can to shine a spotlight on this solvable issue not just today, but in the months and years to come.’

The Royal Family account also highlighted William’s charity work and his focus on the environment, young people and mental health.