Prince Charles: People thought I was 'dotty' over climate fears

Charles is a well-known environmentalist and is marking 50 years of campaigning this year. He aims to raise £7.3billion to invest in the natural world, hoping that his ‘Terra Carta’ will harness the “irreplaceable power of nature”. The prince is launching his initiative at the One Planet Summit by virtual address today.

While the prince has been dedicated to environmental campaigning for years, he is bizarrely the patron of the British Parachute Association, which is known to be a highly polluting pastime.

Parachuting ‒ or skydiving ‒ is one of the most polluting sports in existence, releasing many tons of carbon dioxide to the atmosphere each year.

This is due to the aeroplane required to make the jump from, as well as the car journey or flight required to get to the drop zone. 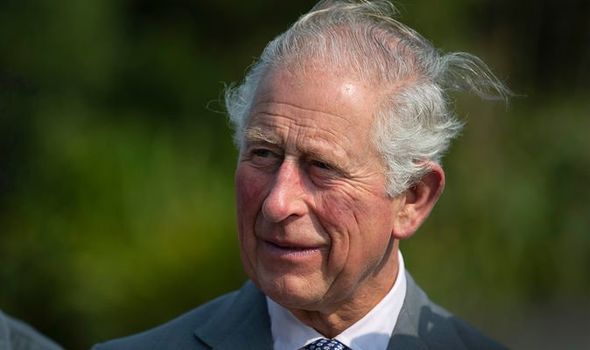 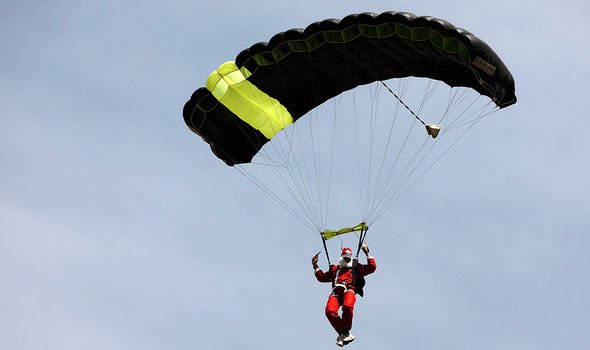 The website advises: “Skydiving is a very entertaining but also highly polluting activity.

“The most efficient way to reduce your skydiving footprint would be to skydive less.

“Maybe don’t go for every possible funjump and spend some of your good weather days going for a swim or a hike instead.”

Meanwhile, Charles regularly speaks out on the need to fight climate change by cutting carbon emissions.

Not only is Charles a patron of this society, he also enjoyed the hobby himself in his younger days. 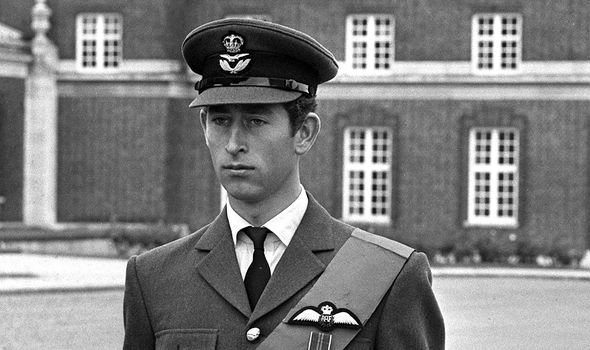 According to royal biographer Anthony Holden, the heir to the throne had a natural talent for flying and a passion for indulging in various military activities.

On one occasion, Charles wanted to make a parachute jump, something that made the Queen and Government very nervous.

Mr Holden claimed in his book ‘Charles: Prince of Wales’: “The Queen was not enthusiastic, but she knew she could not talk him out of it.

“Hearts in Whitehall skipped a few beats as the Prince of Wales found another way of testing and proving himself.”

While most people who have skydived only do so occasionally ‒ like the prince ‒ there are those that do it as a hobby and there are also competitive or professional skydivers, who do it more regularly. 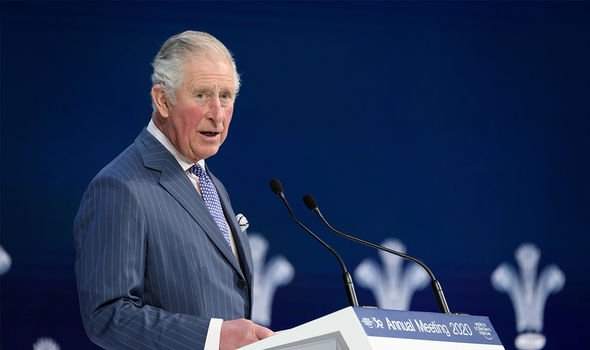 Base-jumping was suggested by enviornmentism.com as a more sustainable alternative for those wanting the adrenaline rush.

Many people choose skydiving as a way to raise money for charity; a study of two popular parachuting centres in Perthshire, Scotland, found that between 1991 and 1995 around 1,500 people went skydiving for charity.

However, this might not be the most efficient way to get money for good causes, as much of the money goes towards the activity itself instead of the charity.

What’s more, its impact on the environment may well be working against the charity’s aims.

William MacAskill, associate professor of philosophy at the University of Oxford, called raising money this way “misguided” due to its inefficiency.

The activity also creates noise and stress for people living in areas where skydiving companies are based.

A campaign called Say No To Skydiving was launched by residents near Redlands Airfield, Swindon.

Their website reads: “Our campaign was formed because hundreds, if not thousands of residents in an area of about 15 miles around Swindon have suffered intolerable noise and intrusion into your lives by a few people whose sport and great takes no account of the suffering it causes.”

It adds: “Imagine a noise almost like a small jet plane taking off at over 90db and then circling overhead for 12 hours at a time.”

Prince Charles is the patron of more than 400 organisations, the BPA being just one of them. 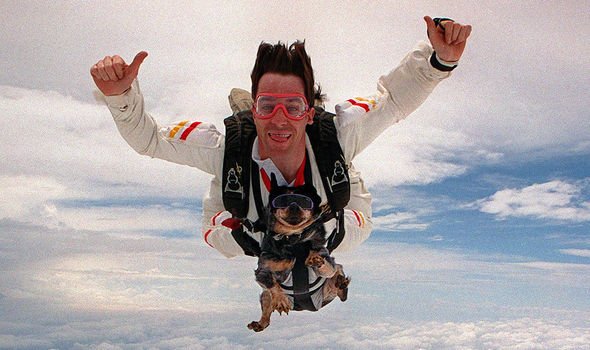 However, it is an odd juxtaposition to be patron of such an organisation among all his environmental campaigning.

Charles today is urging companies to put the planet at the centre of the global economy, saying he hopes his Earth Charter will “reunite people and planet”.

He is due to say: “I can only encourage, in particular, those in industry and finance to provide practical leadership to this project, as only they are able to mobilise the innovation, scale and resources that are required to transform our global economy.”

In his foreword to the Terra Carta, the prince wrote: “If we consider the legacy of our generation, more than 800 years ago, Magna Carta inspired a belief in the fundamental rights and liberties of people.

“As we strive to imagine the next 800 years of human progress, the fundamental rights and value of nature must represent a step-change in our ‘future of industry’ and ‘future of economy’ approach.”

Charles, who was speaking about these issues as far back as the Seventies, has said people initially thought he was “completely dotty”.

Now, climate change and environmental issues are at the forefront of the public consciousness, in part thanks to young campaigners such as Greta Thunberg.

Charles: Prince of Wales was written by Anthony Holden and published by Weidenfeld & Nicolson in 1979. It is available here.